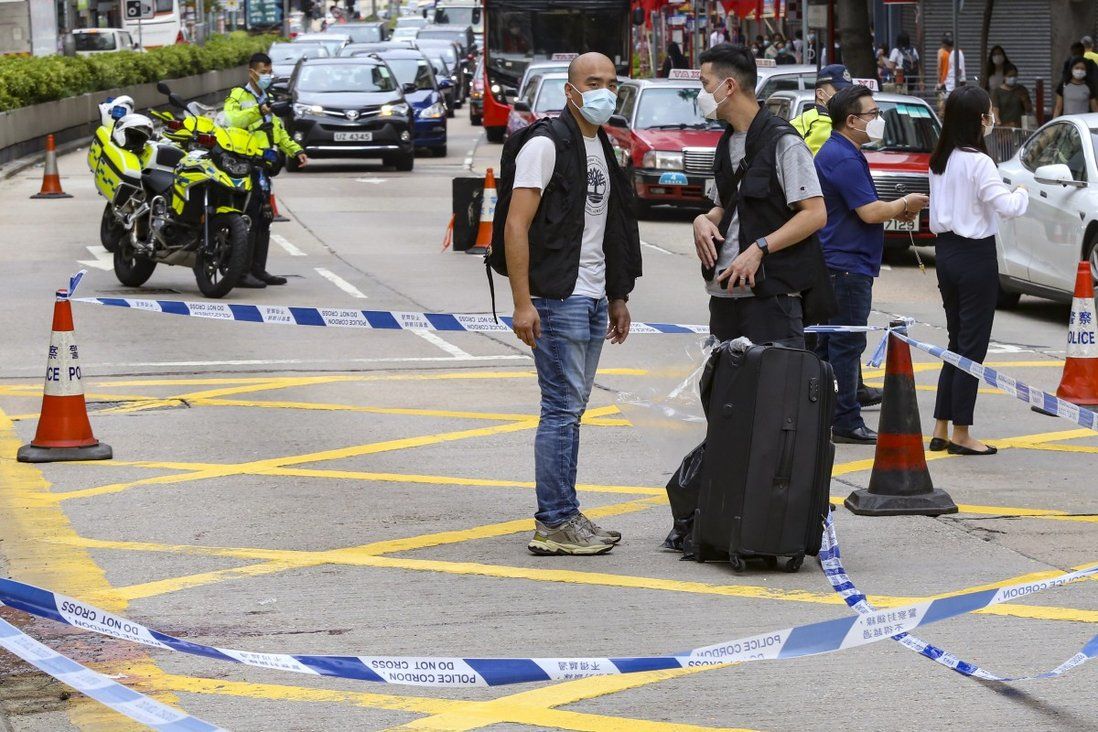 Investigation suggests victim assaulted one of three suspects during dispute over tens of thousands of dollars, according to source.

A dispute over money sparked a fatal revenge attack in Hong Kong that left a 35-year-old man dead, according to a source.

Police arrested three men in connection with the killing of a Pakistani man which happened in the middle of Jordan Road near its junction with Parkes Street in Yau Ma Tei at about 4am on Monday.

The three included two men who are the holders of a recognisance form, a temporary identification document issued by the Immigration Department that permits its bearers to remain in the city but not work. 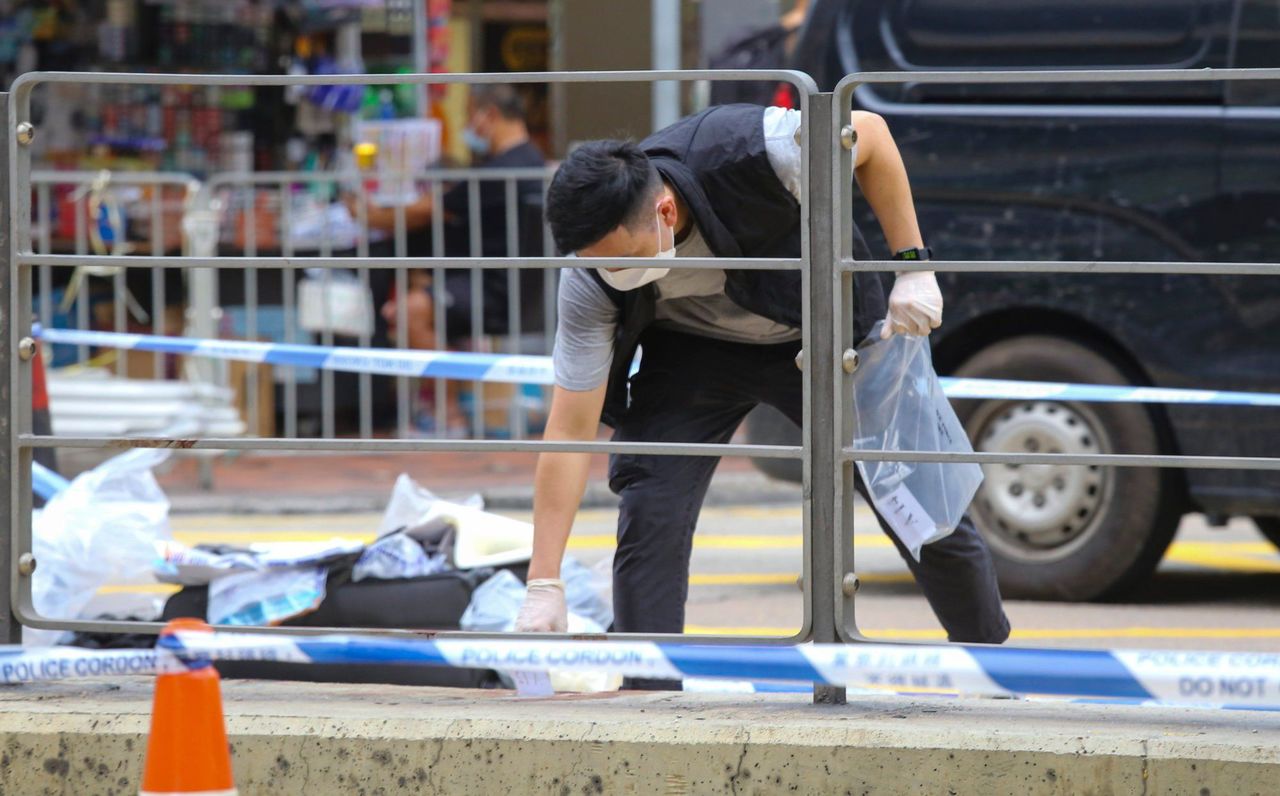 Police have arrested three suspects in connection with the attack.

The third suspect, a 27-year-old man with a Hong Kong identity card, was accused of driving a motorcycle to pick up a knife-wielding attacker, who is still on the run.

Police on Wednesday were still searching for at least three more men in connection with the killing.

A police investigation suggested the dead man, also a recognisance form holder, assaulted one of the three suspects in a dispute over tens of thousands of Hong Kong dollars over the weekend, the source said.

He added that officers were investigating whether the money was linked to a transaction involving illegal drugs.

The victim was first assaulted by a gang of five, one armed with a knife, at the junction of Chi Wo Street and Jordan Road in Yau Ma Tei. He fought them off and ran for about 200 metres before he was intercepted next to a central divider on Jordan Road.

The source said the victim was punched and kicked by the gang before being hacked at with a knife. The perpetrators fled after the attack, leaving the victim bleeding in the middle of Jordan Road.

Officers were sent to the scene after receiving multiple calls from passers-by.

The victim was rushed to Queen Elizabeth Hospital in Yau Ma Tei, but he later died.

Police arrested two men, aged 27 and 35, in Kwun Tong and Sham Shui Po at about 9pm on Monday. The third suspect, 39, was picked up in Sham Shui Po in the early hours of Tuesday.

The three men were still being held for questioning on Wednesday.

Police handled 16 reports of homicide across the city in the first few months of the year, up from 10 cases in the same period last year. Officers said 11 of the 16 cases reported this year involved domestic or family violence.

In a separate incident, two men, aged 54 and 58, suffered injuries to their arms in a knife attack after they left a pub on Hillwood Road in Tsim Sha Tsui just after 2.15am on Wednesday.

Police said two men jumped out of a seven-seater car and attacked the pair.

Officers mounted a search, but no arrests were made.

The two injured men were taken to Queen Elizabeth Hospital for treatment.

Another source said the two men had been involved with a dispute with others in the same pub on Monday night. Detectives from the Yau Tsim police district are investigating the incident.