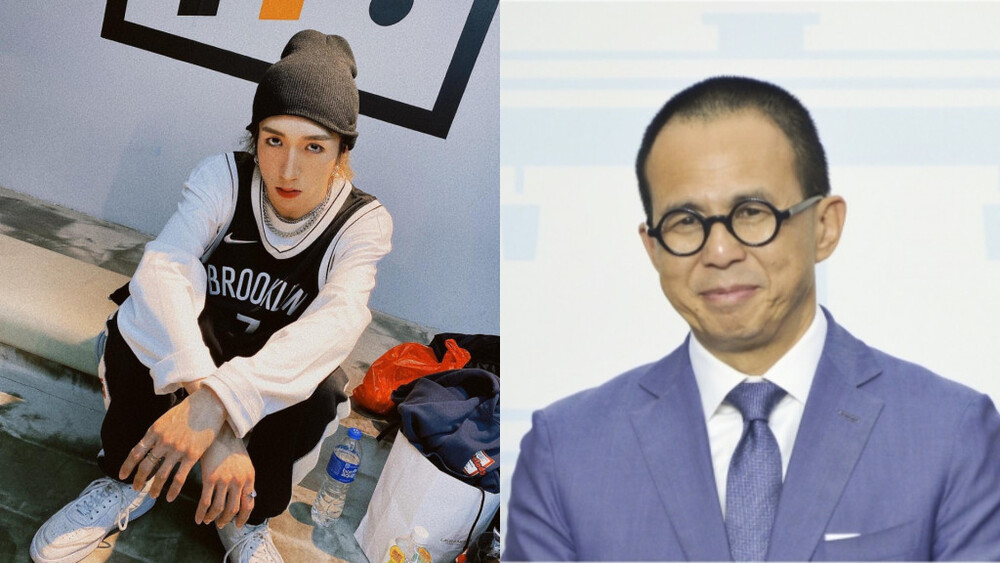 Injured dancer Mo's father expressed gratitude for all the donations, including HK$10 million provided by billionaire Richard Li Tzar-kai. However, he said it is too early to accept the contributions since the investigation results of the accident have not been revealed yet.
Mo Li Kai-yin was now in medical care in Queen Elizabeth Hospital after being hit and injured by a huge falling video screen on July 28 when performing as a dancer in a concert of the Canto-pop boy band Mirror.

In a post on Facebook, Mo's father Derek Li Shing-lam showed thanks for all the donations and concerns from the supporters to his son.

"It is not yet determined who should bear the responsibility for the accident since the government has not released the final results of its investigation," said the father, "[We are waiting for] the justice and dignity returned to our son Kai-yin and another injured dancer."

He added that the family could cover the medical treatment and care for Mo as the concert organizer declared to afford his son's medical expenses. So it is too early to accept donations from all aspects.

Richard Li said yesterday to donate to Mo's family HK$10 million, noting he hoped to help them in the difficult time.