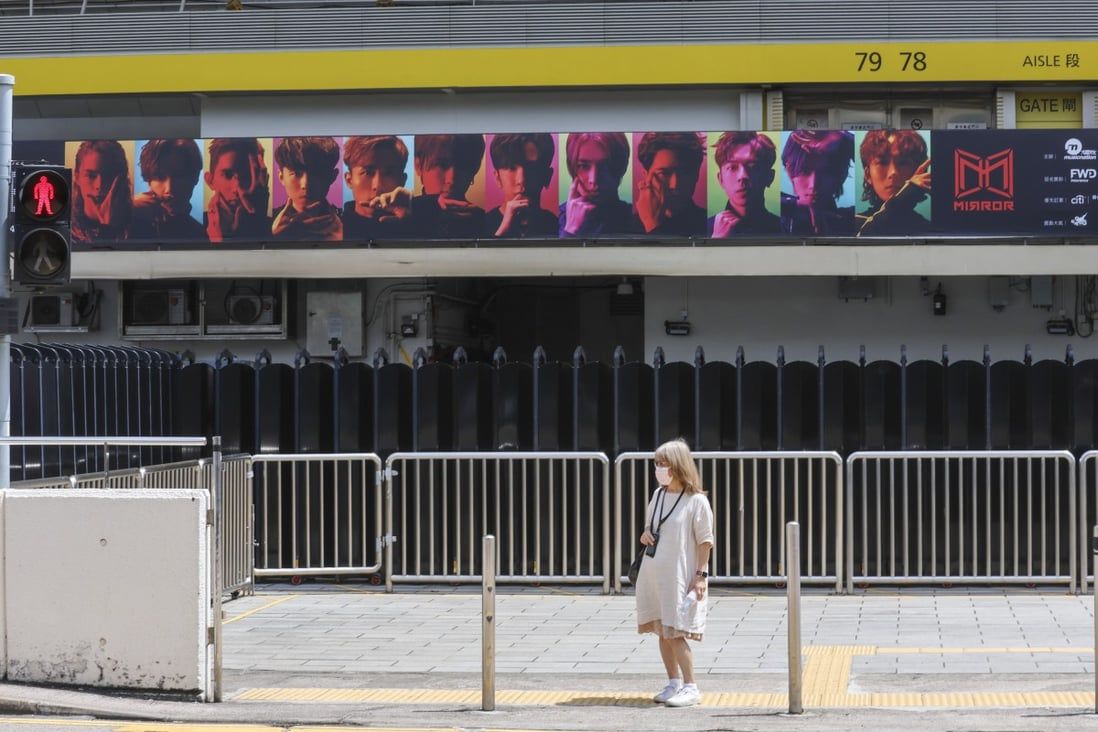 Music Nation and MakerVille say they have been silent because they were focusing on injured.

The organisers of Hong Kong boy band Mirror’s concert that left a dancer critically injured have said they selected the production crew based mainly on their qualifications and not the cost involved.

Music Nation and MakerVille released a statement on Friday providing more details on their follow-up to the accident on July 28, which left Mo Li Kai-yin, 27, at risk of being paralysed from the neck down after a giant video screen crashed onto him while he was performing on stage at the Hong Kong Coliseum.

A task force formed by the government to investigate the matter earlier revealed its findings, blaming the use of a substandard wire cord and under-reporting the weight of the four-by-four-metre LED screen, but declined to name who should be held accountable. 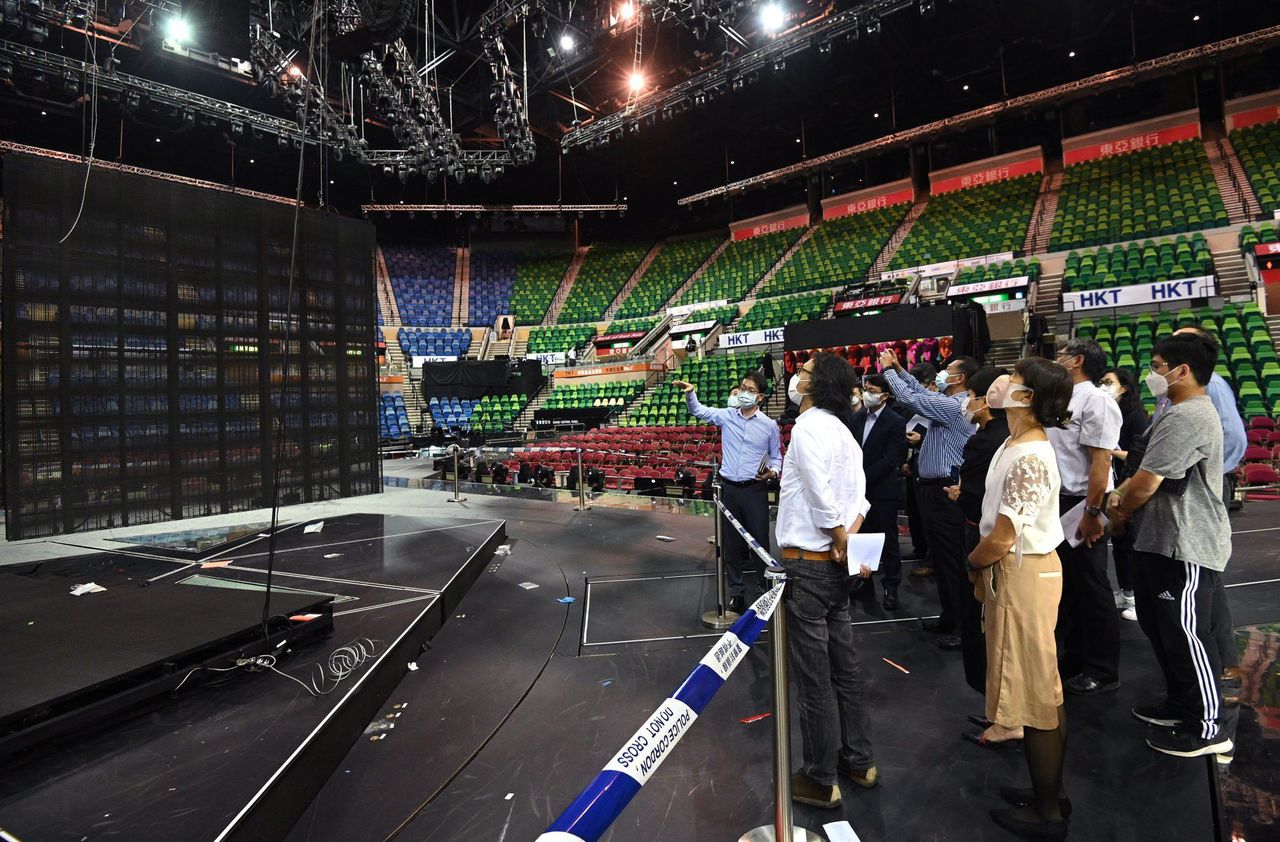 A task force formed by the government to investigate the accident blamed the use of a substandard wire cord and under-reporting the weight of the four-by-four-metre LED screen.

The organisers again apologised to the fans and the public in the statement, but added they would release more information once the official probe concluded.

The organisers said they had not constantly updated the public and this could seem as though they had chosen to remain silent, but added: “The main reason is that we hope to wait for the final results of the investigation by the government’s expert team and various departments, and focus on taking care of the needs of the injured first.”

The organisers said qualifications and experience were their primary considerations when they selected the concert’s production team, including those who held key positions like the main contractor, which had more than 30 years of experience in the industry in Greater China, and organised more than 600 concerts, including nearly half of the concerts held at the Hong Kong Coliseum in recent years.

They added the concert’s producer also had rich experience and helped with designing many concerts for singers and groups.

“We choose to hire teams that are considered top-notch in the industry, not cheaper, non-first-tier ones. Cost is not our primary consideration,” the statement said.

Engineering Impact, the concert’s main contractor which the organisers did not name in the statement, said in July that it would explain to the public in detail after relevant departments completed the probe and evaluation, and it would “definitely address related issues”.

Francis Lam Ho-yuen, the producer whom the organisers did not name, denied public accusations that he was evading accountability in August, saying he was working with government departments as part of the investigation.

The organisers said they hired independent third-party experts to assist in their investigation right after the accident. They also collected internal information, including some relating to the process and arrangement of the preparation for the concert, the documents submitted to relevant agencies and on-site inspection reports, as well as a series of suggested additional safety measures.

But they said some information was related to the ongoing investigation, and they would release more details after the results of the probe had been announced. 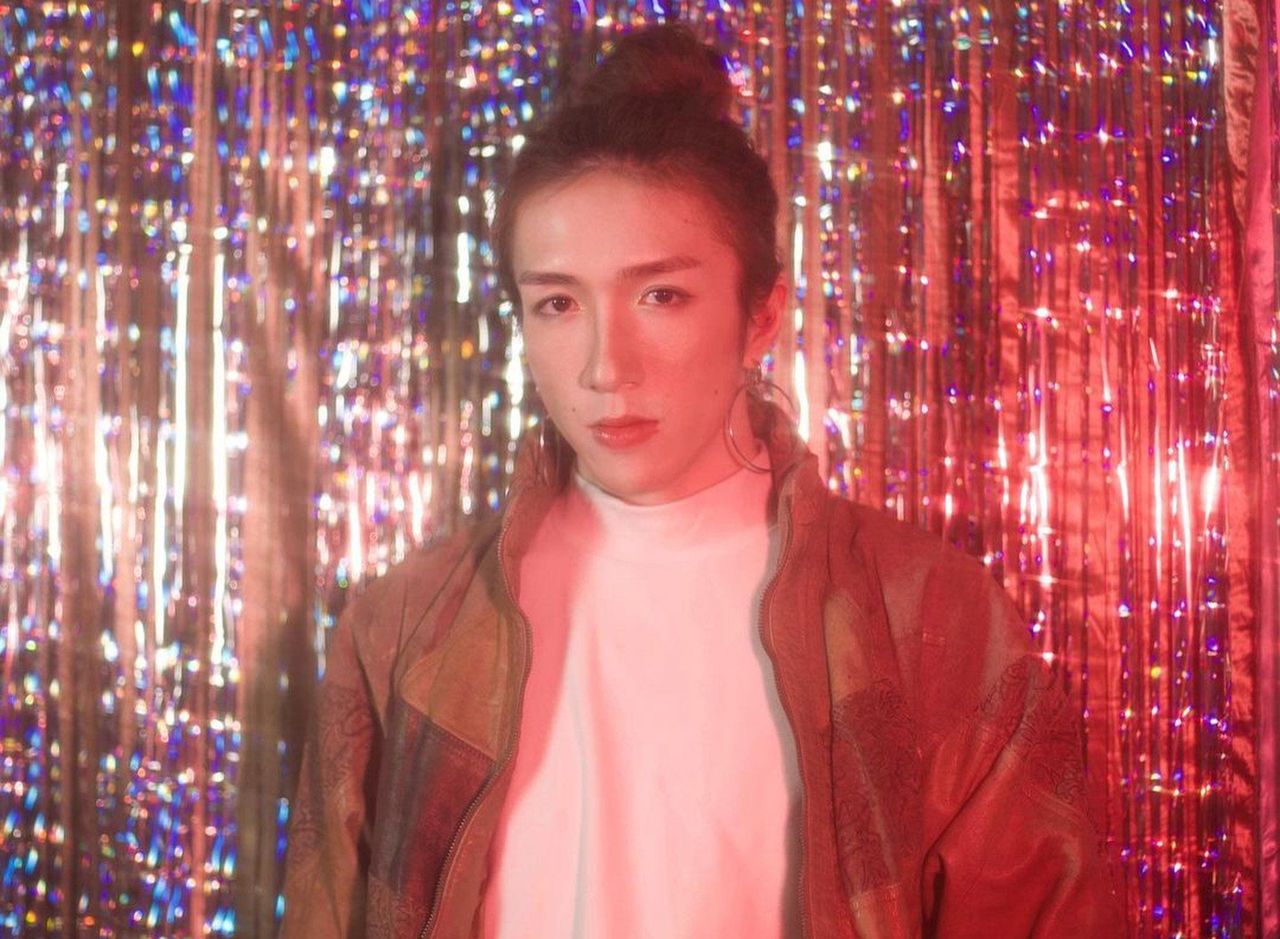 Mo Li was seriously injured when a giant screen fell on him while he was performing at Hong Kong boy band Mirror’s concert.

The organisers also said they had been concerned about the dancers. They promised to cover the medical expenses and provide other assistance to those who were injured, while also offering help to the others.

They reviewed their internal process, and consulted experts and third parties to improve the work environment, the statement said.

The Post earlier learned Li had injured three vertebrae. A source said it appeared his spinal cord at the C3 and C4 vertebrae sections had been severely damaged, with mobility in his body confined to above his shoulders.

Fellow dancer Chang Tsz-fung also suffered injuries to his head, pelvis and thighs from the accident, while a third dancer, Zisac Law Tak-chi, was injured during rehearsals.

Secretary for Labour and Welfare Chris Sun Yuk-han on Thursday said that the investigation was drawing to a close, and authorities would release the results as soon as possible.