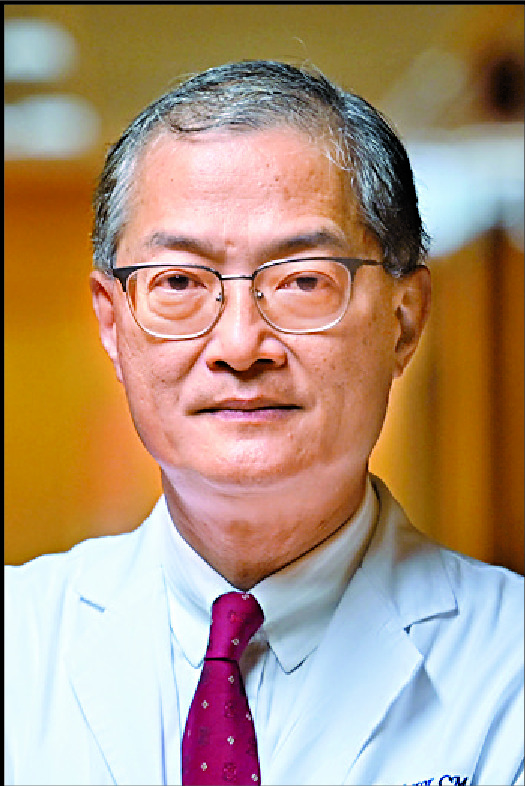 Authorities are considering an expansion of the vaccination scheme to make children aged under three eligible for Covid jabs, health secretary Lo Chung-mau said, adding the fifth wave had claimed the lives of seven children aged under 11.
Lo's comments came after the SAR logged 2,268 cases yesterday, with 2,085 local infections and the remainder being imported cases.

Lo took to his blog yesterday to discuss Covid's impact on children, saying: "According to the University of Hong Kong's research on 1,144 children aged under 11, 1.8 percent infected were sent to intensive care units and 0.2 percent died." He added children who were infected are at greater risk of serious complications such as multisystem inflammations and neurocranial damage.

The Hotpot Foodie cluster in Kwun Tong involving either the Omicron BA.4 or BA.5 subvariant saw one more diner test positive, bringing the tally to 16 diners and three close contacts.

Eight of the fresh cases involved the BA.4 or BA.5 subvariants, including four untraceable cases.

In Macau, 89 new cases were reported, taking the tally of the city's latest outbreak to 941.