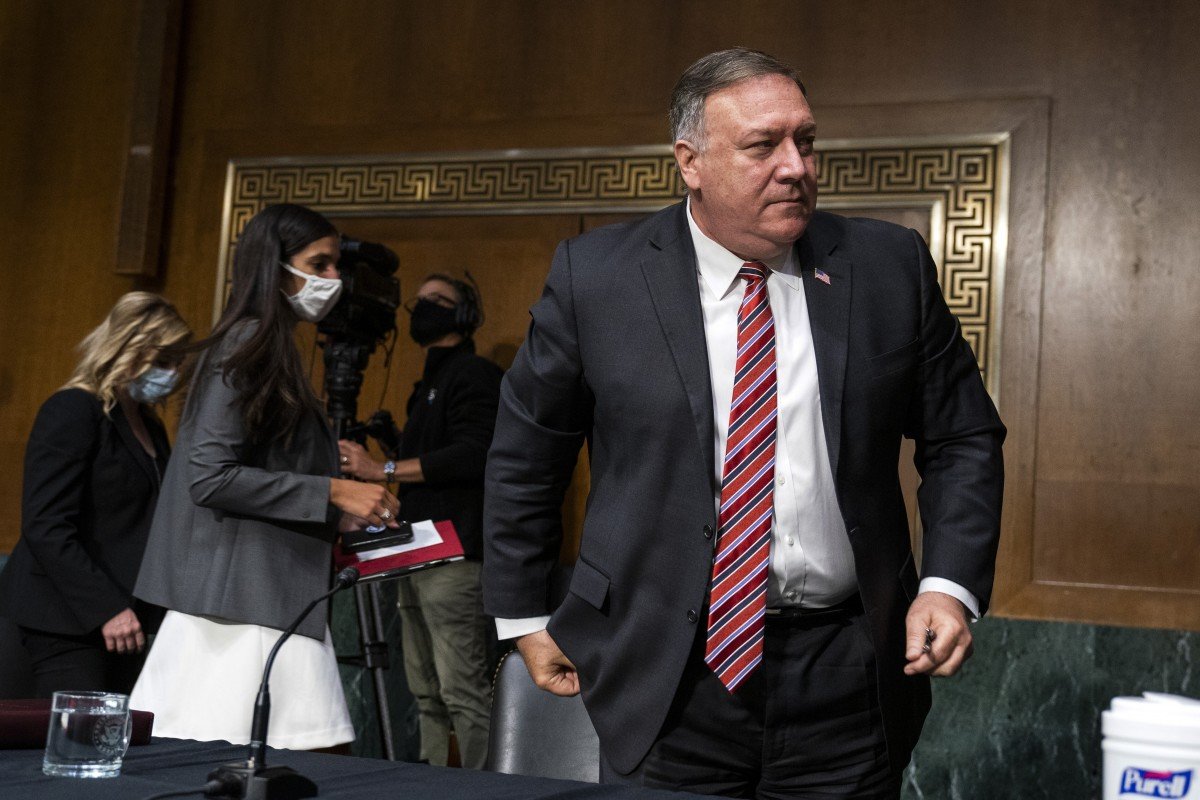 The planned tour by the secretary of state comes after the Pentagon laid out a plan to shift nearly 12,000 troops out of Germany. There are fears in Europe that Washington is using the troop redeployment to pit EU member countries against each other
US Secretary of State Mike Pompeo is expected to tour Central and Eastern European capitals next week to discuss the redeployment of American troops in Europe, officials say.

The precise itinerary is still fluid, but the current plan is for him to begin in Prague on Tuesday or Wednesday where he is due to meet Czech Prime Minister Andrej Babiš and others, a diplomat from that country said. Talks there will also include 5G and China.
A senior EU official said Pompeo will head to Slovenia on Thursday. And another official with knowledge of the visit to Poland said the secretary of state would be in Warsaw on Saturday to coincide with the commemoration of the Battle of Warsaw. Austria is another potential stopover.

The visit comes after the Pentagon last week laid out a plan to shift nearly 12,000 troops out of Germany. US President Donald Trump has accused Berlin of being “delinquent” on defence spending and said the country should contribute more rather than relying heavily on Nato. Defence Secretary Mark Esper explained that the review of European Command was accelerated by the president’s June decision to withdraw forces from Germany, which blindsided allies and was seen as beneficial to Russia.

This week, the US pledged that 1,000 additional military personnel would be sent to Poland following a new defence cooperation agreement with Warsaw. Esper said in a statement that the move “will enhance deterrence against Russia, strengthen Nato, reassure our allies”.

There are fears in Europe though that Washington is using the troop redeployment to pit EU member countries against each other. “It seems the intention is to further offset the pull-out decision with bilateral agreements with some member states,” said a senior EU diplomat.

Last week, Estonian defence minister Jüri Luik pointed out the value of the US military presence. “The US intention to reduce its permanent presence in Europe is not a positive development,” he said in a statement.
“At the same time, the US military presence has increased since 2014, and multibillion-dollar investments in Europe have been and will continue to be key in deterring Russia.”
#Donald Trump
Add Comment