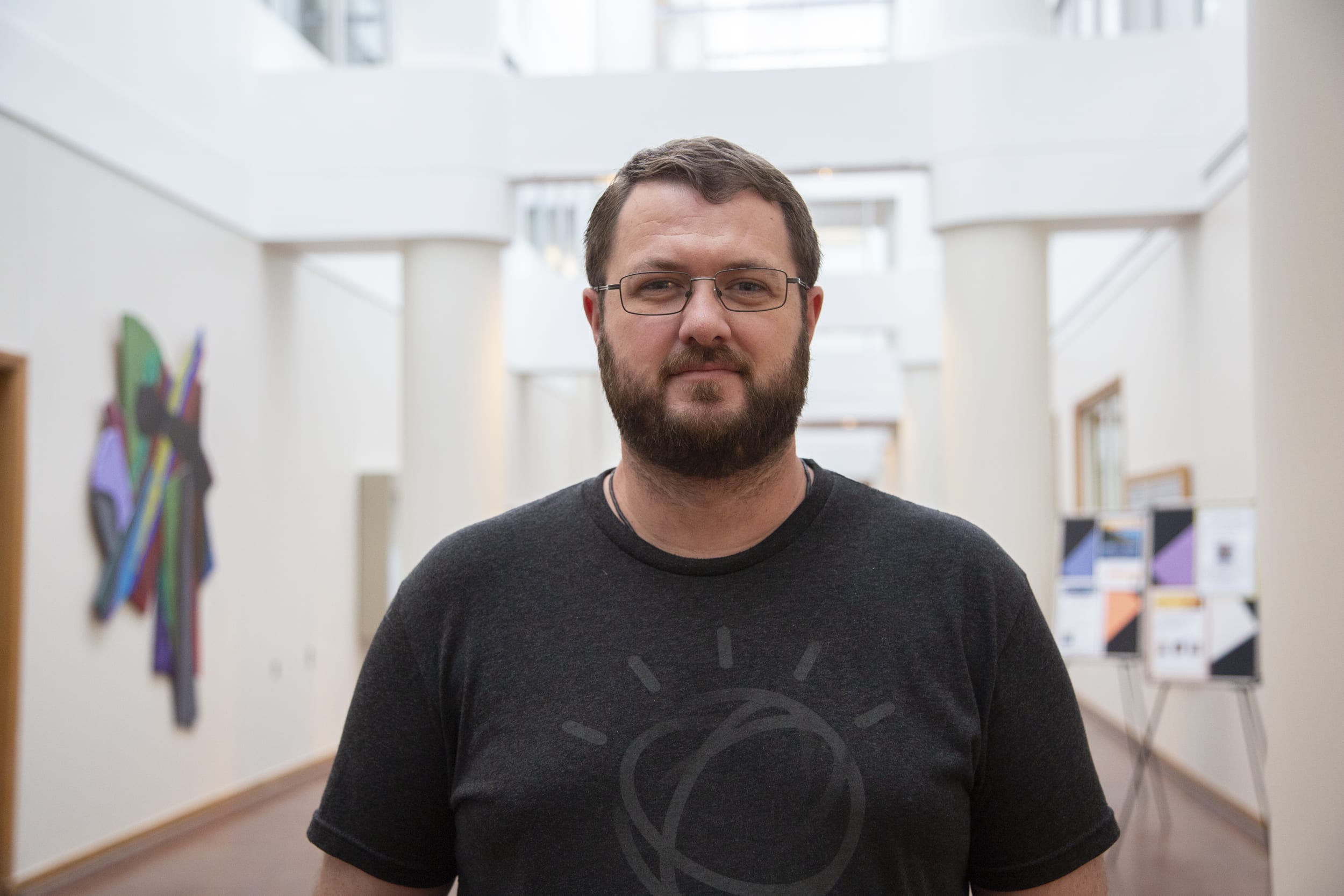 Microsoft, Twitter and Walmart want to help you get a job in tech - without racking up student loans

Firms like Ford, LinkedIn, Microsoft, Sony Electronics, Sprint, Toyota, Twitter, Visa and Walmart are exploring, and in some cases implementing, apprenticeship programs for careers in technology.

Tech apprenticeships offer a new way for Americans without a college degree or tech background to land a job in the field without going back to school.

Ryan Reed was having a tough time.

The 38-year-old, a resident of Raleigh, North Carolina, had been trying for months to land a job in technology, a passion dating to his days as a second-grader disassembling flashlights for fun.

But the former firefighter, who’d suffered a career-ending back injury, didn’t have a college degree - a formidable roadblock in the industry. With five kids to support, he couldn’t afford to go back to school.

Luck was on Reed’s side, though. In 2018, he found - and landed - a paid apprenticeship as part of a new program at IBM, and was recently hired full-time.

A growing push among tech firms to hire, pay and train apprentices means getting a college degree - and its resulting loan burden - may no longer be a requirement for cash-strapped individuals.

Apprenticeships have long been leveraged in traditionally blue-collar professions -such as carpenters, plumbers, electricians and metal workers -as a way to provide recruits with hands-on training and technical instruction as well as a paycheck.

These companies are hiring from previously overlooked segments of the workforce -namely, those without higher-education degrees or a previous job in technology -in order to help address a severe shortage of skilled workers in a fast-growing sector of the U.S. economy.

Elon Musk, the co-founder and CEO at Tesla, made headlines recently by saying he’d accept recruits without high-school degrees for the firm’s artificial intelligence team.

“Our university system only graduates 60,000 computer science degrees a year,” said Jennifer Taylor, head of U.S. jobs and diversity initiatives at the Consumer Technology Association, a trade group. “Yet, we have well over 1 million jobs in that space.”

IBM has been a pioneer among the pack. The Armonk, New York-based firm debuted its program in 2017 and, as of last year, had 500 apprentices in the U.S.

Many of them work in some of the firm’s major growth areas, such as hardware, cloud computing and cybersecurity. The program lasts 12 months to 24 months, after which recruits can become full-time employees like Reed, who does in-house technical support for IBM’s corporate clients.

The firm, which employs around 340,000 globally, plans to add about 450 apprentices per year, said Obed Louissaint, IBM’s vice president of talent.

Many positions are located outside California’s Silicon Valley tech epicenter, and thus are available to people around the country, Louissaint said.

“It’s about closing a skills gap and finding an entry point for workers of all types, particularly mid-career workers, into a part of our economy that is booming,” Louissaint said.

The technology sector accounts for 18.2 million jobs and 12% of U.S. gross domestic product, and is the fastest-growing part of the American economy, according to the CTA.

Americans tech jobs are projected to grow at a 13.1% rate between 2016 and 2026 — higher than the 10.7% rate across all jobs nationally, according to the Computing Technology Industry Association.

Some tech jobs, such as software developers, cybersecurity analysts, data research scientists and IT managers, are set to grow upwards of 25% over that period.

Meanwhile, the cost of getting a college degree is steadily increasing.

Around 43 million people in the U.S. are in debt for their education. Total student loan debt eclipsed auto and credit card debt over the past decade, and is second only to mortgages. It’s expected to top $2 trillion in the next few years.

Apprenticeships could work well for people of all ages — from young people without a college degree or who graduated college without a technology focus to middle-aged career switchers, said Kerry Hannon, a career expert and author of “Love Your Job: The New Rules of Career Happiness.”


There are tradeoffs to apprenticeships, however. Apprentices earn about half what a fully qualified worker makes, according to the Department of Labor.

Full-time tech workers can earn a median entry-level salary of over $81,000, according to the career website Monster. IBM officials declined to provide salary information for its apprentices.

“Chances are you’re not at a full salary,” Hannon said. “You may be taking a little holding pattern on your earnings curve.”

While apprenticeship programs add workers into in-demand tech jobs, there are some critics who say technology is also destroying jobs in other areas of the economy.

Between 400 million and 800 million individuals globally could be displaced by automation by 2030, according to a report by consulting firm McKinsey & Company. Up to a third of the U.S. workforce may need to learn new skills and find work in new occupations, the report said.


And foregoing a college education may not be the best course of action for those who find they can afford it. For example, the earnings of adults with a bachelor’s degree are 67% higher than those of high school graduates, according to the College Board -which could come into play if an apprentice loses their job, for example.

Unemployment rates among adults 25 to 34 years old are also about three times higher among high school graduates than those with a bachelor’s degree, the College Board found.


No degree, no problem


Bosch, an international engineering and technology company based in Germany, is launching a one-year program in the U.S. over the next few months.

The firm, which has 18,000 employees in the U.S., plans to hire 16 apprentices the first year, primarily in its Mobility Solutions business unit, where trainees may work on projects such as automated driving technology.

The firm is interested in people of all backgrounds, as long as they are “curious, willing to learn and have maybe dabbled in some type of software or tech on their own,” said Kavita Phadke, Bosch’s director of talent development in North America.

They must also have a high school degree or GED.

“A degree doesn’t seem to have the same barrier to entry as it used to,” Reed said.