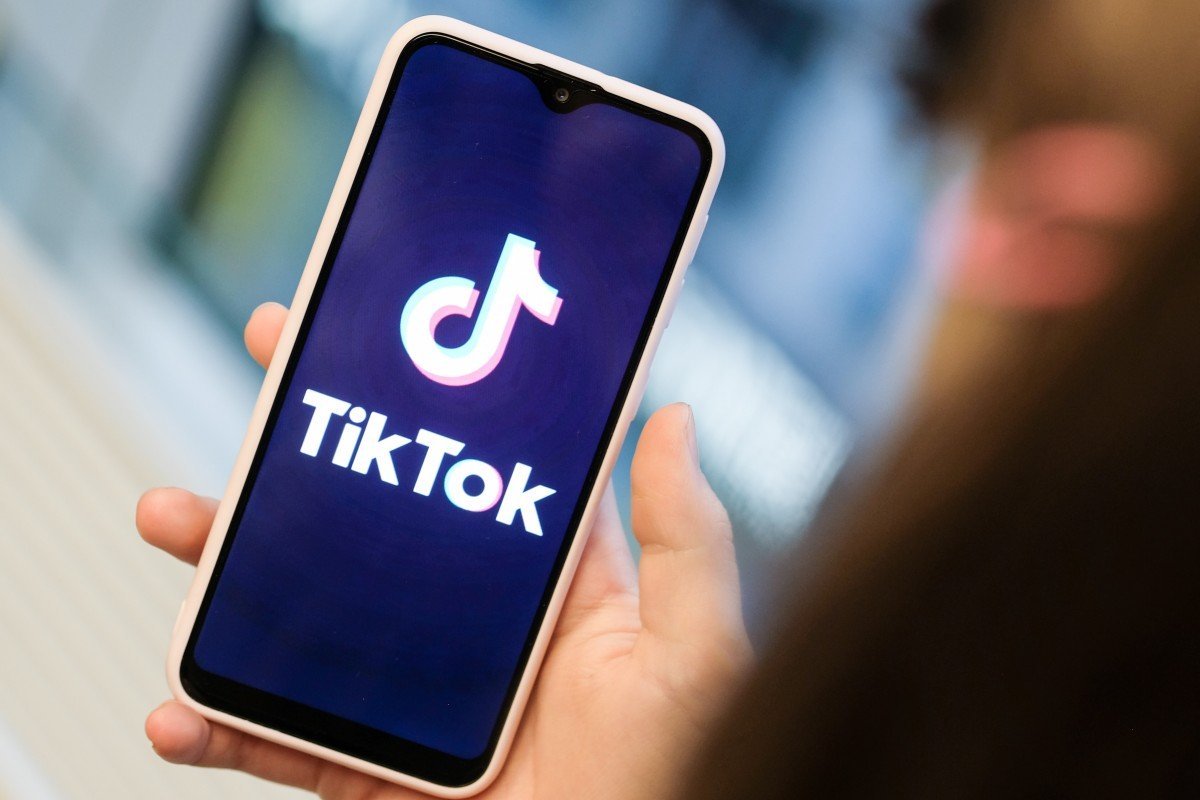 Microsoft is the latest to eye video app TikTok assets amid US security concerns, according to news reports.

Microsoft is the latest firm that is in talks to acquire TikTok’s American operations, according to news reports, as the US weighs steps to force its Chinese owner to sell the popular video app for national security concerns.

US private-equity firms General Atlantic and Sequoia Capital have also been in discussions to purchase the short video-sharing app owned by ByteDance, a Chinese internet company valued at US$100 billion, according to separate news reports last week.

TikTok, touting 26.5 million monthly active users in the US, has had an explosive growth globally in recent years. Its success partly contributes to the attention by Washington the company is receiving at a time when the relationship between the two countries has deteriorated.

The Trump administration has been considering whether or not to ban TikTok from the US, fearing that the personal and sensitive user data it possesses can be obtained by Beijing.

On Friday, US President Donald Trump said he was poised to announce an order that would demand ByteDance to sell TikTok’s US operations, according to Bloomberg. The order could come as soon as today.

“We’re looking at TikTok, we may be banning TikTok,” Trump told reporters on Friday before heading to Florida. “We may be doing some other things. There’s a couple of options. But a lot of things are happening, so we’ll see what happens. But we are looking at a lot of alternatives with respect to TikTok.”

TikTok has denied any wrongdoing, saying it is an American company with a local management team.

"While we do not comment on rumours or speculation, we are confident in the long-term success of TikTok” and are “committed to protect user privacy and safety”, said a TikTok spokesperson on Friday.

ByteDance bought Musical.ly in 2017 and merged it with TikTok. Since late last year, the deal has been under review by the Committee on Foreign Investment in the United States, a federal panel that investigates overseas acquisitions of US businesses for national security threats.

Secretary of State Mike Pompeo said previously that the Trump administration was evaluating TikTok in the similar way to Chinese state-backed tech companies Huawei and ZTE, which he has in the past described as “Trojan horses for Chinese intelligence”.

In order to assuage the concerns, TikTok has in the past few months bulked up its lobbying capacity in Washington and has hired an American chief executive, Kevin Mayer, former division Chairman at the Walt Disney. But White House trade adviser Peter Navarro called Mayer an “American puppet” for working at the Chinese-owned company.

“Microsoft buying TikTok US operations would resolve the security issues with this app and also give Redmond a crown jewel on the consumer social media front at a time that other FAANG peers (Facebook, Alphabet) are under massive regulatory scrutiny with antitrust concerns swirling,” said Dan Ives, a tech analyst at Wedbush Securities in New York.

“An aggressive acquisition of TikTok would be Microsoft throwing its hat in the ring and trying to compete with other tech giants such as Facebook in a new avenue of growth for the next decade for its consumer business,” which the company has stayed away from over the last decade, Ives said.

Last week, the Senate Homeland Security and Governmental Affairs Committee unanimously approved a proposal
to ban the use of TikTok on government-issued devices.

The US Departments of Defence, State, and Homeland Security had already prohibited employees from downloading the TikTok app on their government-issued devices.