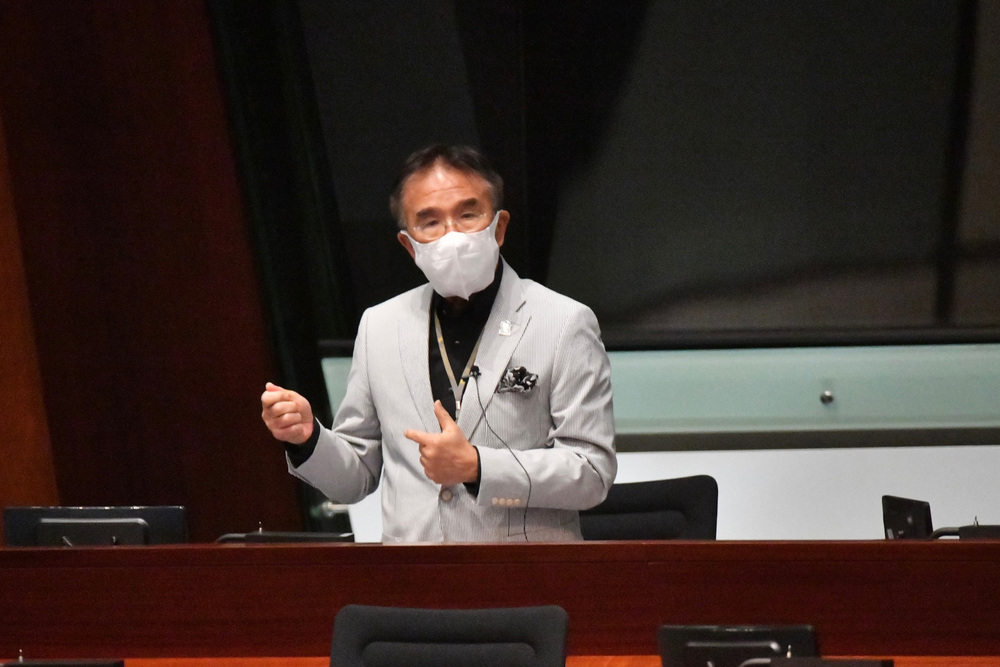 Lawmaker Michael Tien Puk-sun called on the government to mandate real-name registration for the sale of concert tickets and offered an alternative of criminalizing ticket scalping.
His recommendations came after popular boy band Mirror announced 30 percent of tickets for their concerts at the Hong Kong Coliseum in the summer will be sold under supporters' real names.

Local rapper Tsing Chun-yin, commonly known by his stage name Tyson Yoshi, also announced recently that tickets for his concerts in August will be sold under real-name registration.

Tien described adopting real-name registration is a “good start,” but stressed that the organizers must ensure that the tickets sold under real names will scatter across the whole arena so as to avoid scalping of tickets for seats that are closer to the stage.

Tien also suggested limiting each purchase to two to four tickets a person and allowing citizens to refund their tickets within a designated time frame.

Authorities can also refer to the sale of flight tickets and allow others on the waiting list to purchase the refunded tickets, Tien said.

He suggested verifying audiences' identities through their vaccine pass or other identity documents with photos.
#vaccine
Add Comment