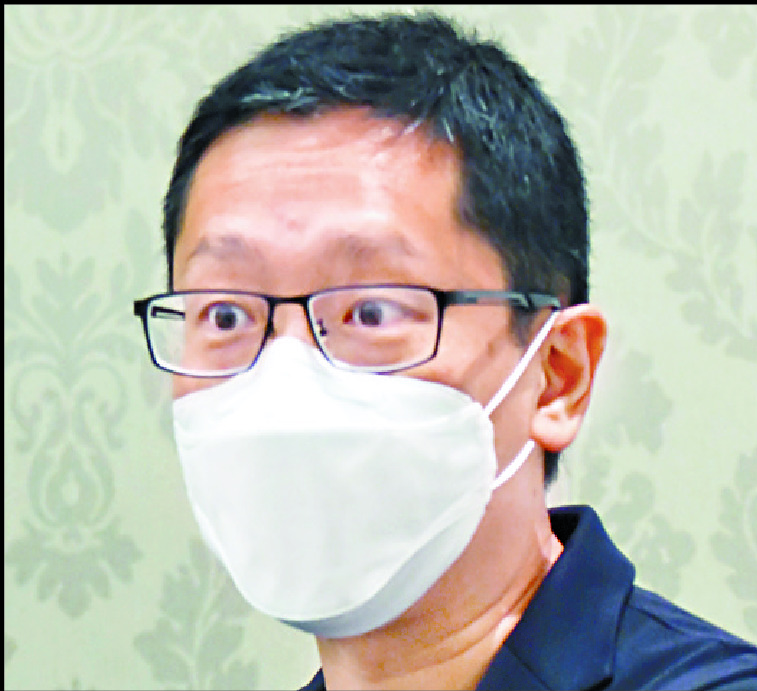 Schools should be allowed to pick the students who are most in need to join the Strive and Rise Program, a mentorship scheme that aims to help 2,000 secondary one to three students living in subdivided flats by providing them with a HK$10,000 subsidy and life-planning classes.
As a part of that, Commission on Poverty member Simon Wong Kit-lung proposed a lottery system under which each school would select the most self-motivated student as a potential candidate based on an application essay, with each candidate having a random chance at selection.

He said officials should put more thought into how to pick the most suitable students to take part, as well as give general directions to mentors on how to guide students on, for example, financial management.

While believing the business sector will be willing to back the scheme, Wong said that the duration of the program, at just one year, was too short, adding that mentorships should be long-term investments, allowing mentors and students to develop a lasting relationship.

He also said the quota of 2,000 was not enough, and urged officials to consider if students who applied but were not selected would also be eligible for a subsidy to fund their studies or pursue other goals.

He pointed out that the Strive and Rise Program is significantly shorter than the Child Development Fund's plans, which usually last three years.

Also weighing in was the chairwoman of Hong Kong Association of Careers Masters and Guidance Masters, Esther Ho Yuk-fan, who pointed out that intergenerational poverty cannot be solved with one activity alone and should be considered alongside social welfare policies as a whole.

"This way, young people can enjoy more opportunities and have faith in the future," she said.

Ho also expressed concern that such students could be singled out by their peers and labelled as residents of subdivided flats from a low-income family if they took part in the Strive and Rise Program.

Ho, who also serves as the principal of Carmel Alison Lam Foundation Secondary School, agreed with Wong and said that the mentors should receive training, since the program is first and foremost a mentorship program.

"We can't assume that mentors will know how to help these youths just because they're professionals or because they have good intentions," Ho said.

Peace Wong Wo-ping, chief officer of policy research and advocacy at the Hong Kong Council of Social Service, said that most underprivileged students living in subdivided flats do not have the personal space to develop their interests, and hoped that the government would be able to arrange for students to gain access to better resources.