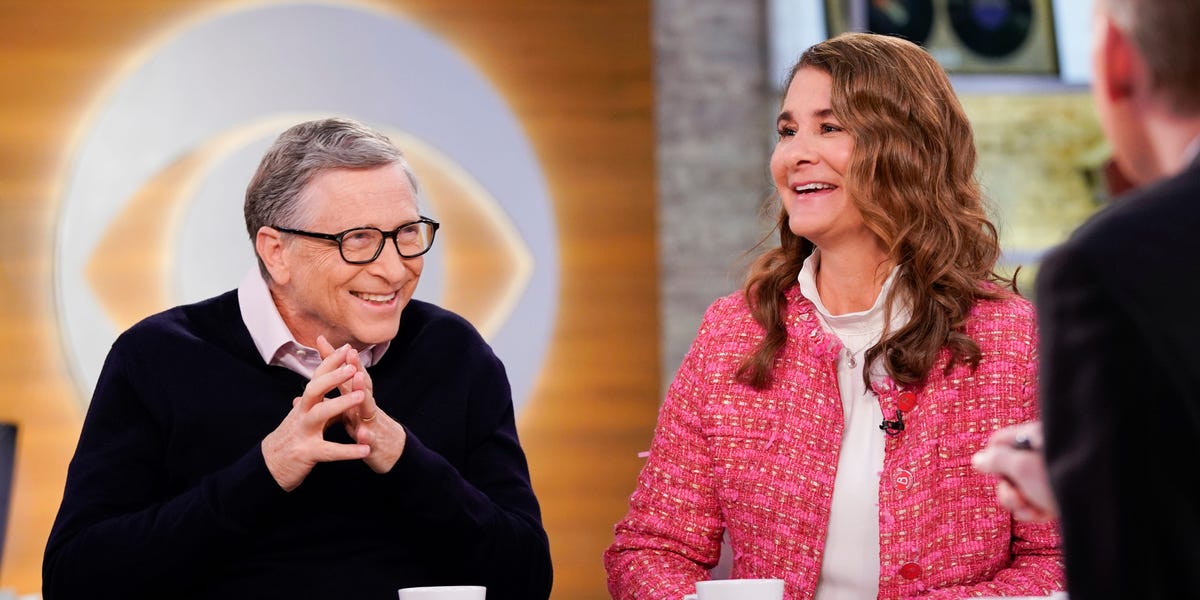 Melinda Gates had been seeking a divorce from Bill since 2019 after his meetings with Jeffrey Epstein became public, the WSJ reports

Bill and Melinda Gates have been married for 27 years and announced their split on May 3. Melinda was reportedly seeking divorce since at least 2019.

Melinda Gates has been meeting with divorce lawyers for years before deciding to split up from Bill Gates, the Wall Street Journal reported.

The two have been married for 27 years and announced on May 3 that their union would come to an end.

"After a great deal of thought and a lot of work on our relationship, we have made the decision to end our marriage," a joint statement posted to Twitter said. "Over the last 27 years, we have raised three incredible children and built a foundation that works all over the world to enable all people to lead healthy, productive lives."

The decision rocked the philanthropic and tech communities but was a long time coming, according to the Journal.

Melinda has been in conversation with divorce lawyers since 2019 before finally filing for divorce, the Journal reported.

She's worked with lawyers across multiple firms to fix a marriage that was "irretrievably broken."

Neither Bill nor Melinda revealed yet what led to the split. But a report that Melinda had been upset at her soon-to-be ex-husband's connection to convicted sex offender Jeffrey Epstein is speculated to be one of the main reasons, the Journal reported.

With the Gateses now splitting up, sources told the outlet that Bill's friendship with Epstein — who had already pleaded guilty to soliciting an underage girl in 2008 when the two first connected in 2011 — "still haunts" Melinda Gates.

According to the outlet, the couple met with Epstein in New York City at his Upper East Side mansion in September 2013. Sources told the Daily Beast that soon after the meeting, Melinda told friends of her discomfort during the encounter. Several people close to the couple reportedly said she was "furious" over her husband's relationship with Epstein.

The two said in their joint Twitter statement that they planned to continue to work together on the Bill and Melinda Gates Foundation.

"We continue to share a belief in that mission," they said.