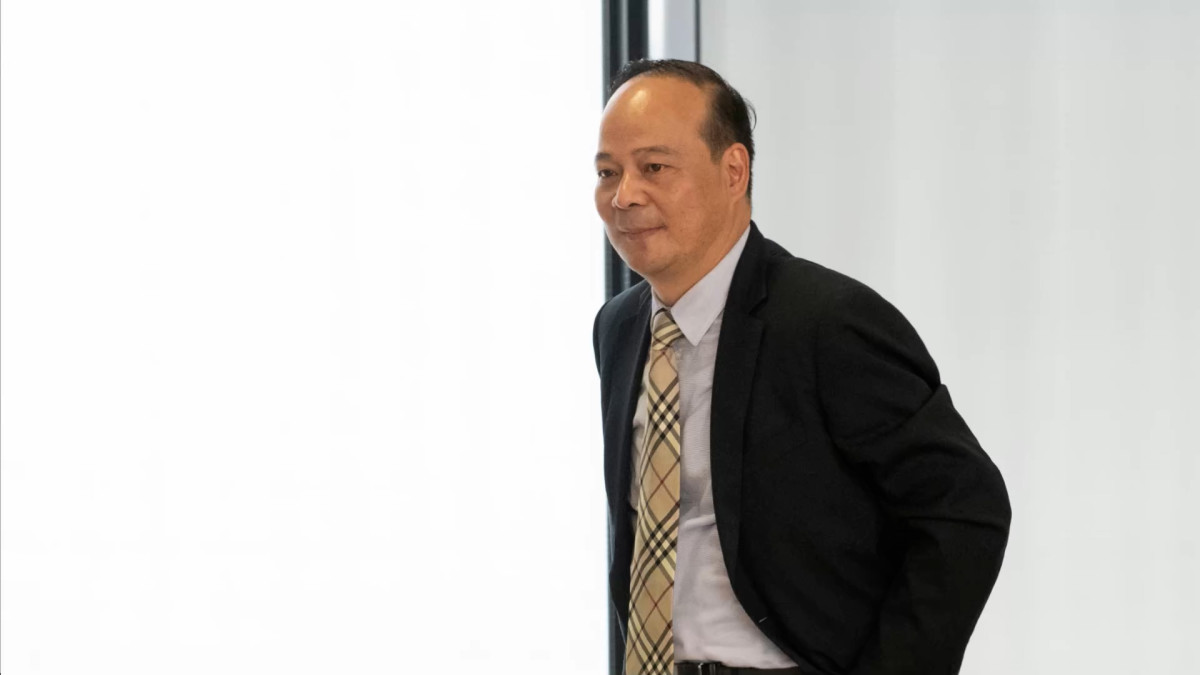 Zeng Yuqun, also known as Robin Zeng, specialized in batteries for EVs. Here's who he knocked off the rich list.

Bloomberg Billionaires Index puts Zen's personal fortune at US$34.5 billion putting him at No,.38 in the world.

So, how did Zeng land the top spot on Hong Kong's rich list? Real Money's Alex Frew McMillan has his story, a closer look at his company and his competition.