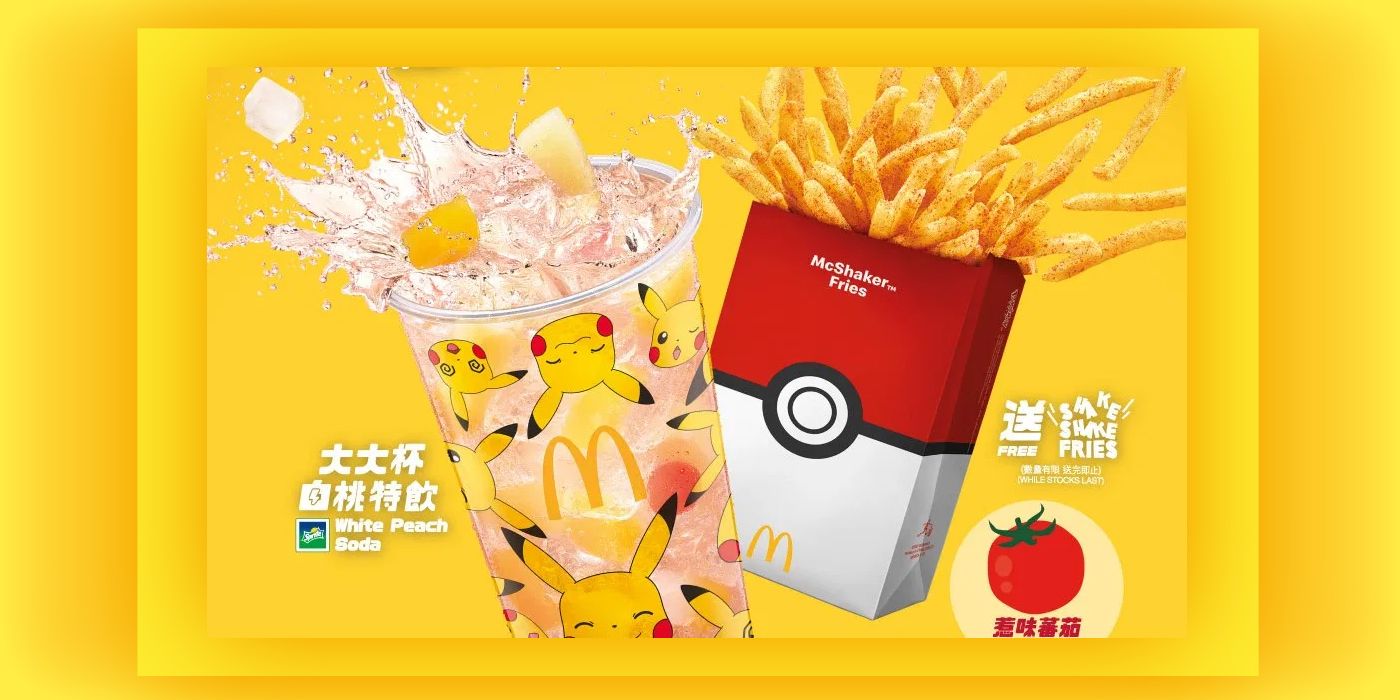 Pokémon and McDonald's are among the best known brands in the world, so it is unsurprising to see the two come together for a joint-marketing venture such as this one. Notably, it is the 25th anniversary of Pokémon this year, and with McDonald's pairing up with The Pokémon Company to create a Pikachu-themed happy meal, with packs of Pokémon cards as the toy, it makes sense to keep the Pokémon theme going throughout 2021. McDonald's teasing collaborations with Spotify and Xbox, as well as these new Pokémon promotions, show that the company is perhaps trying to expand its already vast reach.

Pokémon has joined forces with McDonald's to bring an adorable selection of Pokémon-themed packaging to the fast food giant's Hong Kong stores. The stores will see a number of new items on the menu, all wrapped in the familiar face of Pokémon's beloved mascot, Pikachu, a move that coincides with the 25th anniversary of the Pokémon franchise.

Fans of the Pokémon franchise who reside in Hong Kong will be able to enjoy a wide selection of various new menu items, all wrapped in the adorable face of Pokémon's Pikachu, as well as themed around Pokéballs. Menu items include "Savoury Tomato Flavored Shake Shake Fries," "Banana Chocolate Wheat Whirlwind," and "Gillette Crispy Chicken Rice," to name but a few. The "Shake Shake Fries" come in a Pokéball-theme pack, while the other items are either packaged in Pikachu's face or are emblazoned with a Pikachu pattern. 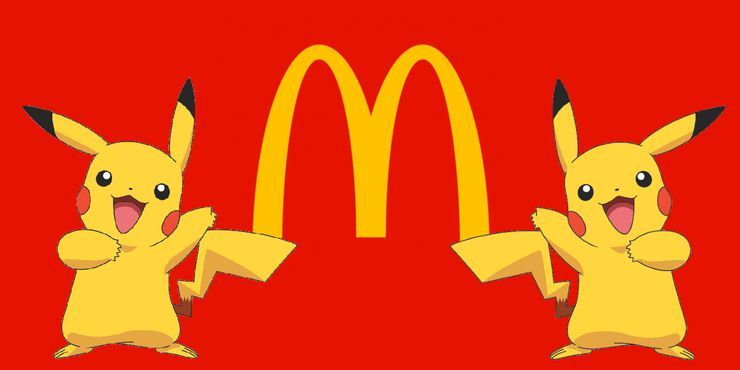 The wide variety of different packaging on offer will likely make these new items a valuable collectors item for some, while also drawing customers to McDonald's restaurants simply for the novelty-factor. After the insane response to the Pokémon-themed McDonald's Happy Meal caused problems for a number of McDonald's stores, it will be interesting to see if these additions to the Hong Kong McDonald's menu will illicit a similar response.

While fans will certainly enjoy seeing the new Poké-themed menu items, much of the excitement over the McDonald's Happy Meals surrounded the limited edition Pokémon cards available inside, so one would think that the Hong Kong packaging would be considered slightly less collectable. Having said that, underestimating the love that certain fans have for Pokémon is likely what caused stores to run into issues with the Happy Meal promotion in the first place, and with the anniversary this year, Pokémon enthusiasts are likely on the lookout for anything that could become a collector's item in the future.