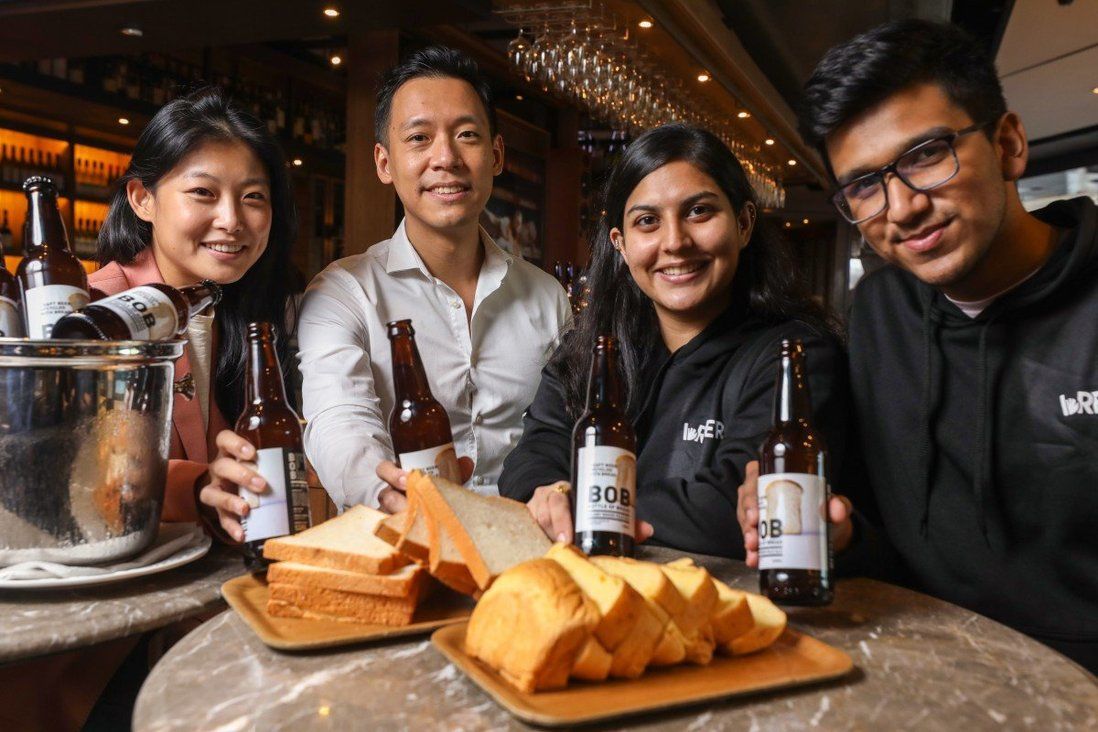 Dubbed BOB, or Bottle of Bread, the beer is the brainchild of a group of University of Science and Technology students.

A major Hong Kong restaurant chain has joined hands with university students to make beer out of surplus bread in a bid to help local start-ups and raise funds for charity.

The partnership was formed after a news article about a bread-to-beer start-up called Breer – run by students from the Hong Kong University of Science and Technology – caught the eye of Maxims’ Caterer in early 2020.

Michael Shung Yu-hin, the company’s senior manager of food procurement and supply chain, said executives had been impressed with the students’ “mind-blowing” proposal, which fit well with the group’s ethos of cherishing food. 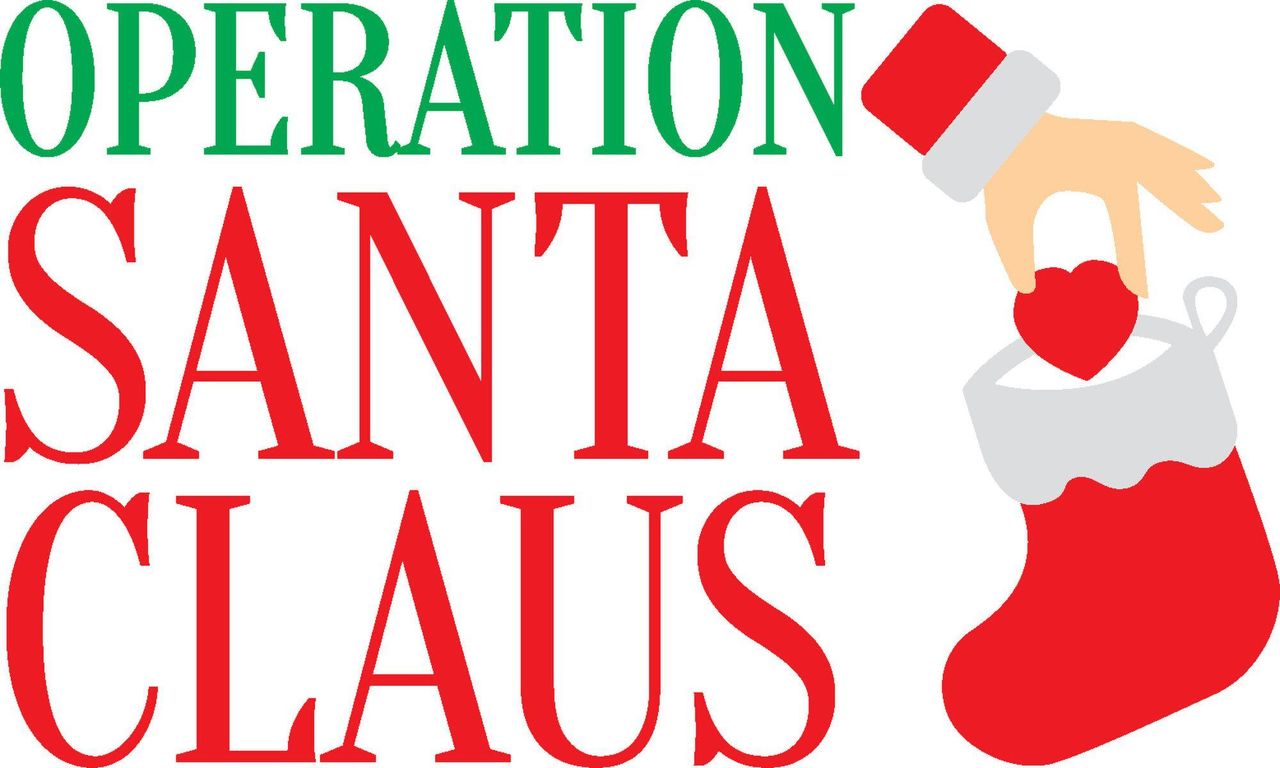 Breer co-founder and COO Naman Tekriwali said he and his three colleagues came up with the idea to produce BOB – an acronym for Bottle of Bread – while having celebratory drinks in the city’s Lan Kwai Fong nightlife hub two summers ago.

“But the first bridge we had to cross was finding a consistent supply of bread. Maxims is the largest bakery chain in Hong Kong. It was the obvious company we had to reach out to because of its scale and its strong alignment with sustainability.”

Tekriwali said the bread-to-beer concept had been tried and tested in the United States and Britain, but it had not been popularised locally and no company had attempted to commercialise it.

“The fact that Maxim’s is willing to come up with a product like BOB, it’s a victory for upcycling,” he said

BOB is a 5 per cent ABV pale ale, with each bottle containing up to 25 grams of the restaurant group’s milk-free bread. 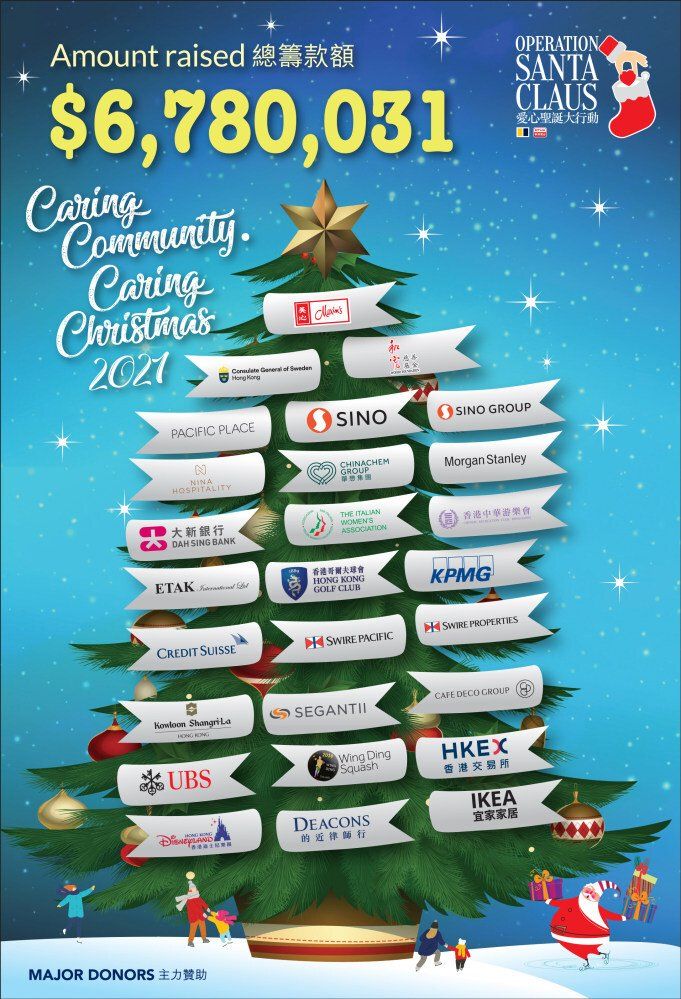 The bread is cut into smaller pieces and placed into hot water to extract its barley. That concoction is then mixed with hops and fermented to make the beer.

OSC is an annual fundraising initiative co-organised by the South China Morning Post and public broadcaster RTHK since 1988. There are 18 beneficiaries this year, including Maxim’s charity partner the Chicken Soup Foundation, which serves students living in poverty.

“We hope to support local start-ups and young entrepreneurs through OSC,” Shung said.

“Combining elements of sustainability, food waste upcycling and entrepreneurship, BOB is a showcase of how collaborations help students visualise their business plans and commercialise their innovative products.”

Going forward, Maxim’s and the start-up are looking to explore other beverages, including seltzers made from leftover fruit peels.

“We have seen a lot of teenagers who have a dream like [Breer’s], but they don’t have the resources to support them. They’re very talented albeit their physical restrictions or special education needs,” she said.

“They’re like all of us: they have a dream, they have passion, they just need a little bit of help and support.”