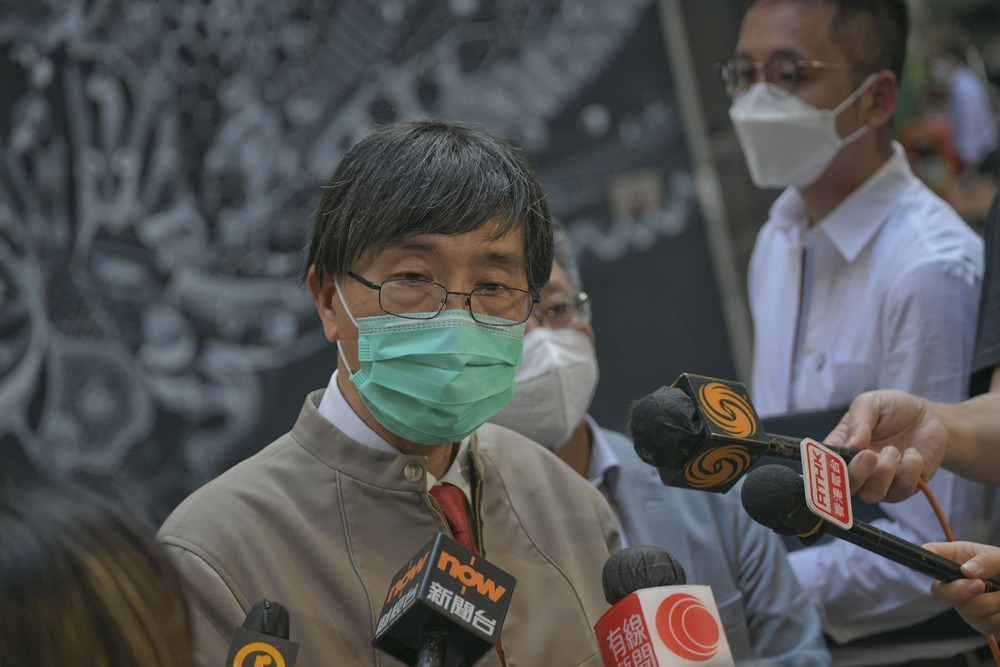 Mask order may last into winter

Covid-19 control measures such as the mask order could continue to be implemented well into winter, the peak season of influenza and the Coronavirus, government advisor Yuen Kwok-yung suggested.
The researchers argue that if epidemic prevention measures are relaxed in the future, respiratory tract infections may rebound. It may be necessary to maintain epidemic prevention regulations in winter, the peak transmission period for influenza and Covid, Yuen citing a research study he led.

The research paper, published May 31 in the journal Antibiotics, suggested that life-threatening reactions to an infection, a process known as sepsis, have decreased over the past two years.

The use of antibiotics has also decreased significantly with the rising prevalence of Covid prevention measures such as mask orders, hand hygiene compliance, and social distancing regulations.

The study suggests that maintaining Covid control measures could help reduce overconsumption of antibiotics, which would in turn prevent antimicrobial resistance, a process whereby drugs become ineffective against bacteria and viruses.

Community onset-sepsis caused by the four bacteria with viral envelopes continued to decline during the epidemic, and fewer cases of airborne and droplet transmitted diseases including scarlet fever, chickenpox, and tuberculosis were reported.

Sepsis caused by non-airborne bacteria, including Staphylococcus aureus and Escherichia coli, did not decrease, suggesting that they were not affected by epidemic prevention measures.