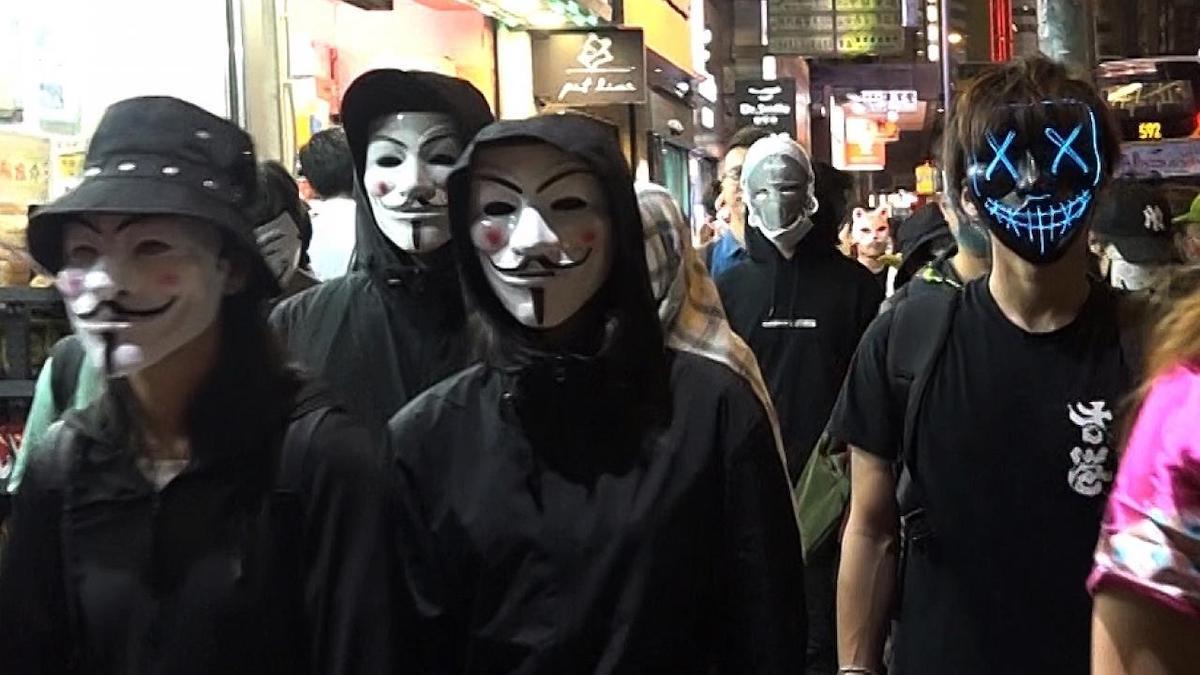 Chief Executive Carrie Lam’s decision to invoke the Emergency Regulations Ordinance to implement a ban on face masks at protests did not breach the Basic Law, Hong Kong’s Court of Appeal ruled on Thursday.

The Court of Appeal also ruled that the mask ban at protests that have been declared unlawful by the police is in accordance with the city’s constitution.

However, it upheld a lower court’s ruling that a face mask ban the government imposed at authorized protests and rallies last year was unconstitutional, RTHK reported.

The court also ruled that new powers granted to the police to stop people and order them to take off their masks, and remove masks if they refuse to comply, are unconstitutional.

Leung Kwok-hung, a former legislator known as “Long Hair,” said he was disappointed by the latest court ruling. He said the Emergency Regulations Ordinance, passed in 1922, was outdated and vague and granted too much power to the chief executive and infringed on people’s freedom. He said he would consider filing an appeal to the Final Court of Appeal, pending a legal aid application.

Ronny Tong Ka-wah, a Hong Kong senior counsel and an Executive Council member, said the latest ruling showed that chief executive’s move to invoke the emergency law to ban masks was “in general” constitutional. Tong said the current public order ordinance and police general orders had granted the police the power to order people to take off their masks during their operations.

The mask ban came into effect on October 4, 2019, as hundreds of protesters rallied to oppose the government’s extradition bill amendment, which was proposed in June 2019. Offenders risked a fine of HK$25,000 (US$3,224) or a year in prison.

Pro-democracy lawmakers took the issue to court. On November 18, the High Court ruled that the mask ban was excessive and unconstitutional because the restrictions it imposed on people’s fundamental rights were excessive.

The latest ruling follows a government appeal against that High Court judgement. In January, pro-democracy lawmakers urged the government to withdraw its legal challenge, citing fears that the coronavirus outbreak ravaging the mainland city of Wuhan at that time would spread to Hong Kong.

On Thursday, Hong Kong recorded 13 new Covid-19 infection cases, bringing the total to 978, according to the Center for Health Protection. The newly identified patients included a Hong Kong man whose 40-day-old baby boy was founded to be infected on April 1.

Chuang Shuk-kwan, director of the Communicable Disease Division, Center for Health Protection, said she did not follow the mask ban court case, but as far as she understood, people could be exempted from the mask ban if they wear masks for public health reasons.

Since last June, the police were repeatedly accused of abusing their power during protests; for example, by suddenly calling an approved protest illegal or randomly intercepting people in the street for alleged illegal assembly.

On the evening of March 8, several hundred people gathered at a parking lot in Tseung Kwan O to mourn the death of Chow Tsz-lok, a 22-year-old student who was seriously injured in an anti-extradition protest last November and died a few days later.

At about 8:30 pm, police declared the mourning event an “illegal assembly.” They spent more than three hours checking the ID cards and belongings of the 300 people there. At midnight, they randomly arrested dozens of residents who were far away from the “illegal assembly” site.

Due to the latest ruling, people arrested in similar situations could be charged with violating the mask ban law.

Journalists have complained that police officers have forcefully pulled their masks off while they were reporting protests that had been declared unlawful. 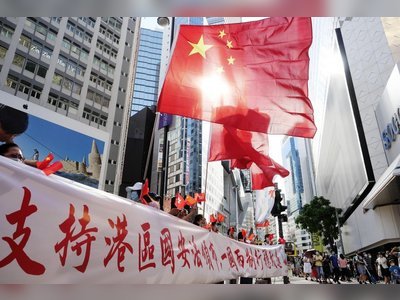