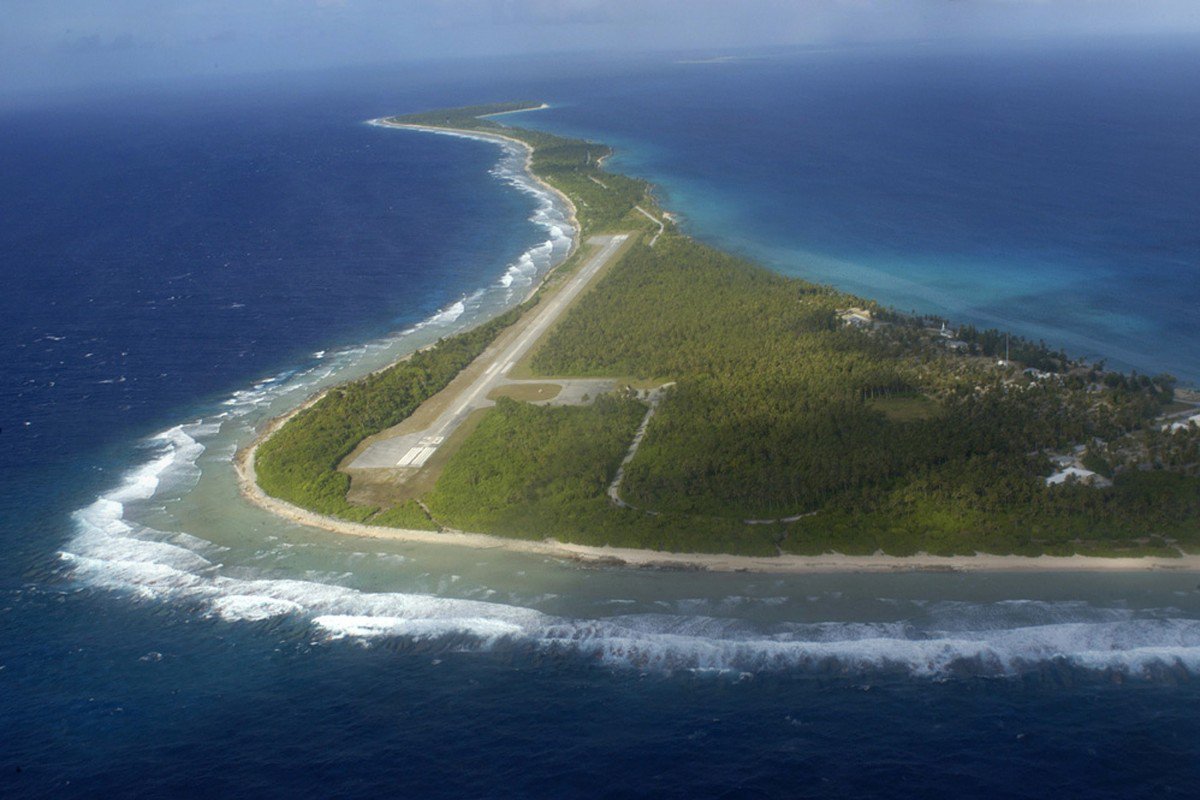 ‘With the blockchain technology in place, we thought this was an opportune time to establish our own legal tender’, a minister said

An isolated island nation in the Pacific Ocean with a population of about 75,000 is on a mission to creation a blockchain
-based national currency, the Marshallese sovereign or SOV, the country said in a statement.

David Paul, the environment minister and minister-in-help to the president of the Republic of the Marshall Islands, spoke about the venture at a conference in Singapore on Wednesday.

“With the blockchain technology in place, we thought this was an opportune time to establish our own legal tender” and lessen the nation’s dependence on the US dollar, Paul said in an interview from the sidelines of the conference.

“As a small country it’s going to be easier and faster for us to make decisions and respond to the market” as a digital coin is introduced.

The country does not have a starting date set yet, as officials still need to resolve compliance and regulatory issues, and work with entities like the US Treasury and the International Monetary Fund, Paul said. In a February 2018 interview, he had told Bloomberg that plans were to issue the coin later that year.

The SOV has built-in compliance features and its supply will grow at a fixed rate of 4 per cent a year, according to the statement, which added that only verified users will be able to transact in SOV.

Newly created SOV will be sent automatically to eligible holders, including all Marshallese citizens, who will also receive an equal split of 10 per cent of the initial currency supply, the statement said.

The SOV will not be one-to-one to the US dollar – it will establish its own liquidity and be market-based, Paul said in the interview.

The announcement comes as the idea of digital currencies begins to gain traction. Facebook in June announced plans for a digital coin called Libra.

The People’s Bank of China is “close” to releasing a cryptocurrency of its own, a senior official said recently. Even Mark Carney, the Bank of England governor, floated the idea last month of a Libra-like virtual global reserve currency.

The roots of the Marshall Islands’ effort started after the terror attacks on September 11, 2001, Paul said, when the financial regulatory regime changed significantly and requirements to perform transactions become much more stringent.

The US dollar will not completely go away, at least not for the time being. People will still have the choice to use the US dollar as well as the SOV, Paul said.

“We’re committed to do it the right way,” he said. “As long as we do it in a responsible manner it’s going to withstand the test of time.” 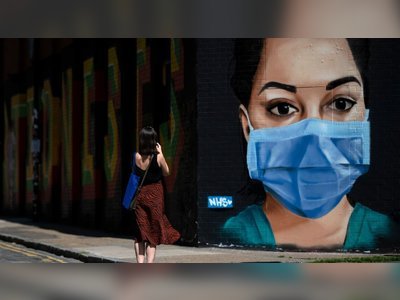 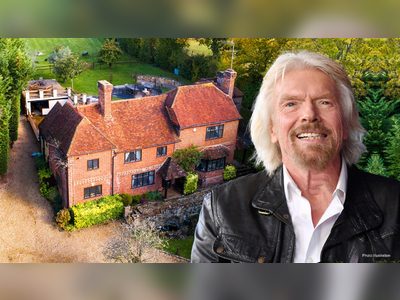 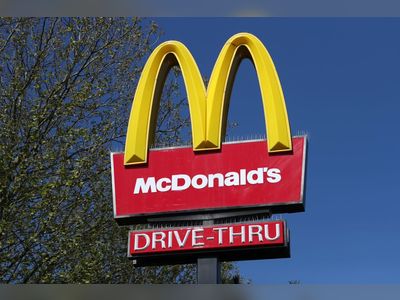