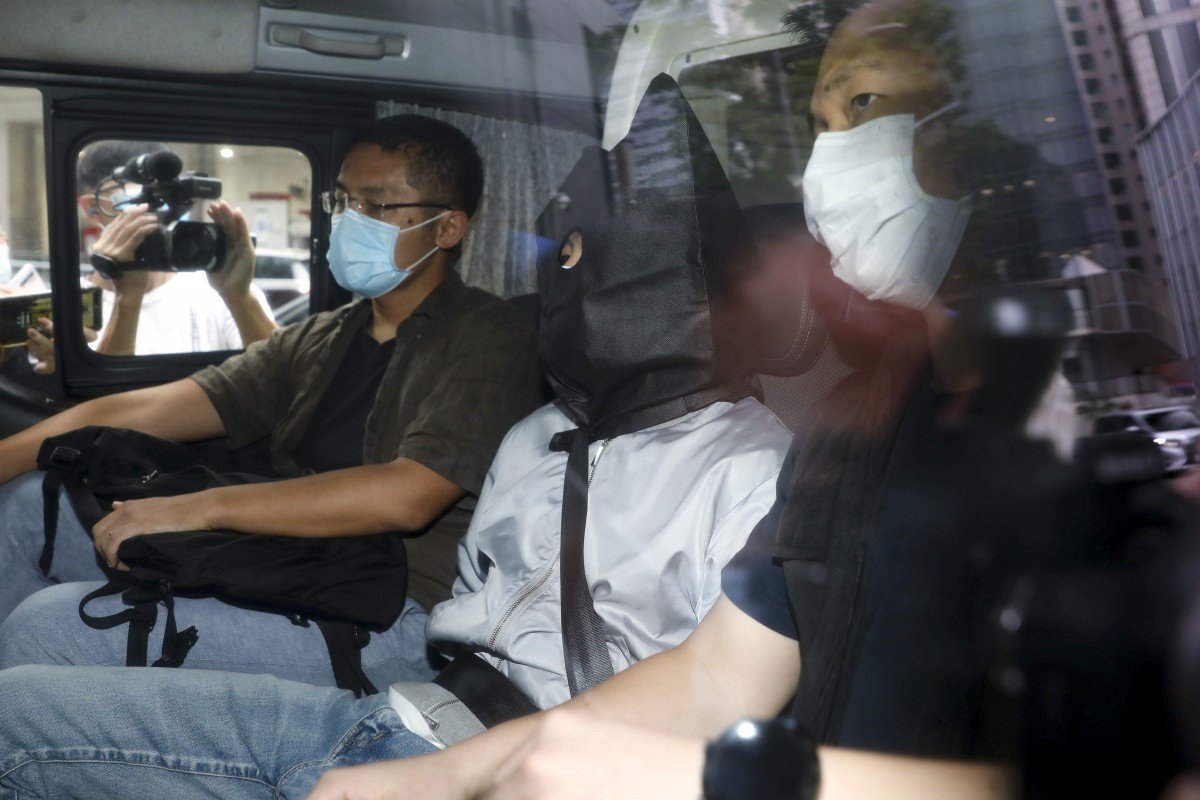 Hong Kong’s securities watchdog is investigating a huge surge last month in the share price of media firm Next Digital and collecting clients’ data, following the arrest of founder Jimmy Lai Chee-ying under the national security law , the Post has learned. But it has not yet concluded whether market manipulation was involved.

That came as the Securities and Futures Commission (SFC) said in a rare statement it was ready to offer help with a police investigation, but stopped short of saying whether it had been told in advance about the force’s operation in which 15 people were arrested on Thursday.

The 15, who were held on suspicion of conspiracy to defraud and money laundering by manipulating shares of Next Digital, were released on police bail on Friday after they allegedly earned HK$38.7 million (US$4.99 million) in total following Lai’s arrest. 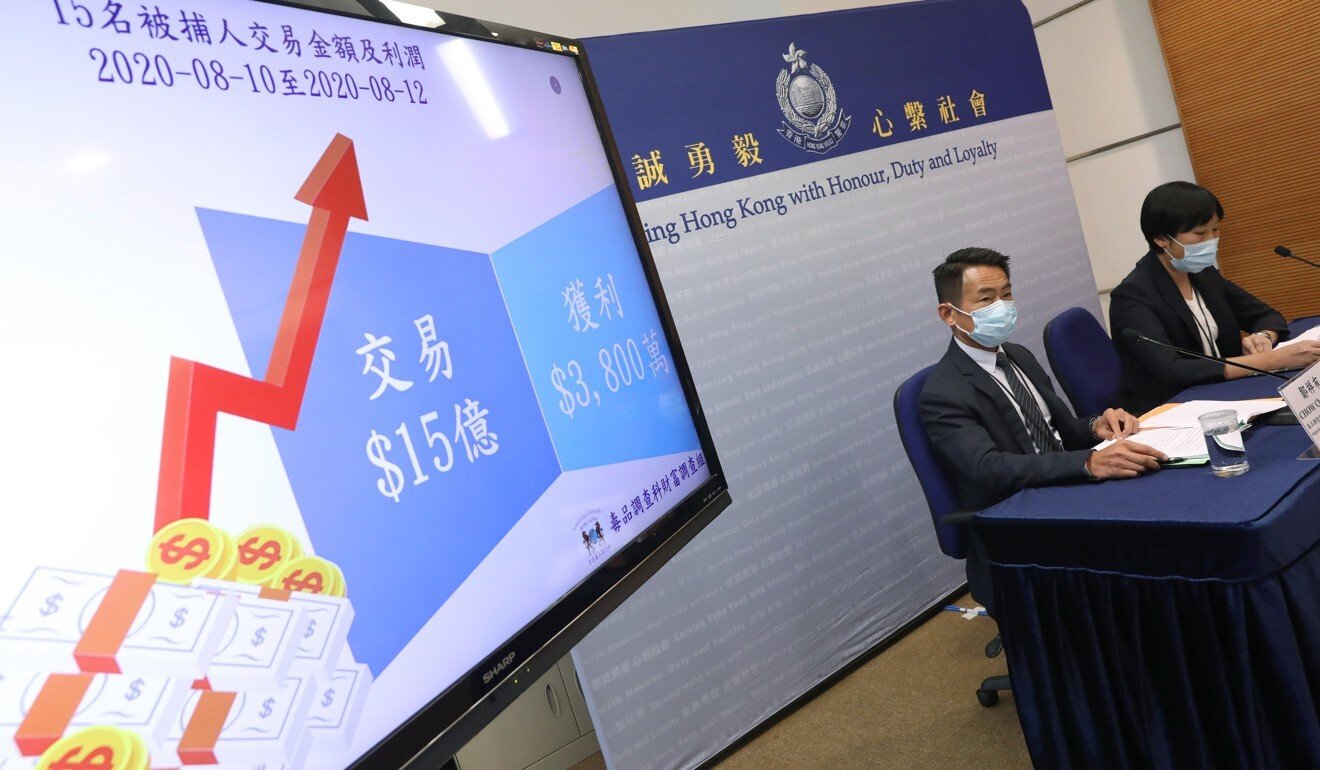 Police arrested 15 suspects in connection with the share price surge.

The 14 men and a woman, aged 22 to 53, left the force’s headquarters in Wan Chai in the afternoon and must report to police next month. The group was said to have made 13,200 transactions involving 1.69 billion shares, accounting for 23.8 per cent of the stock’s total turnover between August 10 and 12. The shares in question were worth HK$1.5 billion.

Police noted the share price varied widely over the period, from a low of 7.5 HK cents (less than one US cent) on August 10 to a high of HK$1.96 the next day, before closing at 65 HK cents on August 12.

Some 7.1 billion shares were traded over the three days, compared with 1 million changing hands on August 7, the last trading day before Lai was arrested for suspected collusion with foreign forces and police raided the offices of Next Digital, which publishes the tabloid-style Apple Daily newspaper, on August 10. Social media was then flooded with messages urging people to buy the company’s stock to support the publication.

Police refused to comment on whether their investigation involved the SFC.

In its statement, the watchdog said that while false trading was an offence under the Securities and Futures Ordinance (SFO), it would support the police’s investigation under a memorandum of understanding (MOU) relating to inquiries on breaches that fell under both of their jurisdictions. 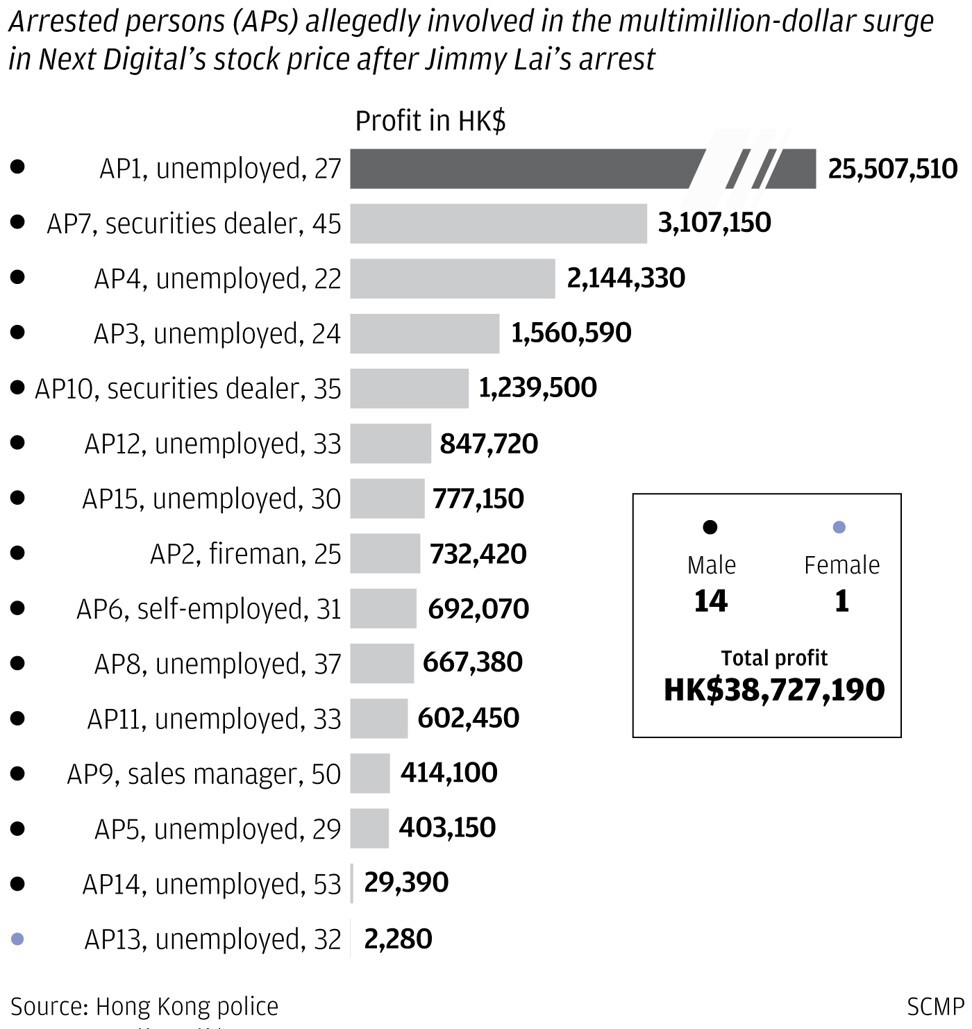 “The SFC is ready to respond to any requests made by the police under the MOU for this type of assistance in relation to any potential offences under the SFO,” the statement said. “As investigations are continuing, the SFC is not in a position to comment any further.”

A source familiar with the watchdog’s enforcement action said the commission had collected client information on who had been trading Next Digital shares from stockbrokers, as well as other trading data and fund flows. It would take some time before the regulator decided whether it would prosecute anyone.

The source added that he was not aware of any police request for assistance yet.

Gordon Tsui, chairman of the Hong Kong Securities Association, the industry body for local brokers, said the SFC had asked brokers for information about Next Digital’s trading last month when the share price surged by more than 1,300 times before falling apart.

“Many brokers have had requests from the SFC to hand in information about Next Digital trading,” Tsui said. “It’s normal for the regulator to do so whenever there are unusual share price movements.”

He added the SFC and police had in the past both investigated the same stocks’ trading, while brokers needed to provide information to them under the law.

He said the SFC’s investigation usually took time as looking into trading information was time-consuming while it might ask brokers or investors to be interviewed.

The insider at the regulator said the force could have its own investigation as the two bodies were investigating different aspects. Police were looking into fraud or money laundering activities, while the SFC was more focused on misconduct such as market manipulation. 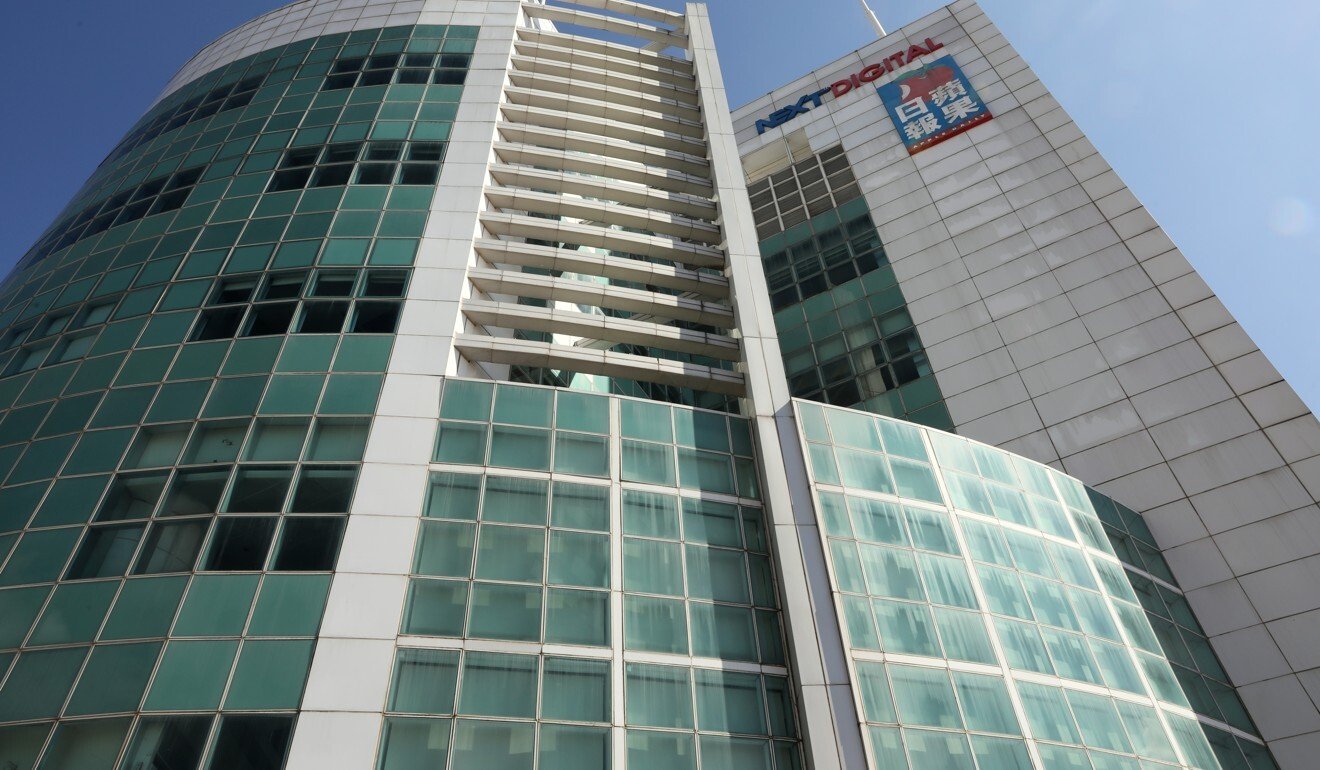 Next Digital’s share price surged after the arrest of Jimmy Lai.

Market manipulation is the practice of trading in a manner to create a false or misleading appearance of the share price or turnover of a stock to entice other investors to buy.

According to the Investor and Financial Education Council, there are four main ways to manipulate a market: releasing false or misleading information; trading by a group of investors among themselves to increase turnover or distort the share price; placing purchase orders at a slightly higher price to drive it up; and drying up the supply of the stock to drive up its value.

The maximum penalty for market manipulation is 10 years’ imprisonment and a fine at HK$10 million under the SFO.

The watchdog’s action can be in the form of either civil proceedings or a criminal prosecution for market manipulation activities.

Police said they had reasonable grounds to believe the 15 suspects were not engaged in ordinary speculation, but rather attempting to distort the market by boosting trade volume in the hopes of attracting other buyers.

After the suspects created the illusion of many people trading, they would post messages on social media platforms to lure other investors, before selling at a high price.

Investigations showed some suspects knew each other as their trading patterns were almost identical, police said. Officers were still looking into whether there was a mastermind behind the scheme, as well as the source of the money used and the whereabouts of the profits.

Of the 15, a 27-year-old jobless man allegedly earned the most by making more than HK$25 million. Next was a 45-year-old security dealer who bagged HK$3.1 million, while two unemployed men, aged 22 and 24, made HK$2.1 million and HK$1.5 million respectively.

Police previously said they had serious doubts about the origin of the funds given the suspects’ backgrounds. They included a 25-year-old firefighter and two securities dealers, while the rest claimed to be either jobless or self-employed. At least one had a triad background.

The Fire Services Department said it attached great importance to staff conduct and would follow up the matter in accordance with a mechanism in place.