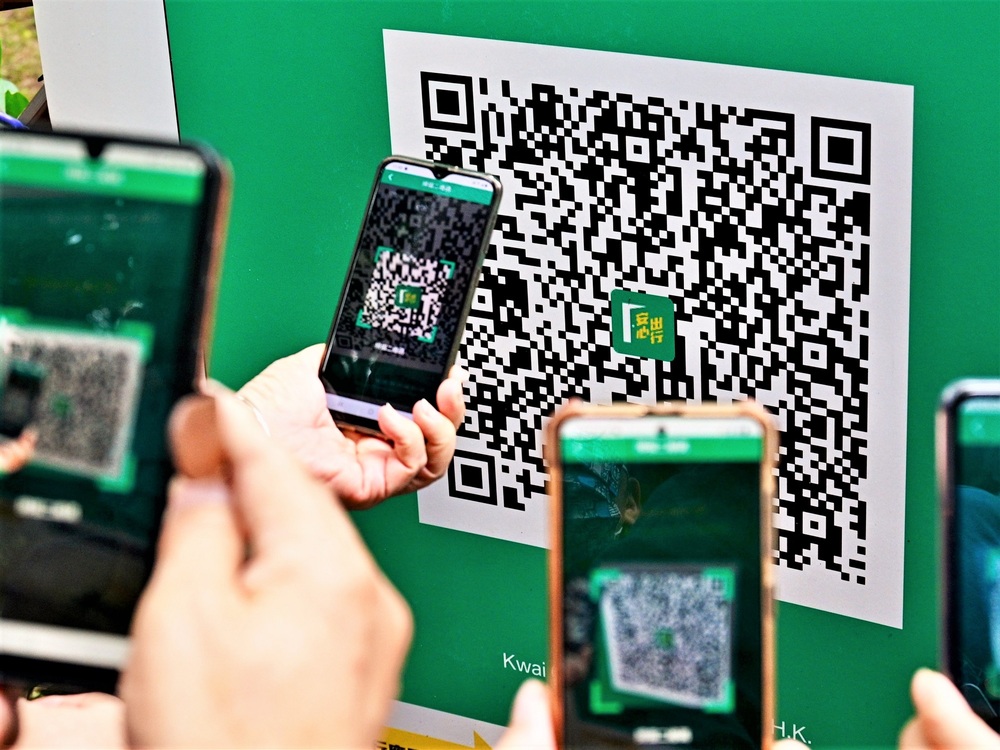 The government is studying to extend the mandatory use of the LeaveHomeSafe app, as its limited scope of usage does not meet expectations of mainland authorities, Chief Executive Carrie Lam Cheng Yuet-ngor said.
She also expected mainland authorities to limit quarantine-free travel of Hongkongers to Guangdong province in the initial period after it reopens the border.

During a media interview, Lam admitted that citizens who have no need to go to the mainland may be dissatisfied with the extended mandatory use of LeaveHomeSafe, but said the minority will have to obey the majority when it comes to matters of public health.

Lam said that it is impossible to ask the mainland to open all the provinces and cities to Hong Kong people at once, and will need to do so in an orderly and gradual manner.

She said last Friday that she expected the border with mainland China to largely reopen in February next year.

"It is expected that the initial resumption will be limited to Guangdong province. The first border points (that adopt the quarantine-free arrangement) should be the land border points between Shenzhen and Hong Kong, as well as the one on Hong Kong-Zhuhai-Macao Bridge," Lam said.

Only limited quotas will be offered in the beginning. The government will study the needs of different groups and give priority to specific groups who need to visit the elderly, attend funerals or go on business trips.

As for cross-border students, she said due to their big number, it is difficult to give them priority during the first phase.

She reiterated that Hongkongers who want quarantine-free travel to the mainland must be subjected to requirements. This includes completing two doses of Covid-19 vaccines, testing negative for Covid 72 hours before crossing the border, and then uploading their LeaveHomeSafe records.

They also have to accept using the health code system after crossing the border.

Sources said mainland representatives in a meeting with Hong Kong authorities suggested setting the initial quota at 1,000, and for the quarantine-free arrangement to be suspended once the city sees a local Covid-19 case. But the SAR found the conditions to be too harsh and is fighting for better arrangements.
#Vaccines  #COVID-19  #Covid
Add Comment