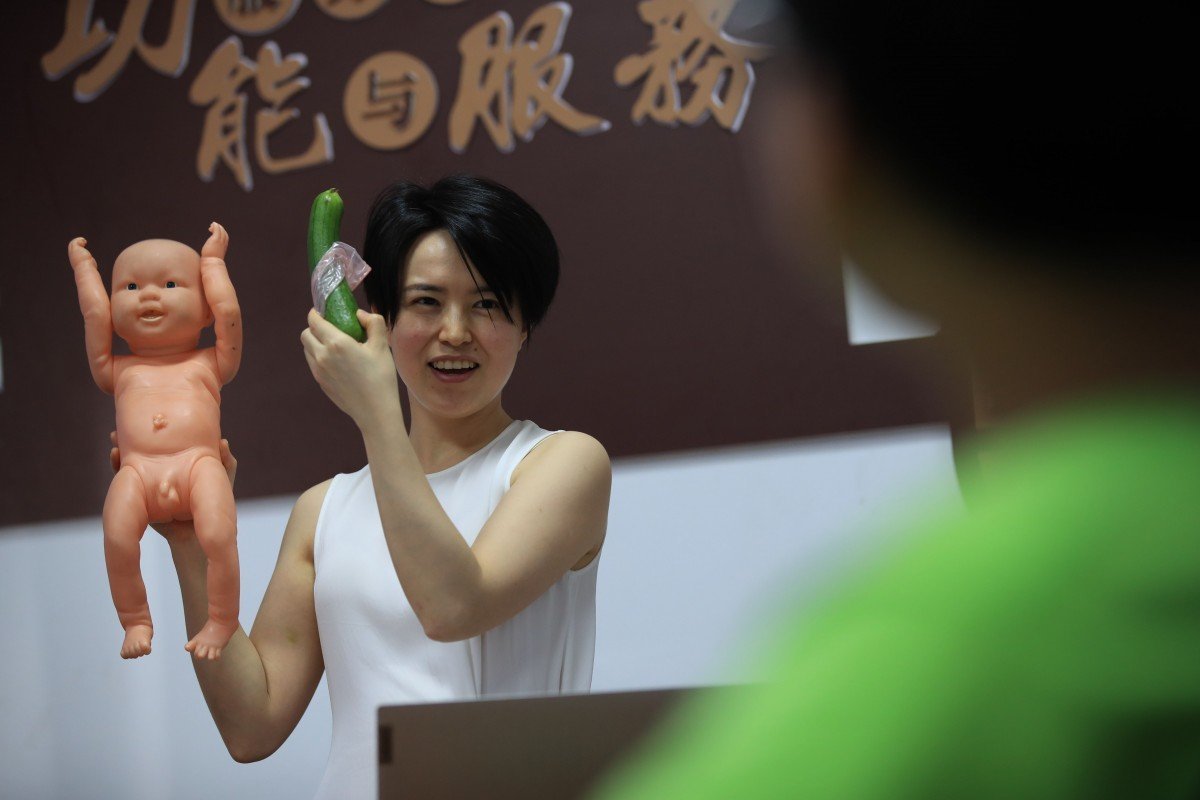 Minutes before Professor Liu Wenli was set to speak in a webinar on the development of sex education in China, she learned that the country’s top legislative body had passed an amendment making sex education mandatory from next year.

She quickly added a new slide on the change, according to her research group’s WeChat account, with the amended law mandating the inclusion in school syllabuses of “sex education”.

Those three Chinese characters can also be translated as “sexuality education”, which Liu and her fellow advocates have long fought for. In 2017, a textbook series she edited was removed from a school after complaints about explicit content and that the books normalised homosexuality.

On October 17, the National People’s Congress Standing Committee declared that schools, including kindergartens, should conduct “age-appropriate sex education for minors, increasing their awareness and ability to protect themselves against sexual abuse and sexual harassment”.

A hashtag about the change garnered 25 million views on the Twitter-like Weibo. During Liu’s presentation, participants filled the room’s chatbox with messages celebrating the milestone, one attendee said.

Although the government has issued policies on sex education for decades, implementation has been limited. Advocates say that what little sex education is taught lags behind current science. Some urge going beyond biology to teach students how to navigate relationships and sexuality.

It remains unclear how the law, which goes into effect on June 1, 2021, will be implemented.

Li Hongyan of Unesco Beijing, who lobbied for the change, said the government was cautious when making changes to education, especially on sexuality, which could be viewed as promoting individuality or could prompt a backlash.

But there is discussion around whether international guidelines should be adopted, or if there should be a form of “sexuality education with Chinese characteristics”, said Liu Chong, a researcher at the University of Leeds.

Survey results published this year by the China Family Planning Association and Tsinghua University found 52 per cent of the 54,580 university students polled said they had received sex education.

Hu Jiawei faced many rejections from schools when he began volunteering to teach children sex education in 2013.

Since then, the 28-year-old founder of a sex-education company has seen demand for his services increase, which he attributes in part to more reports of child sexual abuse in recent years.

“With more tragedies, you naturally realise the importance of sex education,” he said.