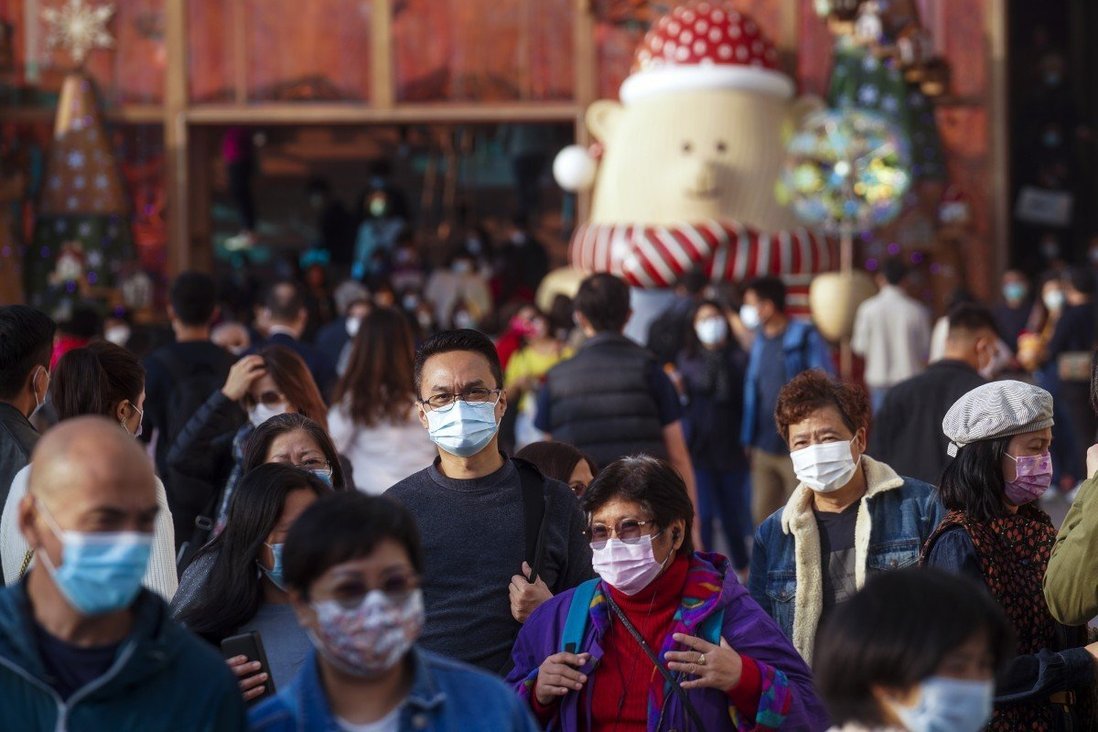 Under revised rules, screening is required at a housing block if just two unrelated cases emerge, down from current four, over any two-week period.
Residents in more than 40 buildings in Hong Kong must be screened for Covid-19 after the government tightened its policy for mandatory testing, health officials revealed on Wednesday, as they confirmed 54 new infections and three more related deaths.

A day earlier, authorities said they would order testing at a housing block if just two unrelated cases emerged, instead of the current four, over any two-week period. The change will cover dozens of buildings, according to the Department of Health.

The policy was tightened in a bid to stop further silent transmission in the community. Although the daily caseload has been slowly falling, more than a third of local infections remain untraceable.
#COVID-19  #Covid
Add Comment 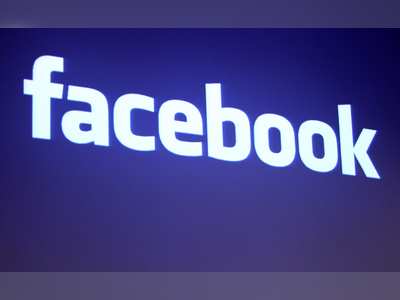