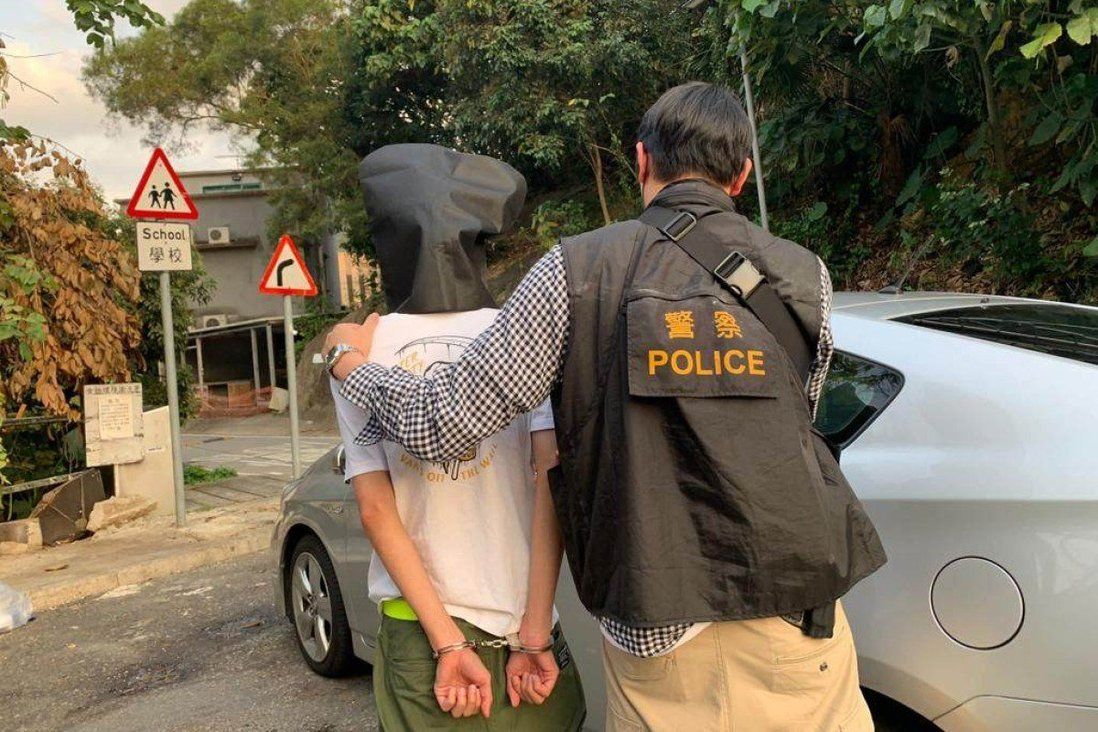 Hong Kong police arrested a 27-year-old man on Thursday on suspicion of throwing faeces inside an isolation facility for Covid-19 patients in Fanling.

A force insider said the suspect, who claimed to be a waiter, was undergoing quarantine from last Saturday until Tuesday at a room on 39/F of Block 1 in Queen’s Hill Estate, a public housing block that was designated as a community isolation facility from February.

But images have circulated online showing a room at the centre covered with suspected faeces, which are visible on the unit’s floor, walls, ceiling and light switches.

A force insider said a 50-year-old cleaning worker tidied up the room on Wednesday and reported the mess to the facility’s management. Her supervisor then called the police. 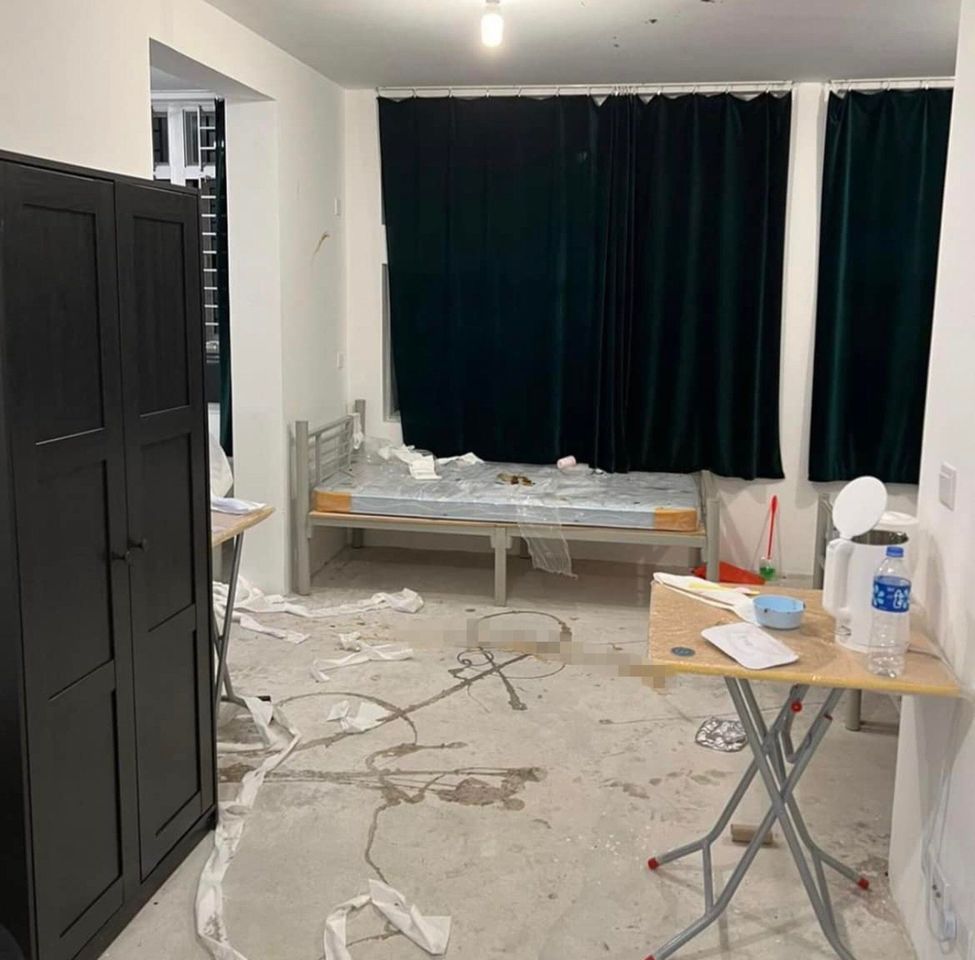 A photo from social media showing a room at the isolation facility covered with suspected faeces.

Upon investigation, officers arrested the man on suspicion of criminal damage on Thursday at his home in Kam Tin in Yuen Long.

The suspect is currently being held for questioning.

The site of the alleged incident, Block 1 in Queen’s Hill Estate, was one of several newly built public housing blocks to be repurposed as community isolation facilities, as part of measures announced by city leader Carrie Lam Cheng Yuet-ngor last month to boost the number of sites for treating coronavirus patients.

The facility, alongside Block 7 of the same public housing complex and Heng King House of Lai King Estate have the capacity to provide more than 3,000 isolation units.