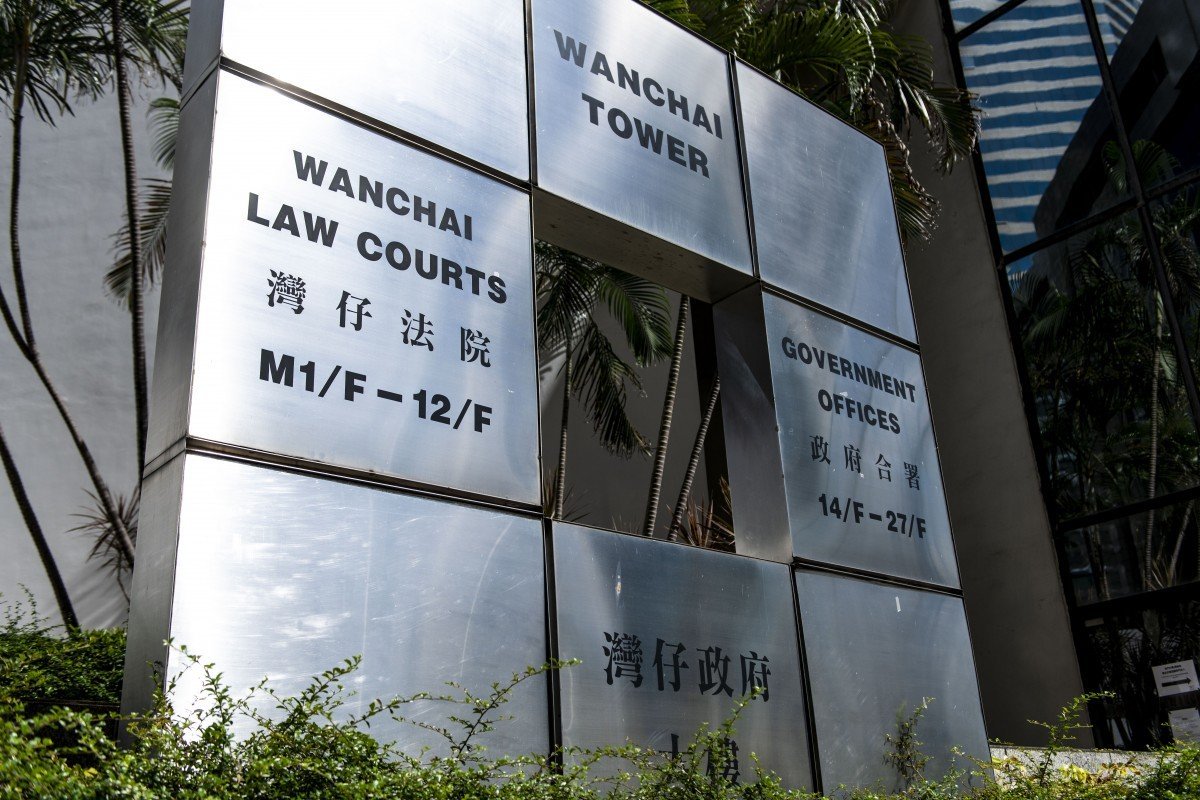 Frankie Leung had earlier pleaded guilty to charges of dangerous driving and weapons possession. He had developed a hatred towards police amid last year’s anti-government protests.

A man who had posted online messages about killing officers and supporters of the now-withdrawn extradition bill was jailed for three years on Tuesday for shooting at a police vehicle with an air gun while driving dangerously through busy Hong Kong streets last year.

Frankie Leung Yat-chi, 38, pleaded guilty last month to charges of dangerous driving, and possessing imitation firearms and offensive weapons in a public place, with his lawyers explaining in mitigation that he was only venting his anger at police on impulse.

However, District Judge Amanda Woodcock observed in sentencing: “Being angry with the police or public organisation is not an offence. But actions arising from that anger, being criminal in nature, bear consequences.”

The District Court heard the delivery worker had developed a hatred towards police as he felt angry about arrests and use of force during the anti-government protests, in particular a chaotic operation at Prince Edward MTR station on August 31 last year.

That anger – amplified by frustration with his own financial difficulties and a parking ticket he received on September 4 last year – was triggered when he saw a police vehicle travelling along the Island Eastern Corridor towards Causeway Bay that same evening. He overtook the police car, which led to a high-speed car chase. 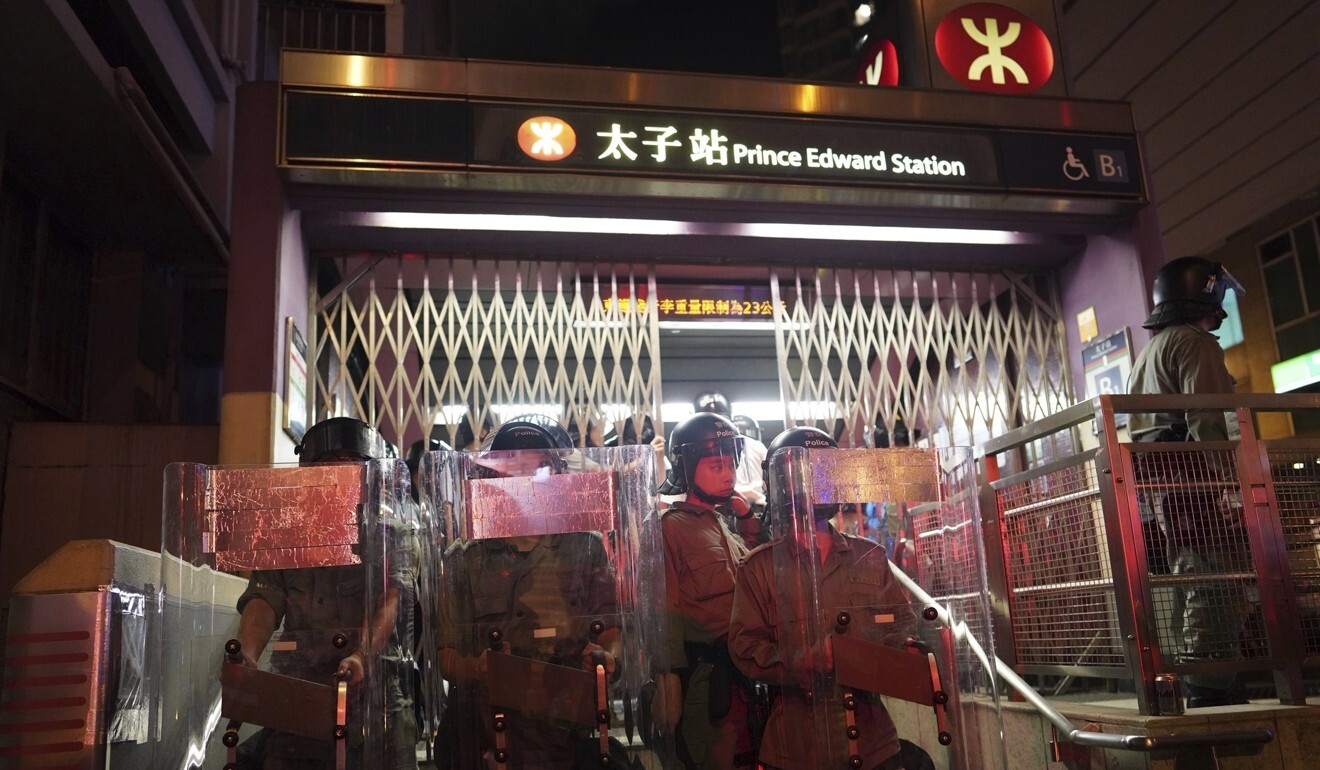 When the car chase finally concluded in North Point, police found that Leung was carrying an air gun, two magazines and two scalpels, while his phone showed that he had posted messages on WhatsApp and Facebook about killing officers and the bill’s supporters.

Experts said Leung had a mild intellectual disability, with autistic spectrum traits, given his social and speech deficits.

Woodcock accepted that Leung may not have planned to overtake the police car but observed that he made a conscious decision to carry air guns in public, despite knowing full well that it was a crime, for which she had jailed him in August 2017.

She also found that Leung’s conduct during the car chase showed a selfish disregard for other road users and pedestrians.

The case was aggravated by the fact that he was carrying the weapons while he had thought about hurting the officers and verbalised violent intentions to do so, the judge said.

Leung was also disqualified from driving for 18 months.