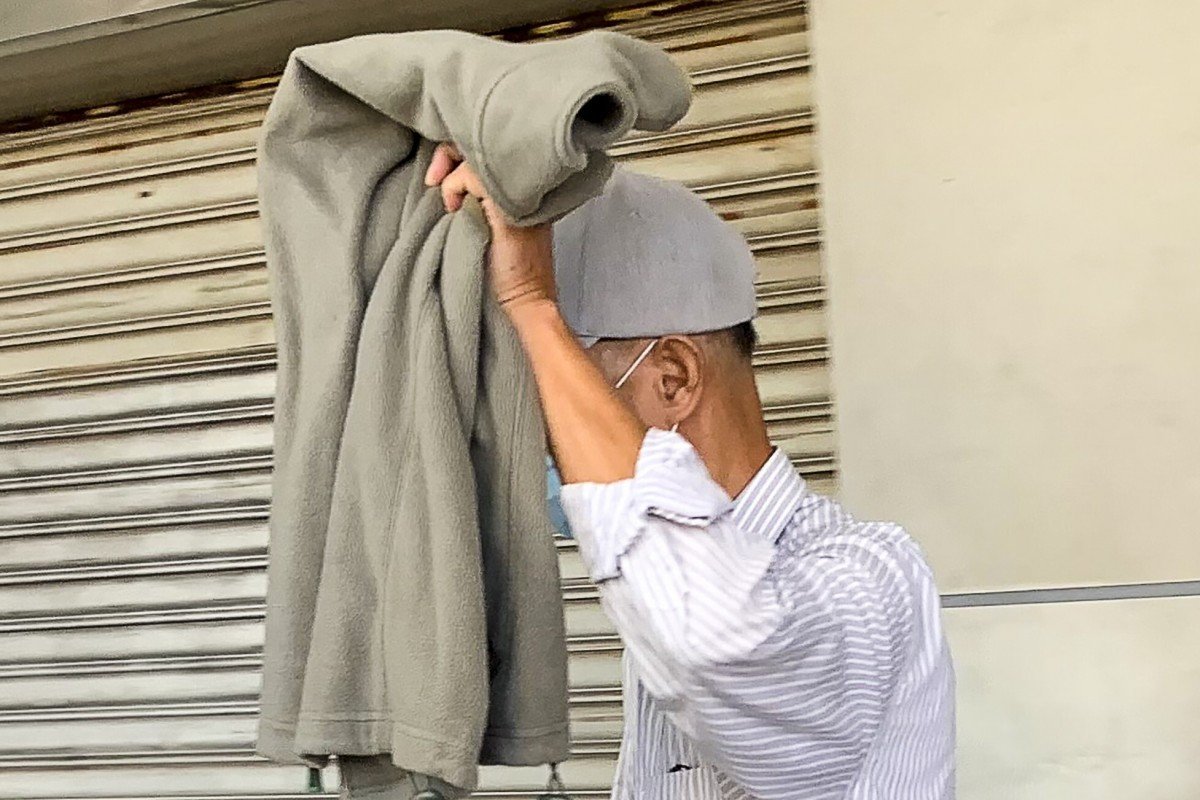 Deputy Magistrate Philip Chan says it is common sense that such medication is only meant for an adult person.

A Hong Kong man has been given a suspended jail sentence for stuffing painkillers into sausages for his neighbour’s dog in an attempt to silence the animal.

But his plan was thwarted by the pet owner, who discovered the pills in time to save Happy, after she noticed Cheung putting his hand through her garden fence, leaving behind the sausages, while she was on her way home.

Upon arrest, Cheung said: “The woman’s dog had been noisy for eight months. I just wanted the dog to quiet down.”

On Thursday, Cheung was found guilty of attempted cruelty to animals, and sentenced to four weeks in prison, suspended for 18 months. 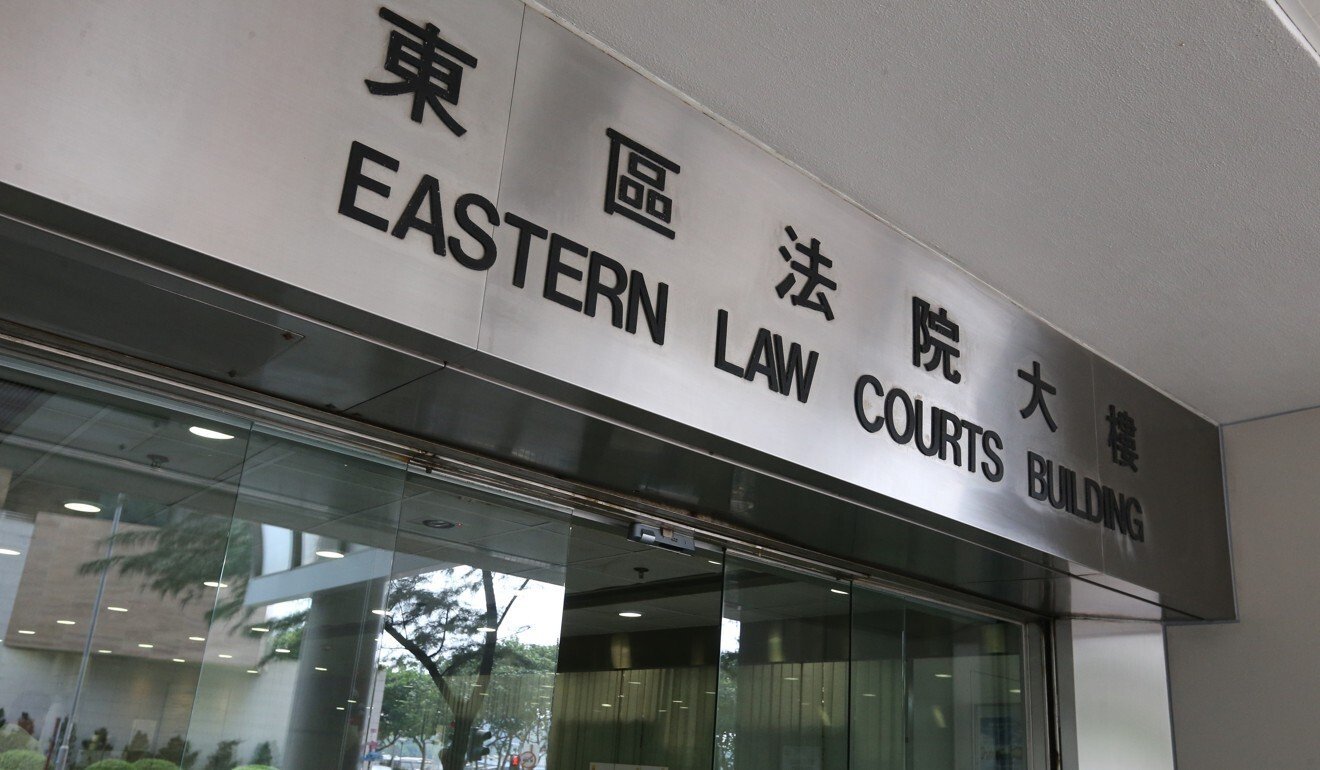 The case was heard at Eastern Court in Sai Wan Ho.

Eastern Court heard Happy’s owner had moved in next to Cheung’s house four years ago. Cheung said there had been serious noise problems since March 2019, with the dog barking at night, till about 9.30pm, causing him distress.

At trial, Cheung said he gave Happy the tablets he would use to get relief from his gout and knee pain, hoping that the medicine would make the dog feel tired.

But he said he had no intention of causing the animal unnecessary suffering and denied knowledge of the possible consequences of a small dog ingesting such painkillers in high doses.

Deputy Magistrate Philip Chan Chee-fai, however, observed that it was common sense that such medication was only meant for an adult human being and should be taken in limited dosage, at about one to two tablets on each occasion and no more than eight in 24 hours.

Given that the dosage offered to Happy had exceeded normal levels even for adults, the magistrate concluded that the consumption would have caused the dog unnecessary suffering.

“The defendant was obviously trying to weasel his way out when he claimed to have no knowledge of the consequences,” Chan said.

An expert from the Society for the Prevention of Cruelty to Animals said six tablets would be considered three times the normal dosage.

Had the dog consumed all of the pills, it could have resulted in serious complications, including depression, intestinal pain and even death.

In mitigation, Cheung’s lawyer said that he was living alone on government subsidy as he had separated from his wife and lost contact with his two adult children.

The lawyer also claimed that Cheung tried talking to his neighbour about the problem, before taking the matter into his hands.