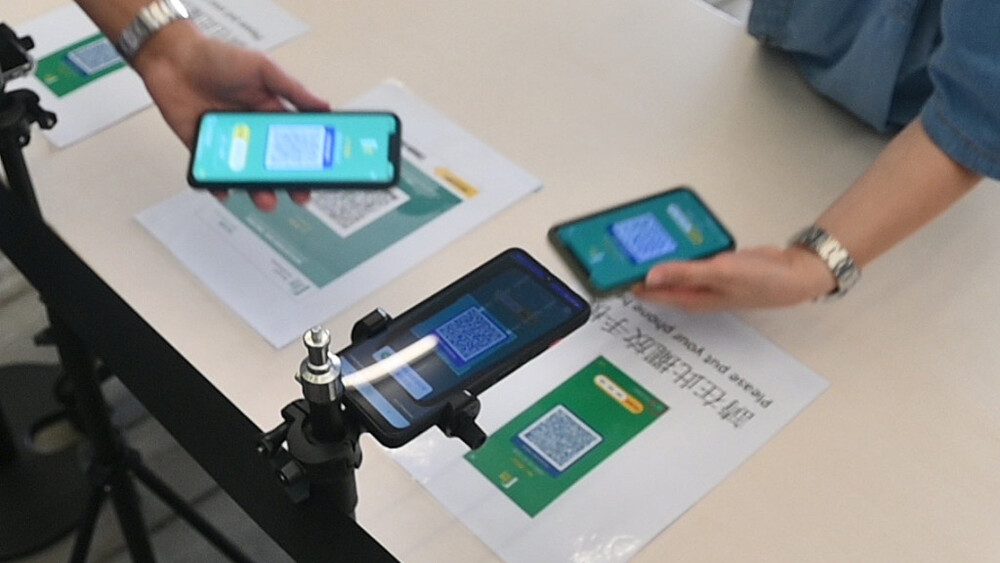 A man was fined HK$2,000 as he used the vaccination record of his family member when being investigated by police in a restaurant.
The 26-year-old man, surnamed Lee, pleaded guilty to an accusation of providing false information to police officers and was under the ruling in the Kowloon City Magistrate’s Court today.

When dining in a hotpot restaurant on August 26 this year, Lee was found by an officer that the personal information on the Vaccine Pass he showed was not aligned with the identification card.

Lee was arrested and admitted that he failed to receive three jabs of vaccines, thus using his relative’s record instead.

Lee’s defense said in mitigation that leniency could be shown given that his action was out of “consideration of health”.

Acting Principal Magistrate Peony Wong Nga-yan determined Lee to be fined HK$2,000, citing that the epidemic was not quite severe when he conducted the offense.
#Vaccines  #vaccine
Add Comment