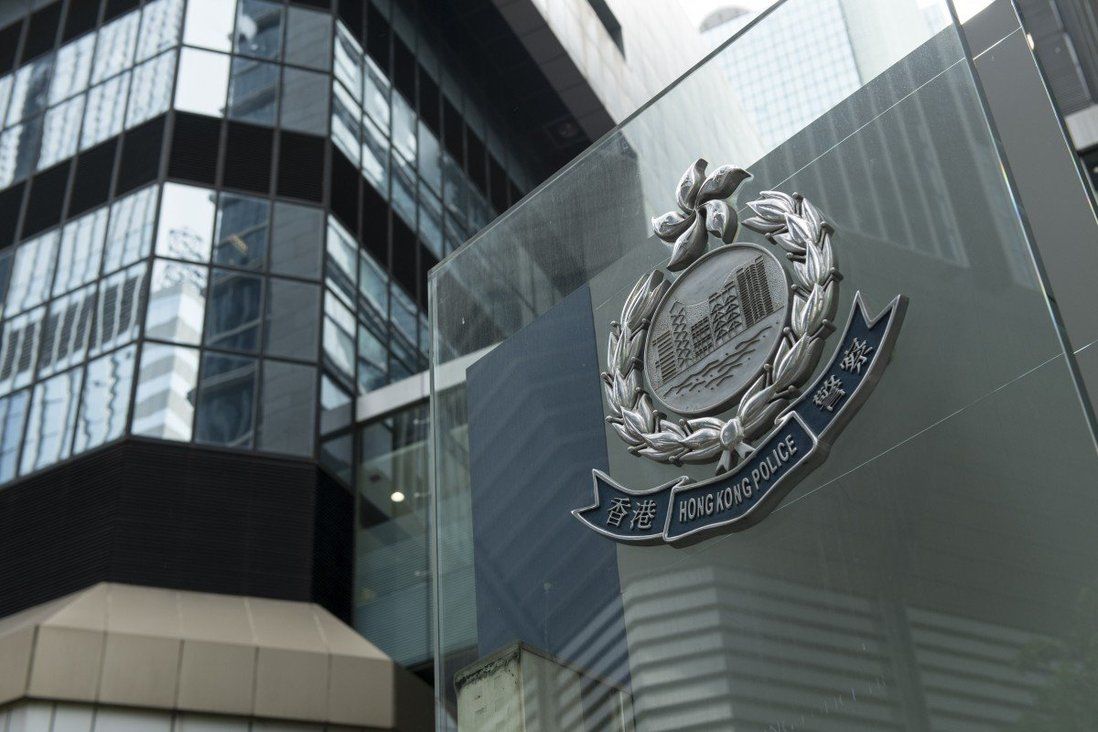 The man had been arrested for possession of a dangerous drug after substances were found in a pocket of his trousers.

A man died of pneumonia just days after Hong Kong police took his trousers as evidence but rejected replacement clothes from his family while he was in detention, the force’s watchdog has disclosed in a report.

The man had been arrested for possession of a dangerous drug after substances were found in a pocket of his trousers and was being held at a police station. A station sergeant, who was the duty officer, and the case officer gave instructions to seize the trousers as evidence, according to an annual report submitted by the Independent Police Complaints Council (IPCC) to the legislature this week.

The man’s daughter brought a jacket, a shirt and a pair of jeans to the station the following day. A constable only accepted the jacket without seeking instructions from the station sergeant. He failed to explain why he did not also take the shirt and jeans, the report said.

The man, whose age was not disclosed, was later charged and taken to court, where his daughter noticed he was not wearing the jacket. 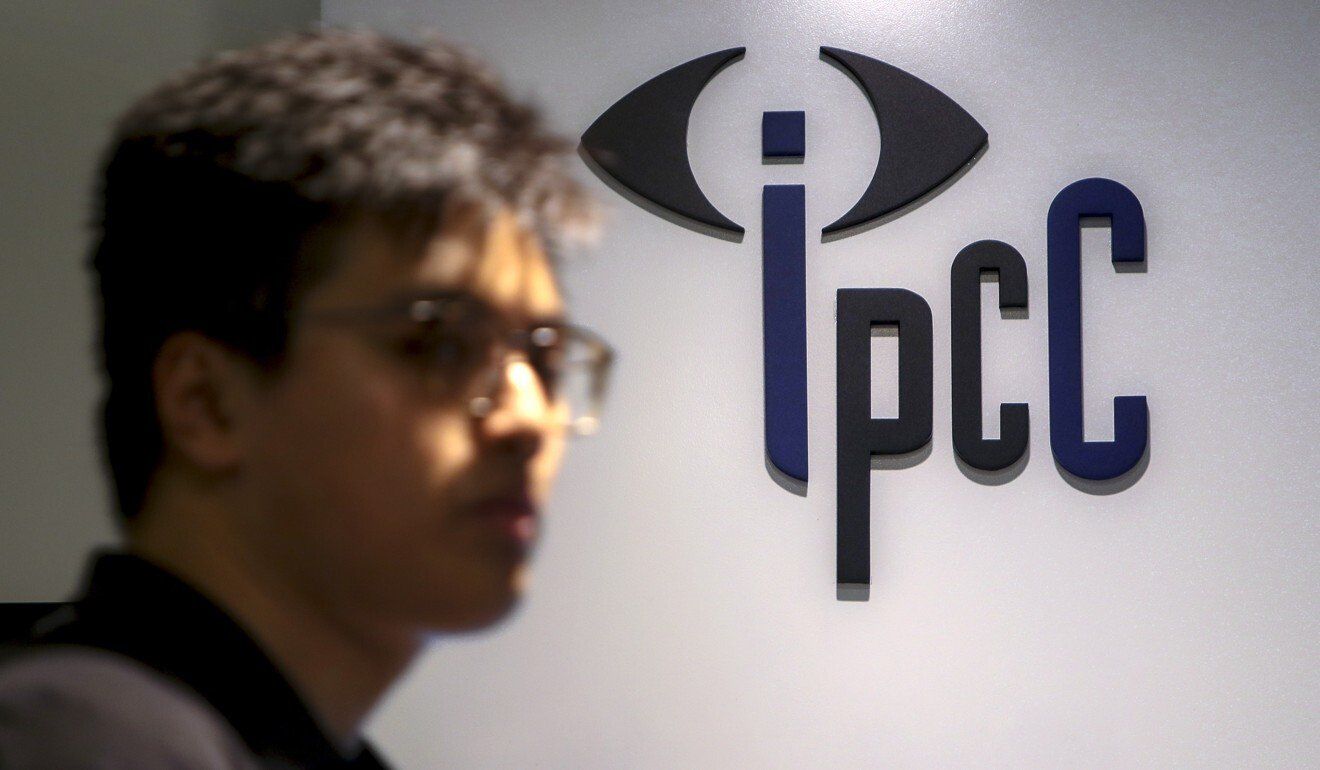 The Independent Police Complaints Council classified the complaint as ‘substantiated’.

He was released on court bail but felt sick that day and was admitted to hospital, and died of pneumonia two days later, the report said.

His daughter filed a complaint against police, alleging their failure to pass the clothing to her father might have caused his death.

Meanwhile, the station sergeant’s role in the case was also questioned. The IPCC said the force’s internal Complaints Against Police Office (Capo) had registered an additional count of “substantiated other than reported” against him, meaning matters other than the original allegations were discovered.

The sergeant was said to have provided his own shorts to the arrested man after seizing his trousers without making any effort to provide equivalent clothing, which the watchdog regarded as inappropriate.

He should have considered the necessary follow-up arrangements, such as providing equivalent replacement clothing, after taking the man’s trousers as an exhibit, it said.

The IPCC concluded the case demonstrated the need for specific guidelines following the seizure of an arrested person’s essential clothing.

It recommended the force devise guidelines and procedures to address the following issues: what officers should do when essential clothing was seized from an arrested person; who should be notified and who should be responsible for making the decision to seize clothes; and arrangements to provide suitable replacements.

The watchdog also urged police to consider additional measures to assist frontline officers when dealing with unexpected situations, such as when the arrested person had no friends or family members to provide clothes. Keeping spare clothing in stations was also advised.

The report said police had accepted its advice and agreed to review and make necessary amendments to the existing guidelines and procedures.

A police spokesman on Thursday said Capo had submitted the relevant investigation report to the IPCC for review. The complainant has already been notified of the result. Capo had no further comment.