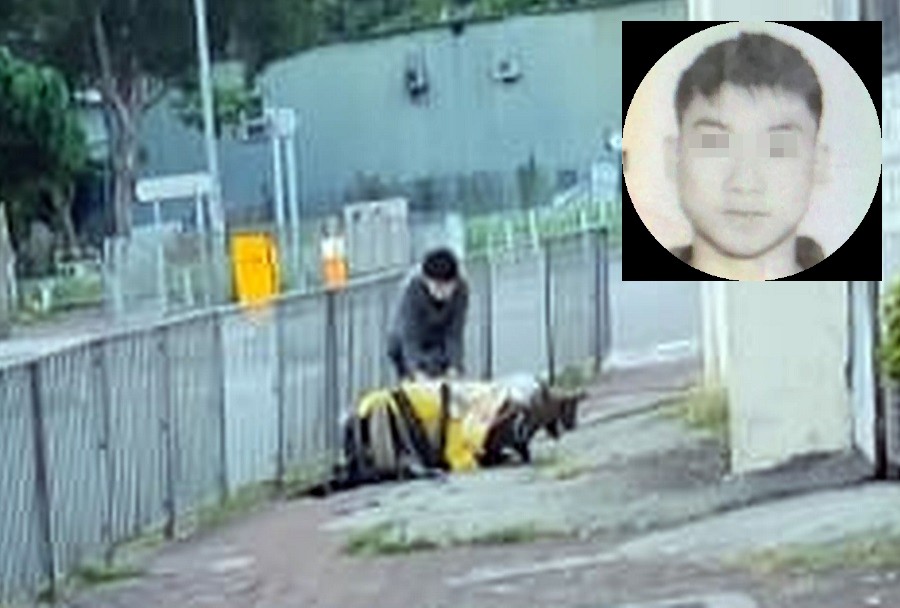 Police on Sunday charged a 25-year-old man with one count of murder related to Saturday’s corpse-dragging case in Tin Shui Wai.
The man surnamed Ng was arrested on April 29 on suspicion of killing his girlfriend. He was seen dragging a wheel board carrying her body along Tin Ha Road in broad daylight.

The case will be heard in Tuen Mun Magistrates’ Courts on the morning of May 3. The Yuen Long criminal investigation unit will proceed with investigations.

More details about the victim have surfaced. According to social media posts, the 30-year-old deceased Yip Tsz-ching, who previously worked in the catering industry, borrowed HK$3,000 from a friend surnamed Chan, reportedly in September of 2018.

Chan attempted to collect the money from Yip for more than two years, but Yip said that she was unable to pay her back because she was on unpaid leave at her job.

In May 2021, Chan found out that Yip had blocked incoming messages on WhatsApp and Facebook when she tried to contact her.

Chan then posted bank transfer records online along with two photographs of Yip, hoping that people who knew her would convince her to repay the HK$3,000 debt.

“It was never my intention to make this public. You forced my hand,” Chan wrote.

Another friend of the deceased had also made a similar post saying that Yip had previously tried to borrow money from them.

The police have contacted the father of the deceased, who said that he had not seen his daughter for over a year.

According to the staff of a nearby gas station, the deceased often visited the gas station to buy cigarettes and ice cream.
#Facebook
Add Comment