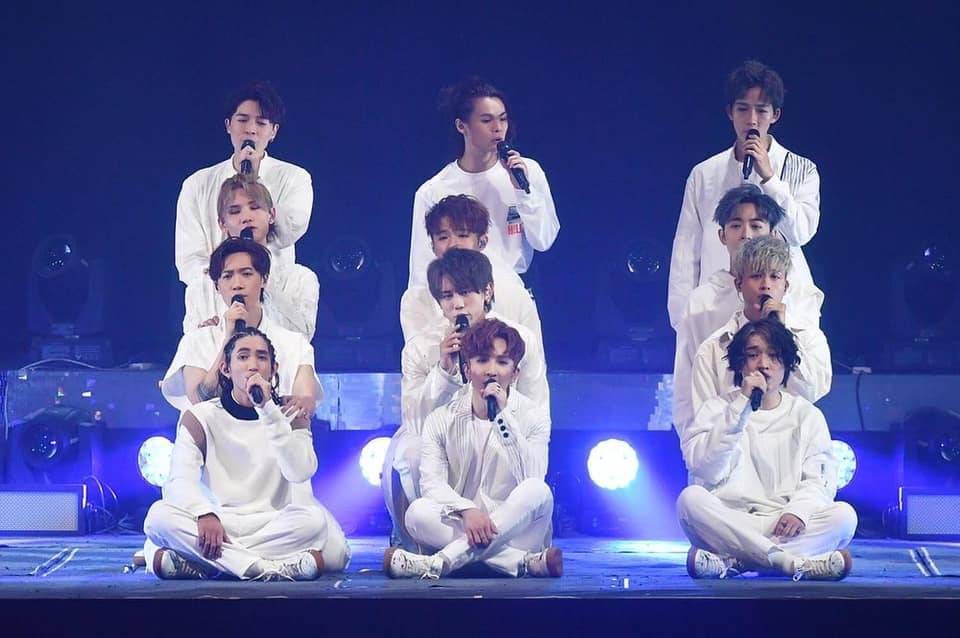 A transport worker who was caught selling fake tickets for a concert of popular idol group Mirror for HK$10,000 was released on HK$3,000 bail on Wednesday and saw his case adjourned to early July.
So Lok-lam, 20, was charged with obtaining property by deception and possessing false instruments. He appeared in West Kowloon Magistrates’ Courts on Wednesday morning and needed not yet enter a plea.

The charges accused him of obtaining HK$10,000 from the female buyer surnamed Cho, 29, by selling two fake concert tickets to her at Cheung Sha Wan MTR station on Sunday; and knowingly possessing four other false concert tickets without authorization.

The case has been adjourned to July 6, awaiting further police investigation, including authenticity exams with genuine tickets issued by box office URBTIX.

The scalping issue also came to the public’s attention after scalpers were found selling front-row seats for up to HK$440,000. The tickets are priced initially at HK$1,280, HK$880, and HK$480.

Thomas Yuen Wai-kee, assistant professor at the Department of Economics and Finance, Hong Kong Shue Yan University, suggested adopting the “Dutch auction” method for the ticket sales, which was earlier used by another popular local YouTube channel “Trial & Error” for their shows.

“Dutch auction” means the auctioneer would start by asking a higher price and keep lowering the price after a certain period until the participants accept the price and make their bids.

Speaking on an RTHK program on Wednesday morning, Yuen categorized concerts as entertainment but not a necessity and noted the government doesn’t have to step in to regulate the scalping issue.

He pointed out that requiring citizens to purchase a ticket based on a real-name basis would significantly increase the costs and believed the organizers should tackle the issue through marketing strategies.
Add Comment