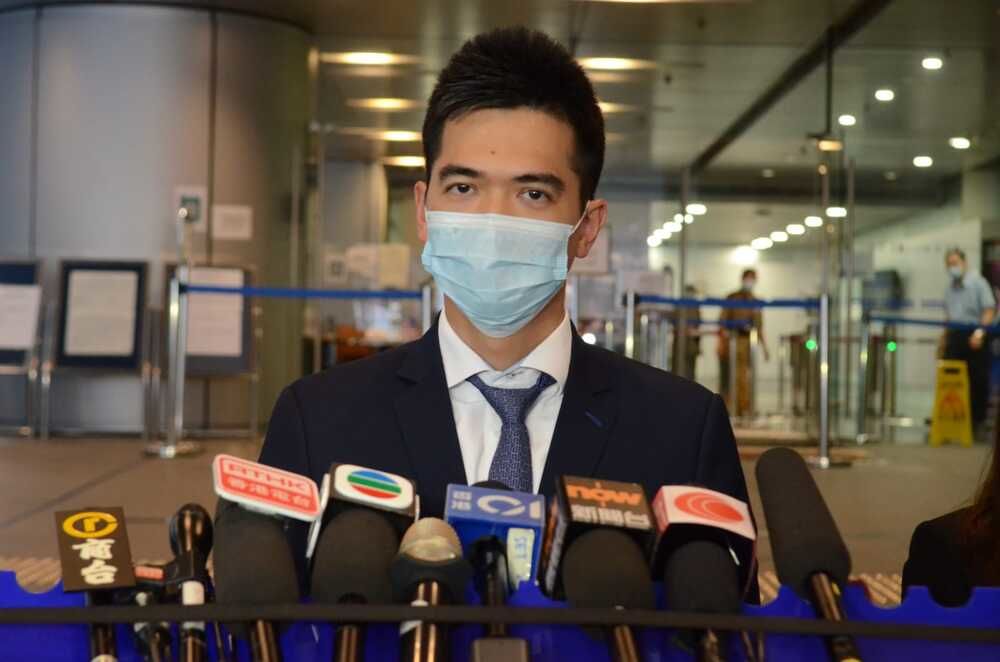 Man arrested for repeated calls and faxes to District judges

A 57-year-old was arrested for causing nuisance to three District Court judges by making repeated calls and faxes to their offices.
The three included Stanley Chan Kwong-chi, who revealed that he and several other judges were being harrassed.

Acting superintendent Tse Tsz-kwan said the judges handled unrest cases and suspected the arrested disturbed them because he was unhappy with their rulings.

The man was arrested in Kwun Tong yesterday for contempt of court and making phone calls to cause nuisance. Officers also seized a phone and several phone cards.

Tse said from October 2020 to July this year, he repeatedly called the office of the judges. “He also made calls to government and private institutions, asking them to fax him materials... he left the numbers of the judges' offices, so the materials were faxed to them and caused nuisance,” he said.

The man repeated the process many times so that the same materials were sent over and over again to the judges' fax machines. Phone calls were made repeatedly for several days.

He reminded the public that an interim injunction has been in place since 2020 which bans the public from threatening judicial officers and their family members. Those who breach the ban could be liable to a charge of contempt of court.

Under the Summary Offences Ordinance, people who made repeated phone calls to cause nuisance are liable to a fine of HK$1,000 and imprisonment for two months.

Back in July, Chan said during a court hearing that he and other judges have been facing harassment from phone calls and faxes made to their offices.

He slammed the perpetrators for breaching the rule of law and strongly condemned their behavior, which he said has already affected the public's use of the judiciary services.

"Heaven is always watching what you are doing," he said, adding that those who commit crimes would always be caught.

Chan said the perpetrators have committed several offenses, including harassing judicial officers, contempt of court and perverting the course of justice.

"No matter what political views you support, [such behavior] is doing comprehensive damage to Hong Kong. It's easy to destroy a system, but it takes the effort of people across several generations to build a good and effective one," Chan said.

But Chan said he did not find the nuisances to be linked to a rioting case involving three defendants that he was handling.
Add Comment 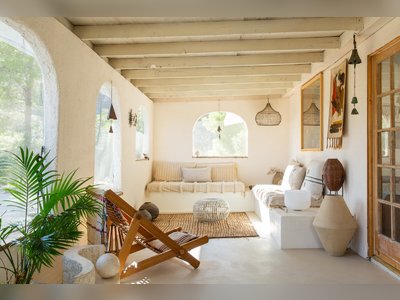