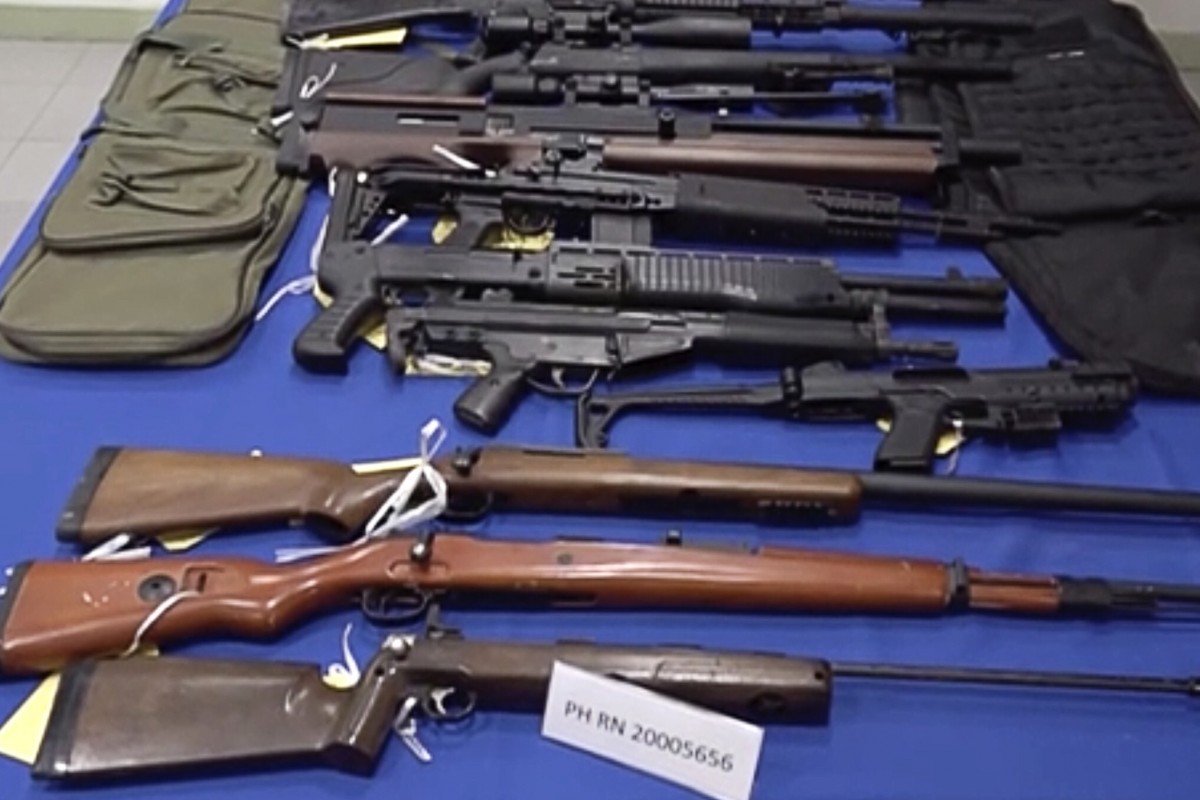 Police alerted by Yuen Long villagers who believed the woman was being held against her will in a container-style home. During raid on suspect’s nearby residence, officers find handcuffs and dozens of weapons, force says.

A Hong Kong man has been arrested and charged with multiple crimes after allegedly kidnapping his former landlady over a rent dispute in a Yuen Long village, police said on Saturday night.

Villagers in Chuk Hang Tsuen told officers on Friday morning they feared a woman was being held against her will in a house fashioned from a shipping container, police said.

The suspect, a 52-year-old man surnamed Cheng, had fled the scene by the time officers arrived but they tracked him down using surveillance footage. 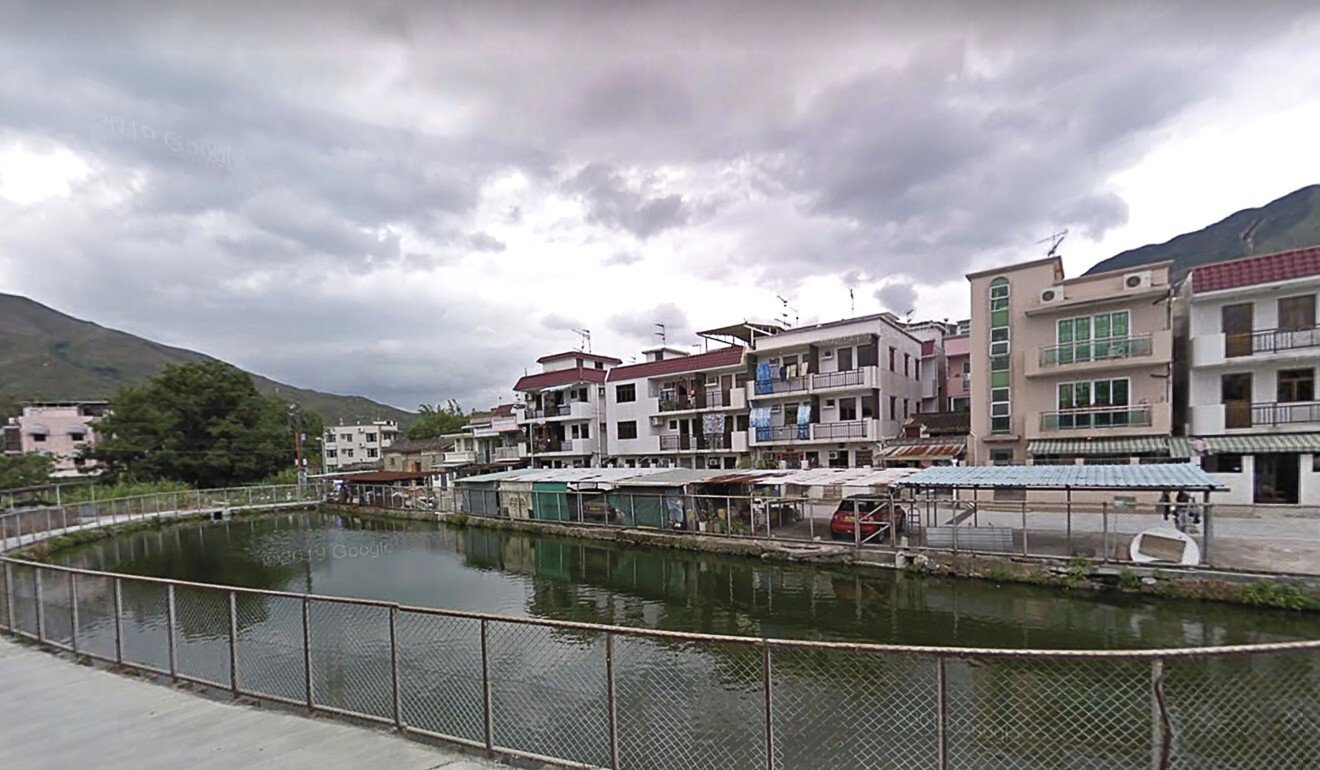 Police arrested him on Friday night at his home on Tai Tong Road at Pat Heung, about 1km (0.6 miles) away.

Officers found 19 short airguns, 41 long ones, handcuffs and crossbows, as well as other weapons at his residence, according to the force.

The victim, a 54-year-old woman, suffered wounds and bruises to her head and limbs and was sent to North District Hospital for treatment.

The suspect has been charged with seven counts: false imprisonment, inflicting bodily harm, and theft, as well as possession of offensive weapons, prohibited weapons, firearms and imitation firearms. He is due to appear in court on Monday.