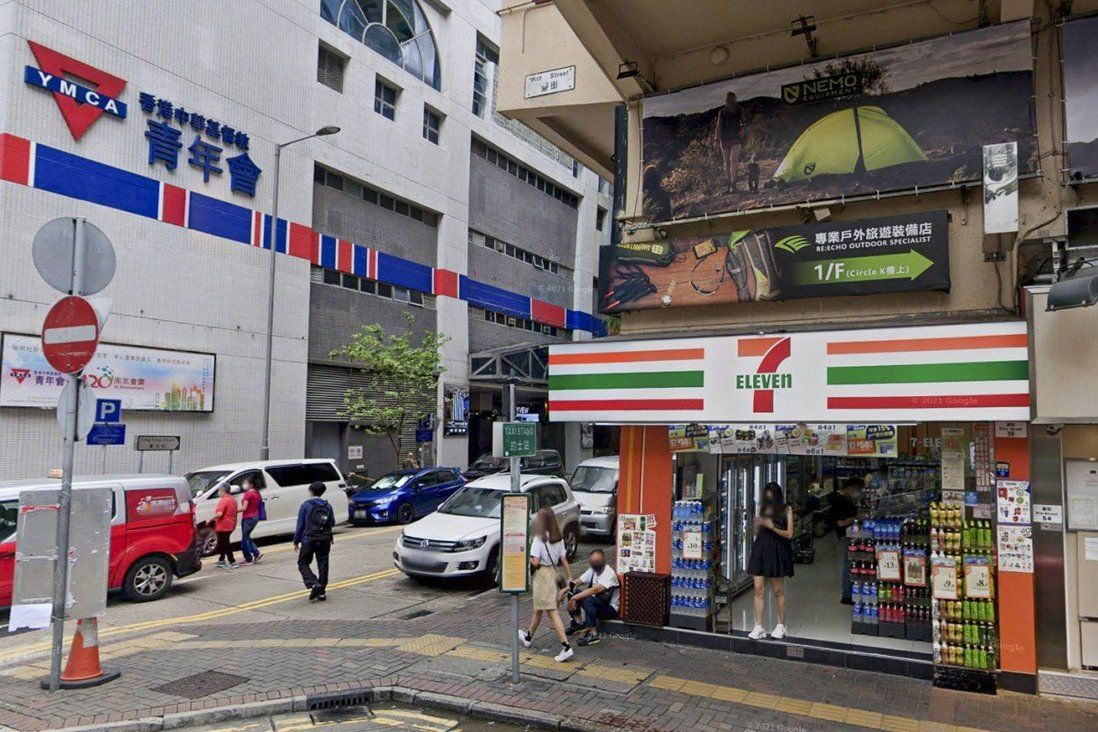 Police say suspect had targeted two stores on same night, but only succeeded at one, after being scared off by employee’s shouts in first attempt.

A 26-year-old jobless man has been arrested over robbery at two convenience stores in Hong Kong by threatening staff at knifepoint and forcing a worker at one of the outlets to transfer HK$2,700 (US$346) to his e-wallet.

Inspector Fu Ho-sing from the Yau Tsim district crime unit said on Saturday that the suspect went to a store in Yau Ma Tei at around 10.15pm on December 18, and used a knife to threaten a female employee.

“He demanded the worker transfer HK$2,700 to his e-wallet. After the transfer he immediately fled,” Fu said.

Further investigations found that shortly before that robbery, the suspect had allegedly committed the same act at a convenience store in Mong Kok at 9.30pm on the same night.

“The female worker [at the Mong Kok outlet] immediately shouted, and the robber quickly ran away. The store did not suffer any loss,” Fu said.

The suspect was arrested on Friday in a Tsuen Wan hotel and charged with two counts of robbery. He is due to attend a hearing on Sunday in Kwun Tong Court.

In the first six months of the year, police handled 67 reports of robbery across the city.