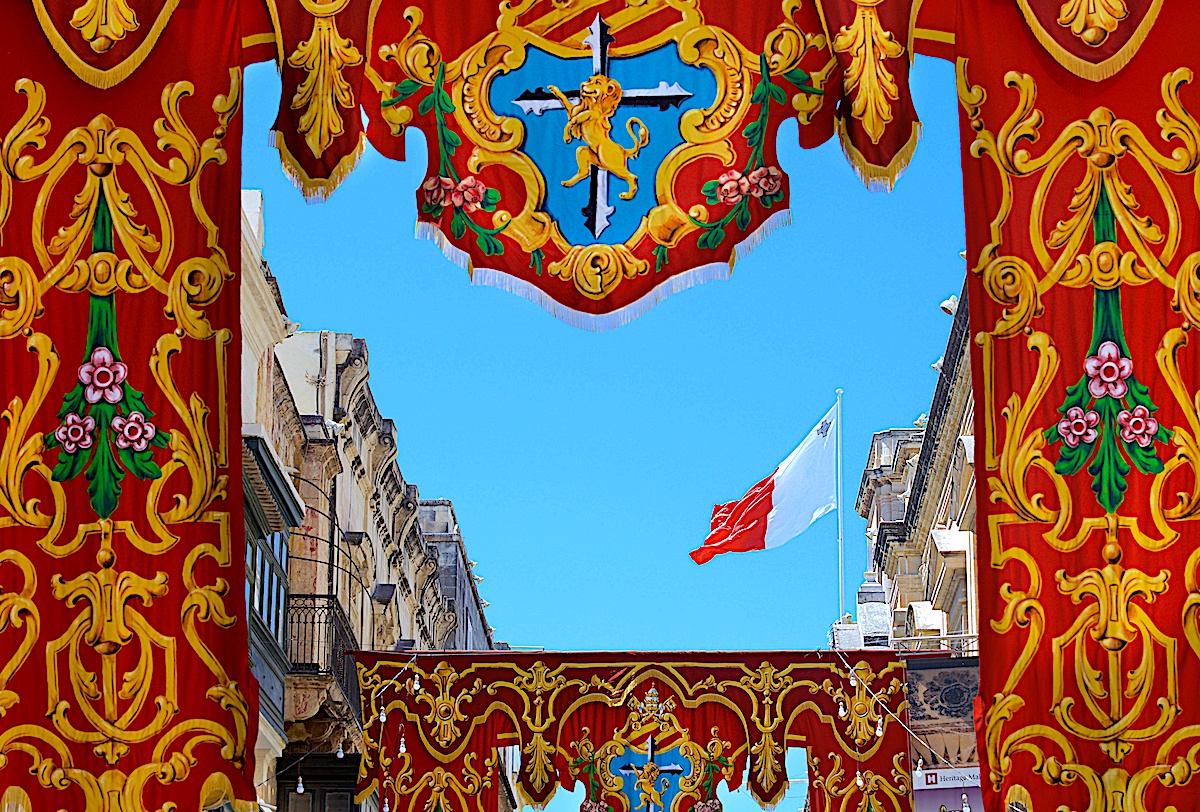 Corporate services provider Credence, which featured in an extensive European Investigation Collaborations exposé on tax avoidance in Malta, has been fined €261,000 by the Financial Investigation Analysis Unit for breaches of various money laundering obligations.
Credence Corporate Advisory Services is a Maltese law firm which featured in stories on the the existence of Turkish president Recep Tayyip Erdoğan’s family’s offshore network, revealed by The Black Sea as part of its reporting on the #MaltaFiles; and for providing corporate services to Russian billionaire Oleg Boyko’s fast loan company, to save millions in tax by remitting profits to Malta.

The FIAU said it found shortcomings in the company’s obligations, specifically failing to identify an ultimate beneficial owner (“UBO”) and other details pertaining to the UBO’s agent; and in six files classified as ‘high’ risk, only three files had had enhanced due dilegence performed.

In another file, it resulted that the client had connections with Iran and Panama, both of which appear on the FATF’s list of high risk and other monitored jurisdictions. Although the company did collect additional documentation on this client and even appointed two in-house directors, these measures were not deemed sufficient as the nature of the activities involved demanded a higher level of ongoing monitoring and a better understanding of the economic rationale behind the transactions taking place.

In another file, apart from the fact that the UBO of the entity was featured in adverse media, the company failed to take action to duly understand the activity of the company and mitigate the risks associated with the same.

The FIAU said Credence had failed to gather essential information on why a $30 million loan was necessitated for the company in question, and the nature of the end-customers who recieved the loans, and howthe client would be generating a sufficient return to meet the eventual repayment of the loan.

It also transpired that the UBO of one of the clients was a Politically Exposed Person (“PEP”) who had also featured in adverse media in relation to bribery and corruption. Although Credence as in-house director was a signatory on the client’s bank account, this measure was not considered as sufficient to mitigate the risks of the customer. “No senior management approval was sought despite the UBO being a PEP, and that no supporting documentation in relation to the PEP’s source of wealth and funds were obtained.”

Credence failed to carry out EDD on two high-risk customers, one involved in the mining of precious metals and sale of chemicals, the other in renewable energy; they had no plausible explanation for a $24 million loan and the absorption of another €15.9 million loan.

In another file, the FIAU called to attention a number of loan agreements with Panamanian companies for capital expenditure to a Maltese company that was Credence’s client. Lastly, in another file, the Company did not collect source of wealth information on the settlors of the trust, despite these being classified as PEPs.
Add Comment