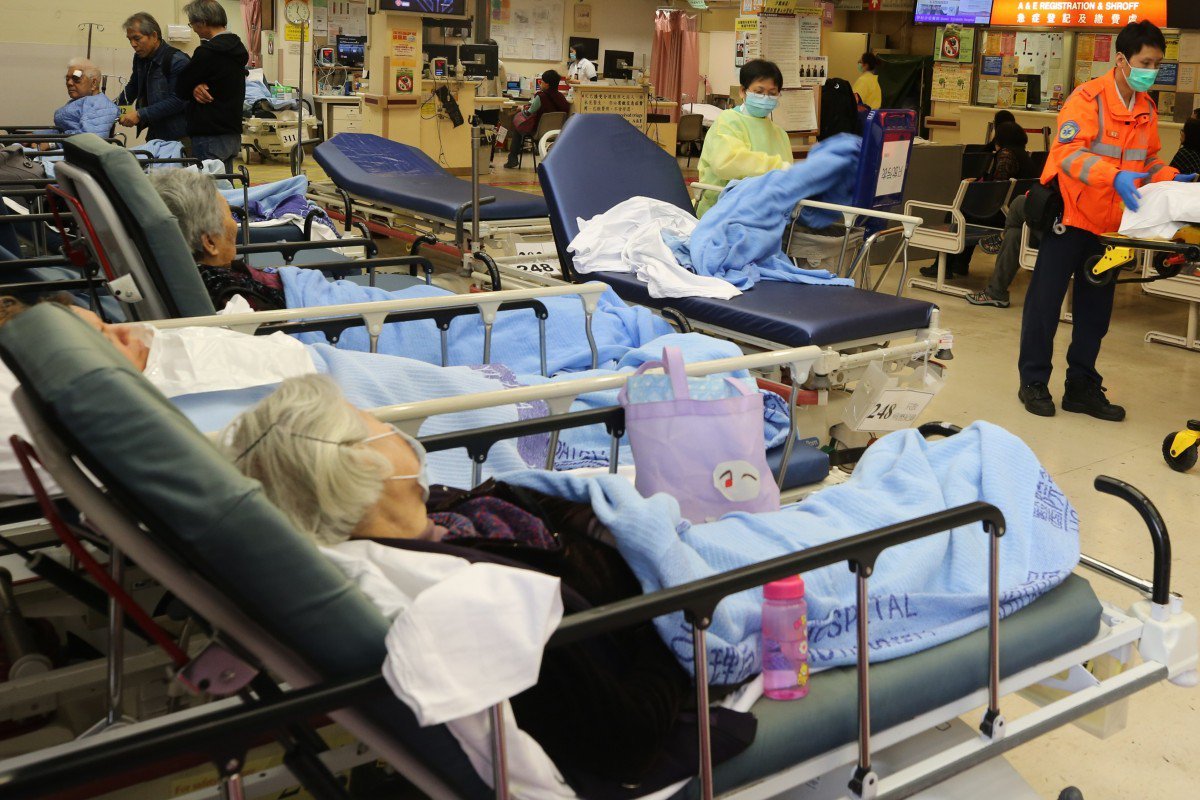 Experts call for clear legal definition of mental competence amid apprehension it may interfere with a person’s choice of receiving end-of-life treatment.
Former Hong Kong health minister Yeoh Eng-kiong feels it should be defined in clear legal terms who is a mentally competent person.

University of Hong Kong legal scholar Daisy Cheung says a mental illness does not necessarily render a person incapable of making a decision.

Former Hong Kong health minister Professor Yeoh Eng-kiong wants the government to define clearly, in legal terms, the circumstances in which a person will be considered capable of deciding what medical treatments to receive when he or she is terminally ill.

He made this call as the Food and Health Bureau launched a public consultation last month on legislative proposals aimed at improving Hong Kong’s end-of-life care.

The changes include giving legal support to advance directives, a document already used by some to indicate the medical treatments they want, or prefer not to have, when they are dying.

For example, those who prefer not to have their lives prolonged may state in the directive that they do not wish to undergo life-sustaining procedures such as cardiopulmonary resuscitation (CPR) or be put on artificial ventilation machines.

A small number of public health sector patients have signed advance directives, with the number rising from 150 in 2012 to 1,557 last year.

Among the proposed changes is one which says the document must be made by “a mentally competent person who is aged 18 or above”.

Former minister Yeoh, who is currently director of Chinese University’s school of public health, is concerned that the advance directive can be challenged legally if mental capacity – the ability to make a decision – is not clearly defined.

“Now there isn’t a clear explanation of what mental capacity is under the ordinance,” he said in a media interview. “Without a clear definition, how can you draft advance directives?”

The issue of an individual’s mental capacity also affects other areas such as authorising another person to handle financial matters, he said.

Daisy Cheung Tin-muk, an assistant professor from University of Hong Kong who specialises in mental health law, said such definitions are problematic. She pointed out that a person may have a mental illness, but that does not necessarily mean he is incapable of making a decision.

“If a person has depression, it does not mean it will affect him making a decision related to treatments,” she said.

Elderly Commission chairman Dr Lam Ching-choi raised another scenario, concerning people with dementia, whose number is expected to rise to around 300,000 in 2039 as Hong Kong’s population ages.

“A patient with dementia might quickly forget a question asked just now, but remember a decision made years ago,” Lam said. “Sometimes it will be difficult for health care staff to determine whether the patient failed to make his own decision.”

Drawing on overseas experience, Yeoh said Britain has a Mental Capacity Act to deal specifically with the issue, as well as a separate law concerning the care and treatment of people with mental disorders.

Under the British act, a person’s mental capacity is assessed by using a two-stage test. It includes a set of questions designed to check if the person has an impairment of the mind or brain, and assess if the damaged function means the person cannot make a specific decision.

“Some elderly people might have poor memory, but that does not mean they cannot decide when to eat or decide other life-or-death matters,” Yeoh said.