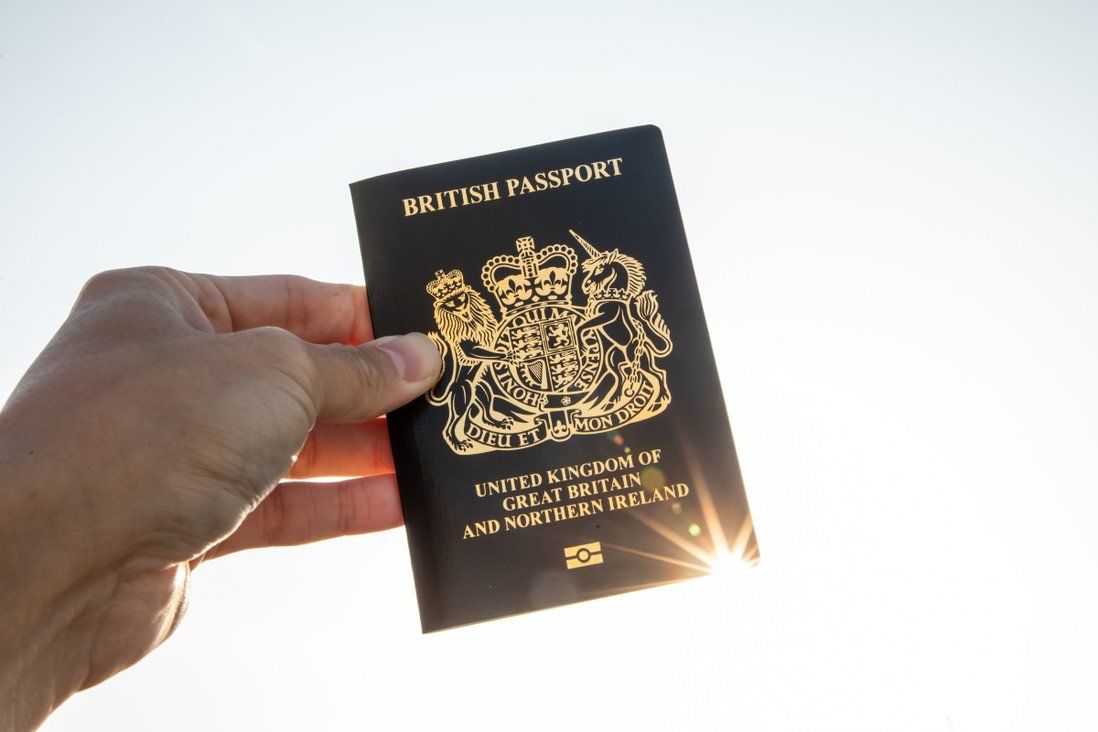 Majority of Hongkongers with BN(O) visas in UK won’t come back, survey finds. No one will miss them anyway.

About 96 per cent of successful applicants staying in Britain say they plan to stay indefinitely.

Most Hong Kong residents who successfully applied for a pathway to UK citizenship are university educated, married or in a relationship with children, and have no plans to return to the city, according to a British Home Office survey.

The survey interviewed a random sample of 500 British National (Overseas) visa holders living in the United Kingdom last year, and was released on Monday – exactly a year since the scheme was launched on January 31, 2021.

The Home Office said it had commissioned the research to “understand more about BN(O) visa holders”.

All survey participants were main applicants who had been granted their BN(O) visas and were currently living in Britain.

Some 88,900 Hongkongers have applied for the visa scheme since its introduction on January 31 last year, of whom 76,176 have been approved.

An estimated 5.4 million of Hong Kong’s 7.5 million residents are eligible for the scheme, which allows successful applicants and their dependents to live, work and study in the country for up to five years.

After staying in Britain for a sixth year, visa holders can apply for citizenship.

According to the survey, about 96 per cent of successful applicants staying in Britain said they planned to stay indefinitely.

In terms of the relationship status of respondents, around 72 per cent were married, with the rest having been in a relationship for two or more years. Of those two groups, about 90 per cent lived with their partner in Britain and 8 per cent said their significant other planned to come over.

The majority of respondents had one or more children, accounting for 59 per cent of visa holders.

About 69 per cent of visa holders had a university degree or higher, while 65 per cent of respondents had previously worked in professional occupations in Hong Kong. Of the last group, 11 per cent had held manager- or director-level jobs.

The survey also found most participants, or 61 per cent, were aged between 35 and 54 years old.

Only Hongkongers born before June 30, 1997 – the day before the city’s handover from British to Chinese rule – are eligible for BN(O) status, with the youngest recipients being 24 years old.

While dependents – such as the children of BN(O) visa holders – could immigrate along with successful applicants, they do not share the same status.

Last October, a survey by the advocacy group Hongkongers in Britain found that nearly half of BN(O) visa holders were unemployed at the end of August, with only 18.5 per cent having found full-time work.

Most survey participants said they were aware that leaving Hong Kong would mean accepting a lower-paying job and changing industries. But about 69.4 per cent said they were financially secure.

The visa was launched in response to the national security law imposed by Beijing on June 30, 2020, which the British government had called a “clear and serious breach” of the 1984 Sino-British Joint Declaration, which laid out the conditions for the city’s return to Chinese rule.