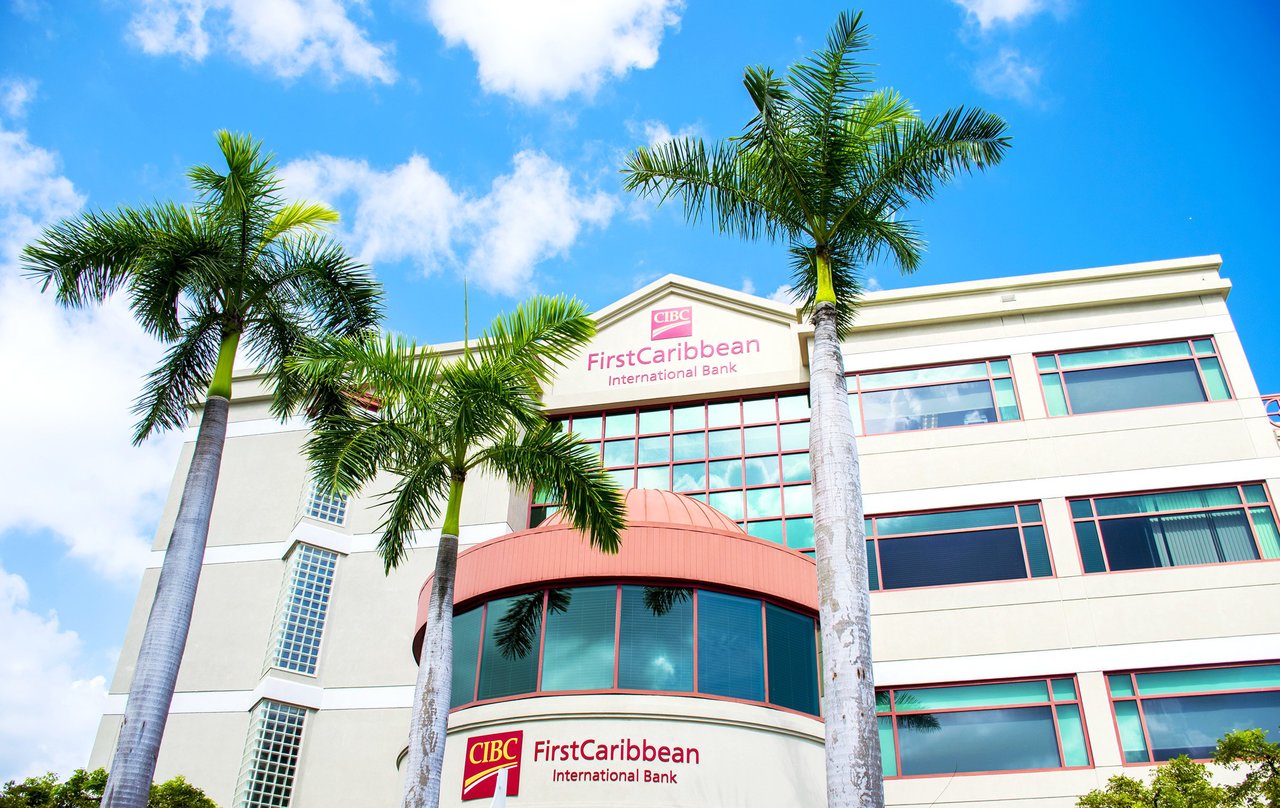 Canadian Imperial Bank of Commerce (CIBC) has struck an agreement to sell two-thirds of its stake in Barbados-based CIBC FirstCaribbean International Bank (CIBC FCIB) to a company run by Colombian billionaire Jaime Gilinski.
An ex-Central Bank governor yesterday said the proposed acquisition of CIBC FirstCaribbean could be positive for the Bahamian economy if it "breaks up the cartel" in the banking industry.

James Smith told Tribune Business that the Colombia-based Gilinski Group could give The Bahamas a much-needed "shot in the arm" post-Hurricane Dorian if it created more competition in the commercial banking industry by "challenging the oligopoly" that presently exists.

Conceding that there were "more questions than answers" over the proposed sale of CIBC's regional Caribbean business, including its Bahamas operations, Mr Smith argued that the Gilinski Group should also make the same buyout offer to the Bahamian minority shareholders as it has given to the Canadian banking giant.

The deal is said to worth some $797M and is seen as part of a wider shift in regional banking that has seen Canadian operators reduce their footprint the Caribbean.

It is unclear at this stage what the CIBC FCIB agreement will mean for operations here in the Virgin Islands.

Gilinski's GNB Financial Group Ltd. will purchase 66.73% of the shares of FirstCaribbean, subject to the approval of local regulators, while Canadian Imperial Bank of Commerce (CIBC) will retain a 24.9% interest in the Caribbean bank.

Initially, the bank denied the acquisition in other regional markets, but has since confirmed the sale.

“FirstCaribbean is a strong, well-performing business that continues to grow across the region," said Colette Delaney, CEO, FirstCaribbean.

Delaney added, "FirstCaribbean remains laser focused on delivering on its strategy – providing its clients with first class service through a modern everyday banking experience and providing its employees with the best possible work experience."

Gilinski, Chairman of GNB stated that FirstCaribbean will remain the strong entity it is today, committed to servicing its clients in the region..

“I have been impressed by the strength and stability of FirstCaribbean and am excited about its prospects for the future.”

GNB is wholly owned by Starmites Corporation S.ar.L, the financial holding company of the Gilinski Group which has banking operations in Colombia, Peru, Paraguay, Panama, and Cayman Islands with approximately $15B in combined assets.

FirstCaribbean is one of the largest regionally listed financial services institutions in the English and Dutch speaking Caribbean, with US$11.5 billion in assets and market capitalization of US$2.1 billion, as at 31st July 2019.

Another Canadian bank, the Bank of Nova Scotia had announced in November 2018 to sell their operations in nine countries to Trinidad and Tobago-based Republic Financial Holdings Ltd.

Scotiabank said that it had completed the sale of banking operations in seven “non-core” Caribbean markets, but has temporarily scrapped the sale of its holdings in Antigua and Guyana after regulatory and political push-back.

In the BVI, regulators have not said publicly whether Scotiabank's operations locally will be impacted.
Add Comment