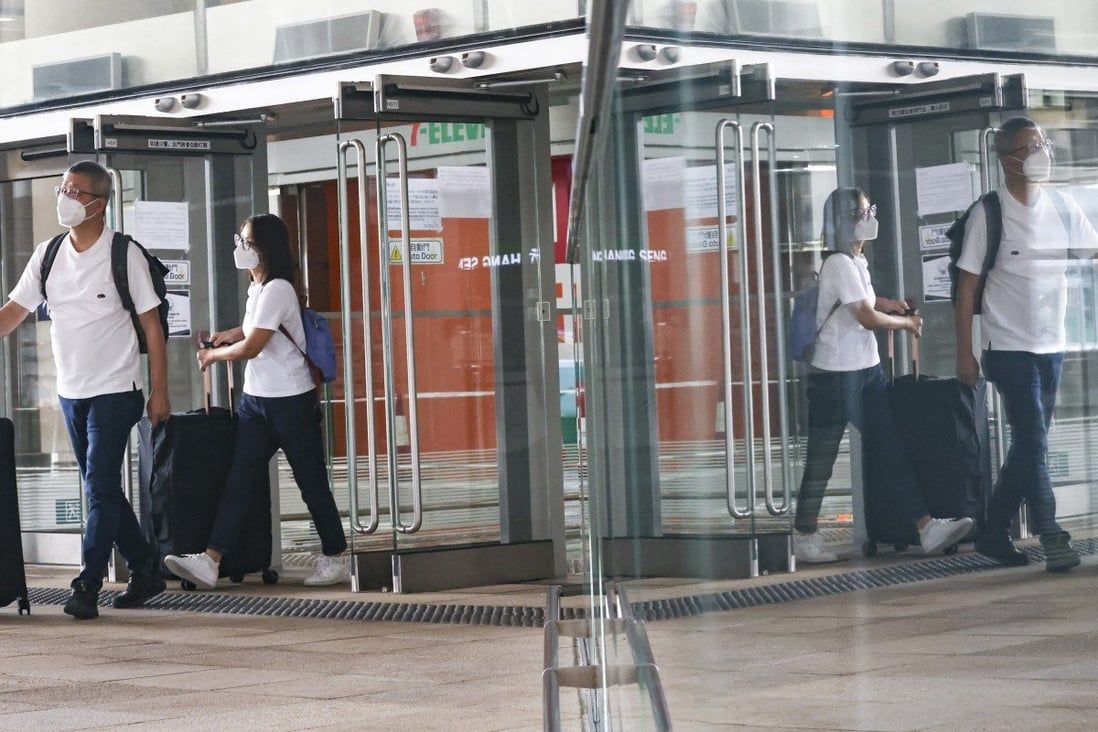 Arrivals from mainland, Macau and Taiwan must have two jabs to obtain temporary pass starting on Saturday.

Hong Kong will require mainland Chinese to have received two shots against Covid-19 to qualify for a temporary vaccine pass starting on Saturday, the same criteria that arrivals from overseas countries must meet to gain access to most public places.

The announcement on Friday night came days after a traveller from the mainland caused an uproar on social media by bragging she could “go anywhere” in Hong Kong despite having never been inoculated against the coronavirus.

Arrivals from Macau, Taiwan and the mainland could previously obtain a provisional vaccine pass without being inoculated, while inbound travellers from the rest of the world were required to have received two jabs to qualify.

“The ‘provisional vaccine pass’ arrangement is applicable to all arrivals, including Hong Kong residents and non-residents, as well as those from mainland China, Macau, Taiwan and overseas regions,” a government spokesman said.

The rule will apply to travellers aged 12 and above, while recovered patients will only be required to have one jab. Those deemed medically unsuited for the shots can forgo the requirement but must provide proof of the exemption.

Travellers undergoing compulsory quarantine can receive their provisional pass when they enter Hong Kong at land crossings or the airport, while those arriving from the mainland and Macau who are not subject to the measure can obtain it at one of 18 designated post offices, the government said.

But authorities said there would be no changes to entry rules for mainlanders.

“The government has no plan to require arrivals from the mainland to be vaccinated [to enter] so as not to hinder the normal flow of people between the two places,” it said. 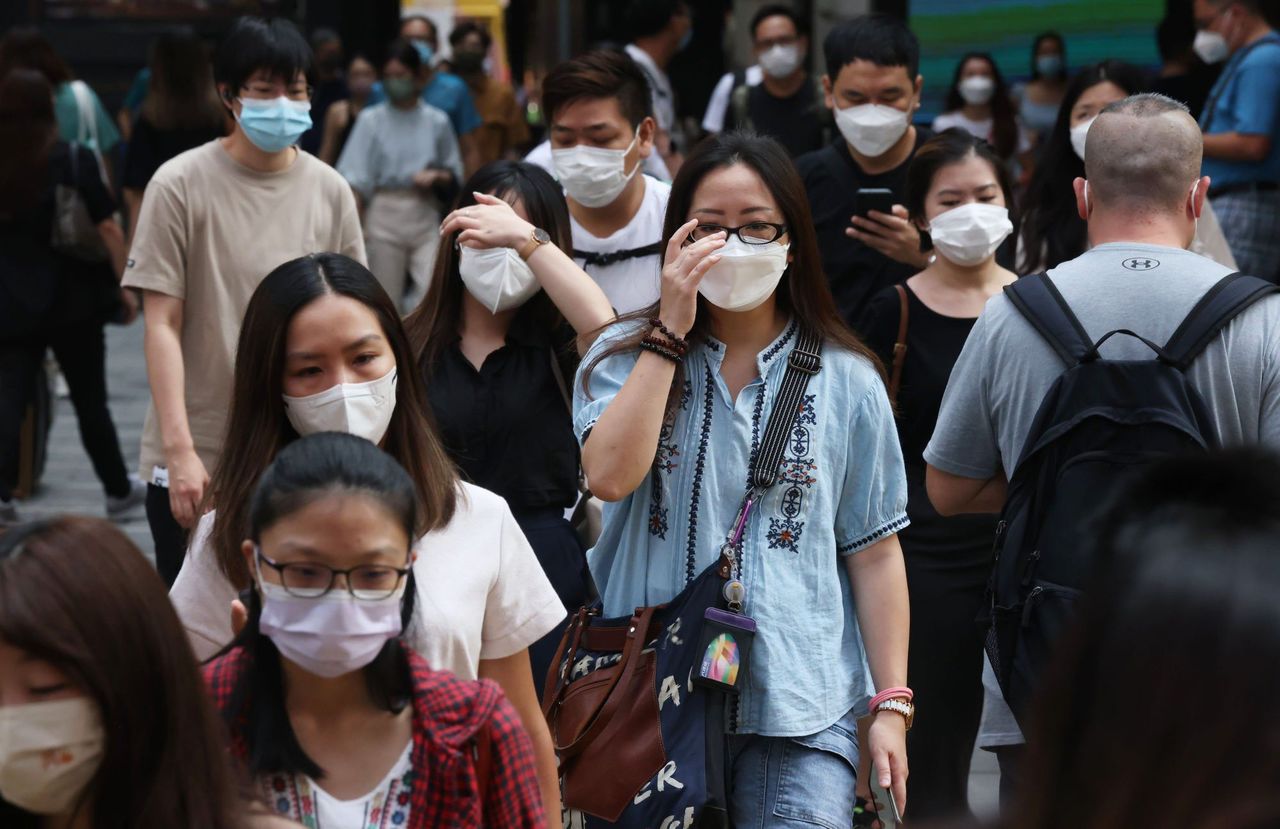 Travellers aged 12 and above will need two doses of a coronavirus vaccine to qualify for the temporary pass.

Authorities earlier in the week said they were reviewing the policy and would consider standardising the vaccine pass arrangements for arrivals after the mainland traveller posted her comments about the scheme online.

“You can go anywhere without an injection. Unvaccinated Shenzhen residents can enter and exit public places without quarantine when arriving in Hong Kong,” she wrote.

Legislator Michael Tien Puk-sun noted a loophole in the “Return2HK” requirement, as unvaccinated residents in Hong Kong can apply for a provisional vaccine pass if they cross the border for a short stay on the other side and come back to the city inoculated.

Chief Executive John Lee Ka-chiu on Tuesday defended the exemption for travellers from the mainland, Macau and Taiwan when asked if the policy had created a loophole in the city’s defences against the health threat.

He argued that the risk of infection brought in from across the border was low, as the rest of the country had a small number of cases.