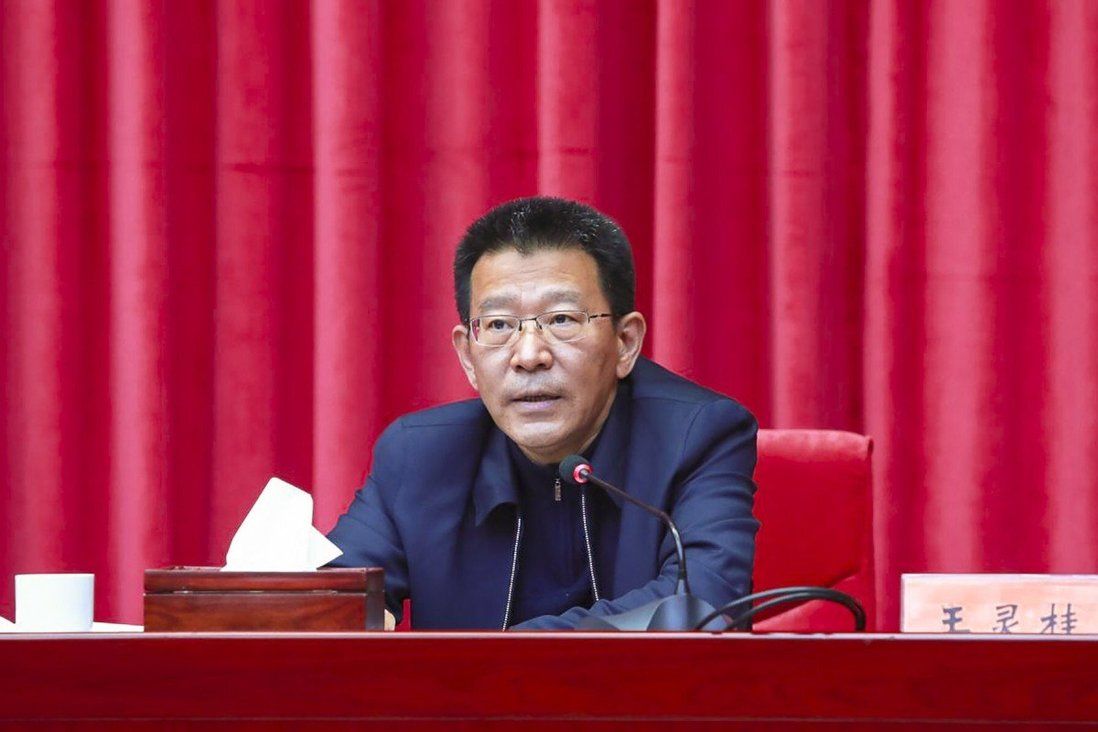 An analyst says the expected appointment of Wang Linggui, an expert in national security and international relations, hints at Beijing’s priorities for the city.

A top mainland Chinese social scientist will be appointed as a deputy chief of the Beijing agency overseeing Hong Kong affairs, the Post has learned.

An analyst said the expected appointment of Wang Linggui, an expert in national security and international relations, indicated the central government’s priorities for the city, which has found itself entangled in recent years in the geopolitical tensions between China and the West.

The Post understands that Wang, a vice-president of the Chinese Academy of Social Sciences, seen as one of Beijing’s top think tanks, has been tapped to become a deputy director of the State Council’s Hong Kong and Macau Affairs Office (HKMAO). 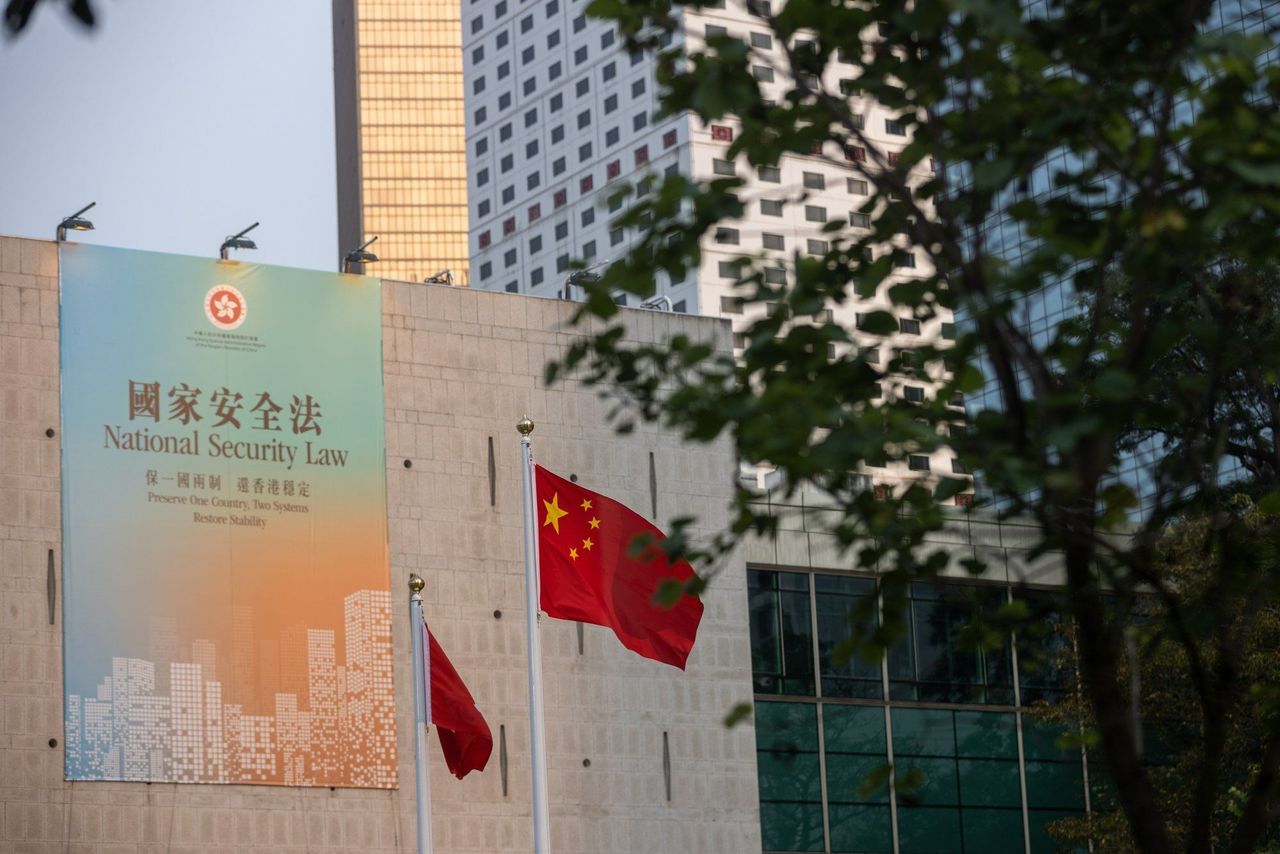 National security has been an area of interest for Wang.

Wang, in his mid-50s, read Arabic at the Beijing Foreign Studies University and has a doctorate in law. His major research interests include issues related to national security strategy, Xinjiang, Islam and the Middle East.

According to the Chinese Academy of Social Sciences’ website, Wang joined the think tank in 2010, and took up senior leadership roles in its institutes of Asia-Pacific and global strategies, information studies and contemporary China studies. He was promoted to vice-president of the academy last year.

Led by director Xia Baolong, the HKMAO currently has six deputy directors, but one of them, Song Zhe, is turning 62 in April and is due to retire soon.

Song, a seasoned diplomat, was head of the Chinese Mission to the European Union from 2007 to 2011, and was the Chinese foreign ministry’s commissioner in Hong Kong from 2011 to 2016.

“US-China relations have not changed much since Biden took over, and Hong Kong has continued to be at the forefront of China’s tensions with the West,” he said. “So Beijing has to pick senior officials who are experts on anti-terrorism, geopolitics and national security to help oversee the city’s affairs.

“Song came from the foreign ministry and is an expert on European affairs. Wang Linggui, as an expert on global issues, will help other leaders at the HKMAO in analysing Hong Kong’s situation clearly.”

Lau Siu-kai, vice-president of semi-official think tank the Chinese Association of Hong Kong and Macau Studies, said he had met Wang Linggui in Beijing a few years ago and remembered him as a scholar of international politics.

“Wang is an expert in diplomatic and anti-terrorism policies,” Lau said. “Hong Kong is used by the US and the West as a pawn in resisting China, and many Hong Kong issues will be brought up by the West.

“I believe Wang can help his colleagues look at Hong Kong issues from the perspective of international politics, so senior officials can come up with better analyses of the city’s situation.”