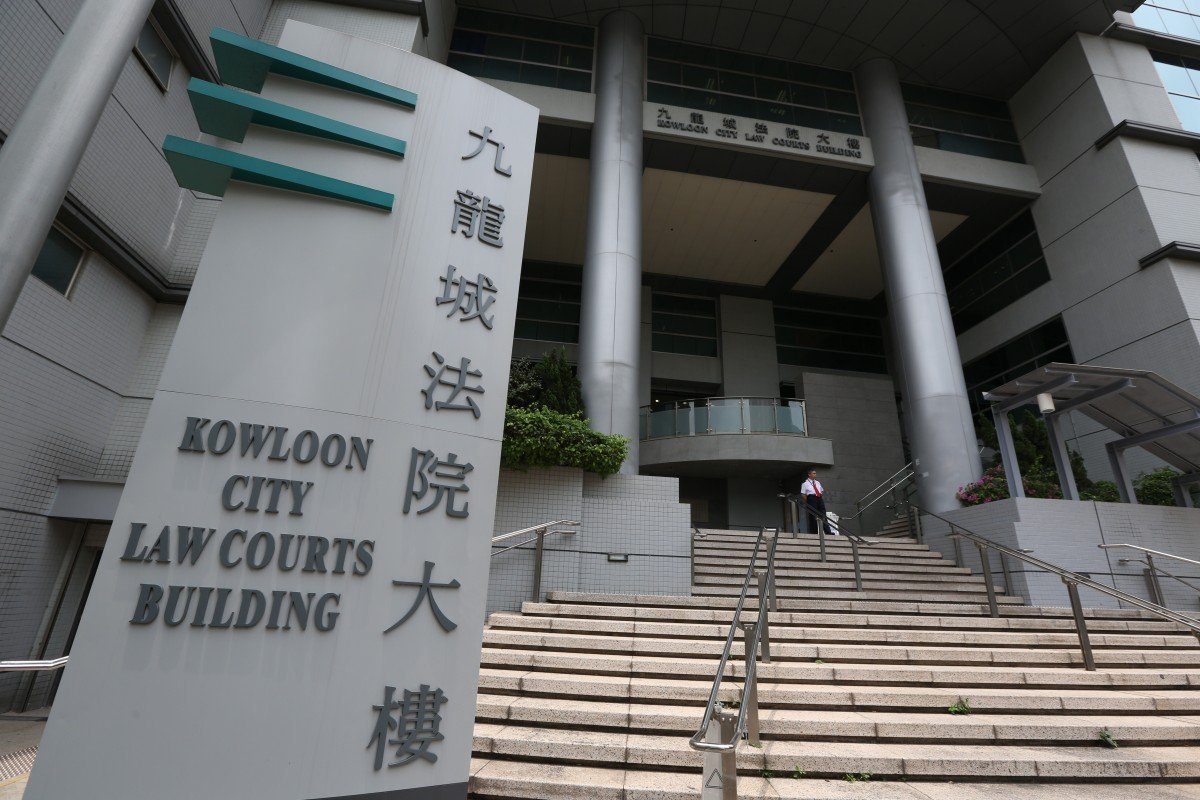 Rinda, 39, sentenced to 8½ months in prison after admitting poisoning that left her victims in hospital for up to a week. She spiked the Wong Tai Sin household’s meals with steroids because her employer refused to let her quit, her lawyers said
A domestic helper who said her Hong Kong employer refused to let her quit has been jailed for more than eight months for spiking the family’s food with a steroid that confined the mother and her two-year-old son to hospital for up to a week.

Kowloon City Court heard 39-year-old maid Rinda had a poor relationship with Chan Yi-kiu, after she started working for the Wong Tai Sin household in July 2018.

Rinda’s lawyers said she tampered with the meals she made for Chan and the boy in revenge for the employer blocking her resignation.

Prosecutors said Chan had gained 40lbs (18kg) and suffered swelling to the body after Rinda started putting the steroid, dexamethasone, into her meals at irregular intervals. Her son experienced similar symptoms.

The drug is a corticosteroid typically used to treat inflammation and skin diseases, but was recently found to benefit seriously ill patients who contracted the deadly coronavirus that causes Covid-19.

Chan and her son ended up spending five and seven days respectively in hospital.

Rinda, from Indonesia, has been in custody since authorities arrested her on October 24 after Chan and her husband saw her via a security camera putting the steroid in congee she prepared for the mother that day.

Further footage was found upon investigation showing the helper tampering with the family’s breakfast on two other days earlier that month.

In a hearing last month, she denied using the steroid in bad faith, saying she had hoped to relieve Chan’s skin ailments but was unaware of the drug’s side effects.

On Wednesday, the helper pleaded guilty to four counts of administering poison or other destructive or noxious thing with intent to injure, and one count of attempting to commit such crime, after changing her legal representative.

Defence lawyers told magistrate Leung Ka-kie that Rinda was “very sorry”, and had learned her lesson during her eight-month remand in prison.

Leung set a starting point of 4½ months jail for each count, and ordered Rinda, the name she was referred to in court, to serve a total of 8½ months behind bars to reflect the seriousness of committing the same offence on at least three occasions.
#COVID-19  #Covid  #Coronavirus
Add Comment