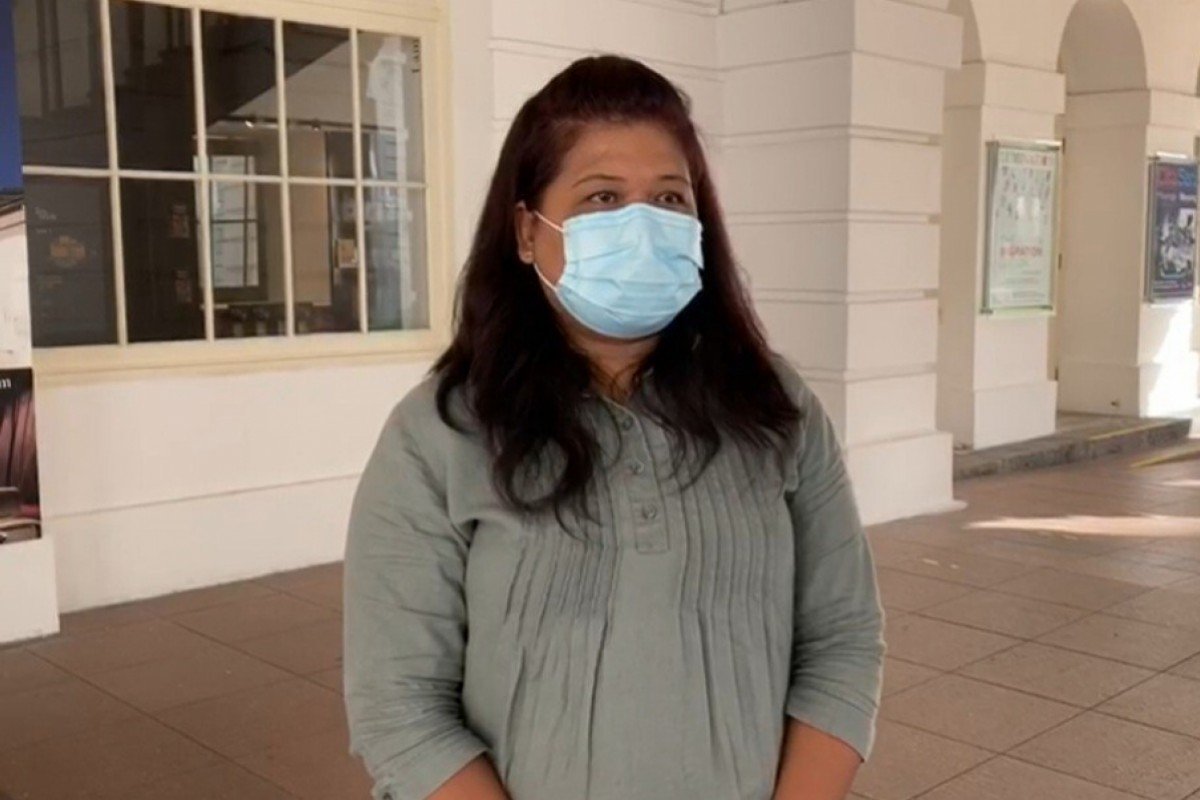 Indonesian Parti Liyani, 46, fought for four years to clear her name after being accused by Liew Mun Leong of stealing from his family.

An Indonesian foreign domestic worker, who was acquitted by the Singapore High Court on Friday, said that she forgives her former employer, Changi Airport Group chairman Liew Mun Leong, for accusing her of stealing from his family.

“I forgive my employer. I just wish to tell them not to do the same thing to other workers what they have done to me,” said Parti Liyani, 46, speaking to the media through an interpreter at a virtual press conference.

She added that she wants Liew to “apologise to the public” for levelling such serious accusations against her.

During the one-hour press conference, Parti and her lawyer, Anil Balchandani, shed light on how difficult the past four years have been as they sought to prove her innocence.

The sentence was overturned by Justice Chan Seng Onn on Friday who ruled that the district court had failed to consider several points including the credibility of the testimony of Liew’s son, Karl Liew.

During her district court trial, Parti denied stealing the items and said that they had been discarded, were meant to be recycled or belonged to her.

Parti returned to Indonesia in October 2016 after she was fired by Liew.

She was arrested in December that year when she came back to Singapore after Liew and his son made a police report alleging that she had stolen from them.

While her case was continuing, she could not work and she stayed in a shelter run by non-governmental organisation Humanitarian Organisation for Migration Economics (Home).

She did not want to worry her family back in Indonesia so she did not tell them about her case.

“I tried my best to avoid my family from knowing about my case. So they did not know and I especially did not want my mother to know because my mother is already so old and I did not want her to fall sick,” she said.

As she had no income, she stopped remitting money back to her family and apologised to them for not being able to do so, only telling them had “problems with her employer”.

Balchandani said that they intended to seek compensation for Parti’s loss of wages during this period.

This, he said, amounted to “a few tens of thousands of dollars” based on her last monthly wage of S$600 (US$440) and after factoring in increases. 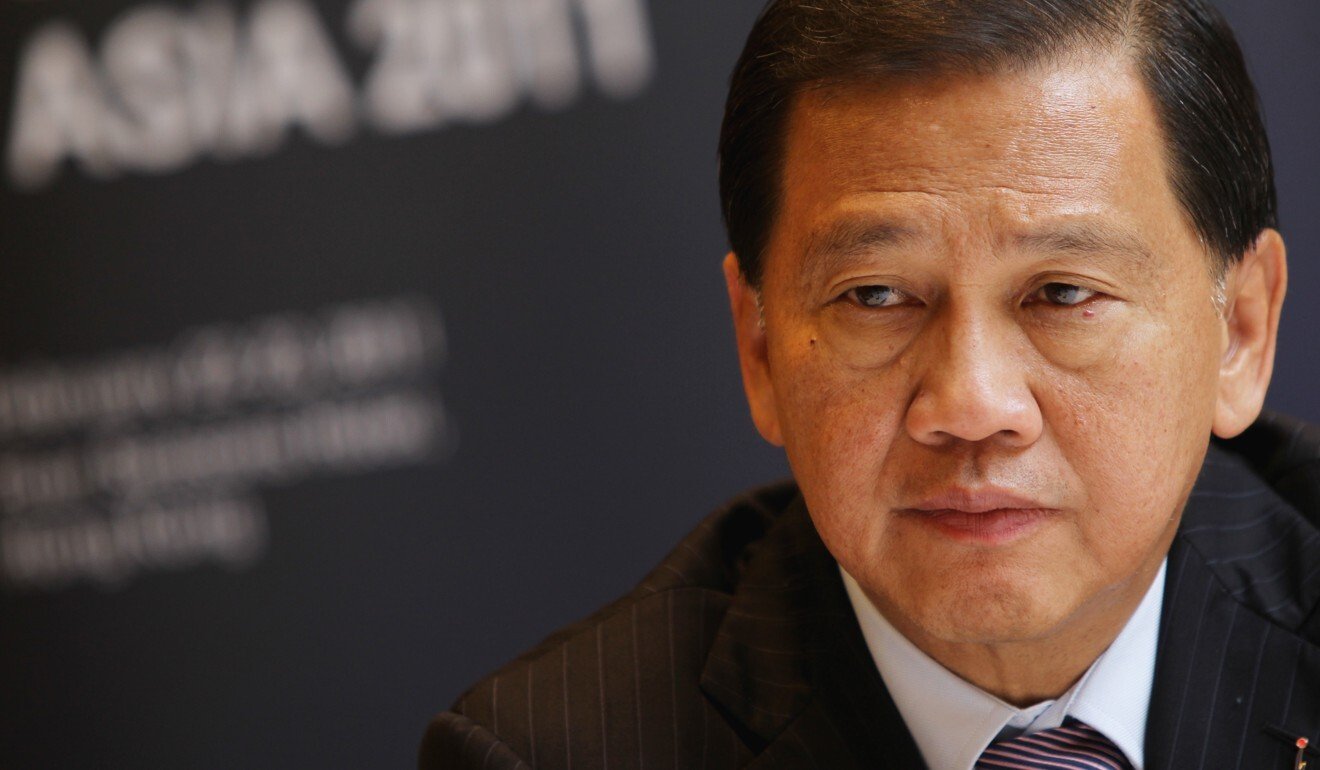 “If that is agreed to … and the amount is sufficient, that will be the end of the matter,” said Balchandani.

“But if they don’t and if we feel we have a good case to prove to the court that the prosecution attempts are frivolous and vexatious, then we will make the application and the prosecution will have the opportunity to counter and the court will then decide what amount to award as compensation.”

Balchandani was referring to a section in the Criminal Procedure Code which allows an accused who has been acquitted to seek compensation of up to S$10,000 (US$7,328) against the prosecution or the accusers.

He said that Parti had also filed a complaint to the Ministry of Manpower against her former employer for forcing her to work illegally at Karl Liew’s home and office.

She had threatened to do that after she was fired in 2016 which formed the basis of her acquittal on Friday as Chan, the judge, felt the Liews had an “improper motive” in accusing her of theft.

Balchandani held up his client’s immense strength and resolve as a very important factor contributing to her acquittal.

“For a few cases I have done, it is very, very difficult to represent clients from that economic segment. Because they don’t have that will to continue … they prefer to plead guilty, serve time and move on,” he said.