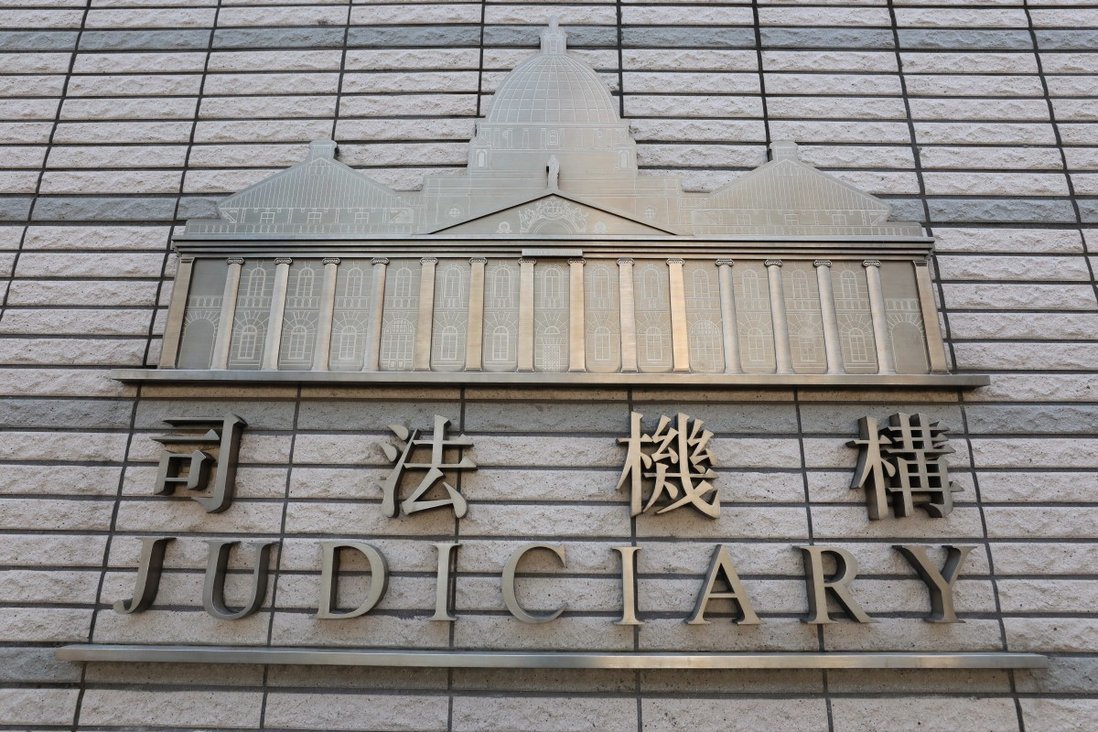 Magistrate accused of bias against protesters cleared of wrongdoing

Chief Magistrate Victor So says Magistrate Cheang Kei-hong has not expressed any views in his rulings that indicate a personal or political inclination.

A Hong Kong magistrate accused of bias against anti-government protesters over his rulings has been cleared of wrongdoing following a probe by the city’s judiciary.

The judiciary was satisfied that Magistrate Cheang Kei-hong had not “expressed any views that indicate a personal or political inclination or that give rise to a perception of apparent bias”, and concluded that the complaints against judicial conduct were “not substantiated”.

Cheang faced complaints in relation to five cases he had presided over. While the complaints over three cases were dismissed after an investigation by Chief Magistrate Victor So Wai-tak, two others were set aside for follow-up later as appeals had been lodged and legal proceedings had not concluded.

In a report on Tuesday, the judiciary said: “The chief magistrate has looked at each of these cases in depth, and has read the transcripts of the audio recording of the reasons for verdict, the reasons for sentence and other relevant parts of the proceedings in the cases.” 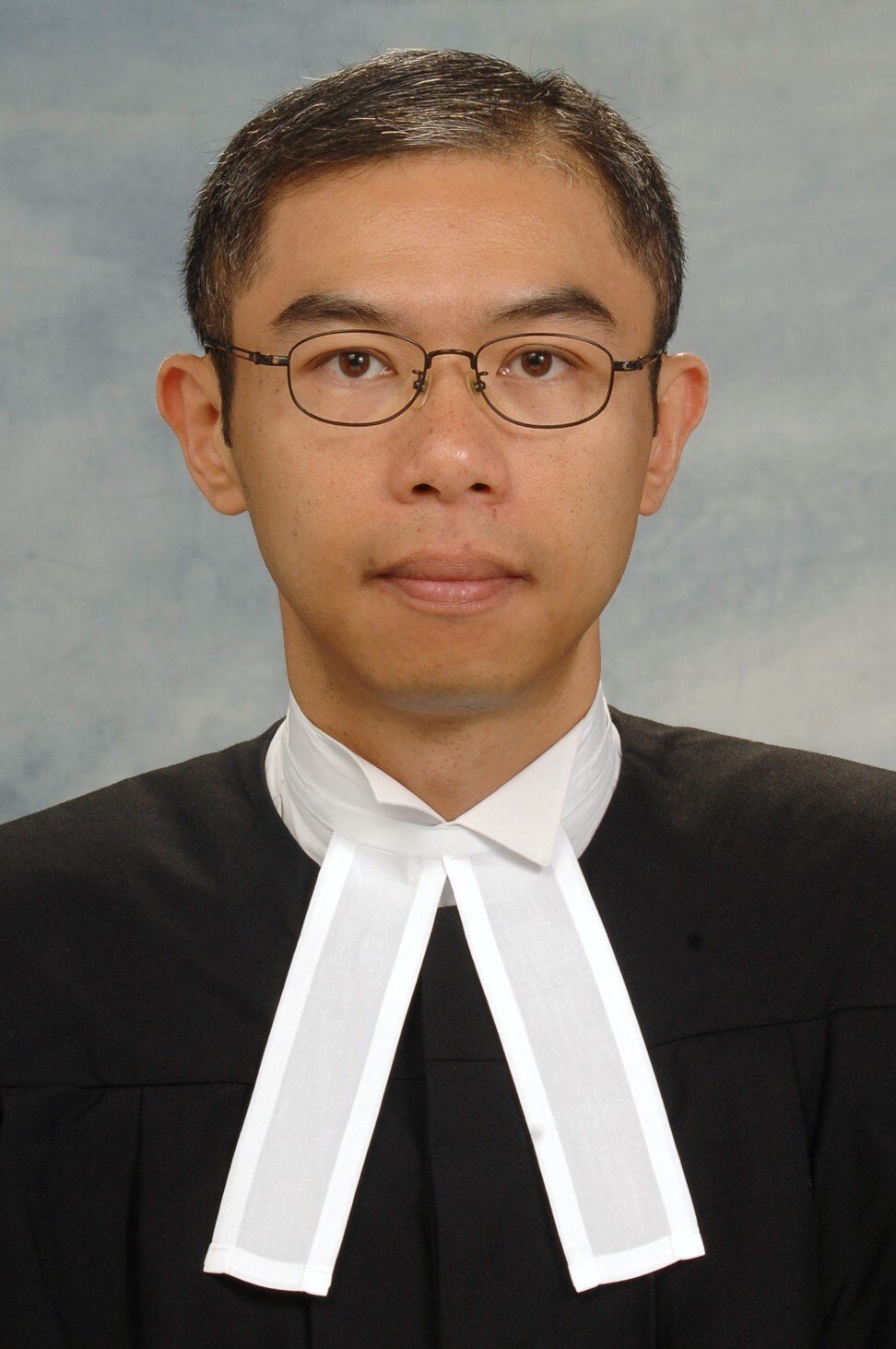 “For complaints that the judicial officer was biased, factors to be taken into account include the context of the relevant statements, whether the judicial officer has expressed any view that indicates he or she was biased … and whether a case of bias is made out in accordance with the Guide to Judicial Conduct,” the judiciary explained.

In one ruling in October, Cheang sentenced an 81-year-old man to three months and six days in prison for jabbing activist “Long Hair” Leung Kwok-hung with a chisel after Leung led a protest outside the central government’s liaison office in April.

The magistrate faced controversy after he reportedly praised the man as “appearing to love society”, and said the suspect had committed the offence out of political differences.

After reviewing the transcript, So said Cheang “did not directly or indirectly affirm or encourage violent conduct against people holding different political views”.

“Nor did he ‘justify’ the criminal conduct of the defendant. On the contrary … [Cheang] repeatedly admonished the defendant saying he should not resort to violence because of difference in opinions,” the report said.

In another ruling in September, Cheang sentenced a graphic designer to five months and 15 days in prison for attacking a policeman with an umbrella and possessing two cans of spray paint with an intent to damage property during a protest in November last year.

There were complaints that Cheang’s reasons for conviction were unconvincing and that he, in passing sentence, described the criminal conduct of the defendant as “selfish” and “deplorable”, which allegedly amounted to bias.

In his investigation, So was satisfied that when Cheang used the two adjectives, he had meant to “point out the seriousness of the case in terms of criminality and comparing it to other cases, with a view to explaining the underlying sentencing considerations”.

In the third case in July, a 21-year-old student was sentenced to 10 months’ imprisonment for carrying three home-made blowtorches in the lead-up to the major clash outside the legislature in June last year. There were complaints that Cheang was “biased in his sentence and had targeted the defendant who possessed a political stance”. 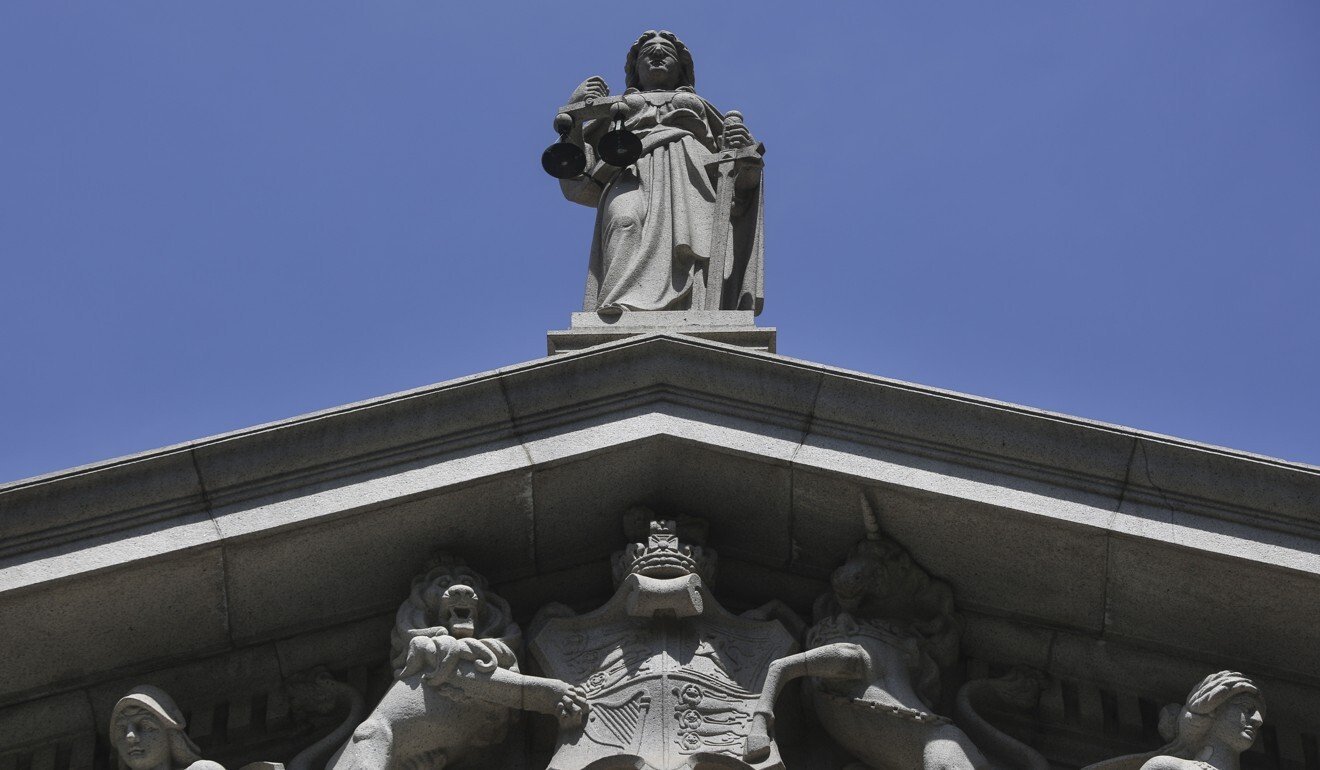 The Court of Final Appeal in Central.

So concluded that “[Cheang’s] oral reasons for sentence had articulated the basis and reasons for the sentence passed”, and that “he has not expressed any views that indicate a personal or political inclination, or that give rise to a perception of apparent bias”.

“The chief magistrate also emphasised that any judicial decision, just like the verdicts and sentences given in the ... cases, is made independently by the magistrate,” the judiciary report said. “A party who is aggrieved by a judicial decision may ... seek redress by appealing or applying for review to a higher court.”

Against a backdrop of increasing polarisation in Hong Kong, activists from both sides of the political divide have resorted to making complaints against judges whose rulings they deem favoured their rivals in protest-related hearings.

Legislator Elizabeth Quat called for an independent committee, represented both by judicial officers and laymen, to be set up to handle complaints against judges. “The judiciary’s findings this time cannot eradicate public perceptions that it favours some judges who would let anti-government protesters off the hook.”

Complaints against judges and judicial officers have risen from 159 in 2014 to 368 in 2019, according to the annual reports of the judiciary.

From July, the judiciary started posting on its website outcomes of investigations into public complaints against judicial officers in relation to their rulings on cases.

Two magistrates, Stanley Ho Chun-yiu and Kelly Shui, accused of being biased towards anti-government protesters in their rulings, were earlier cleared of wrongdoing. Ho has been appointed a temporary deputy registrar of the High Court.