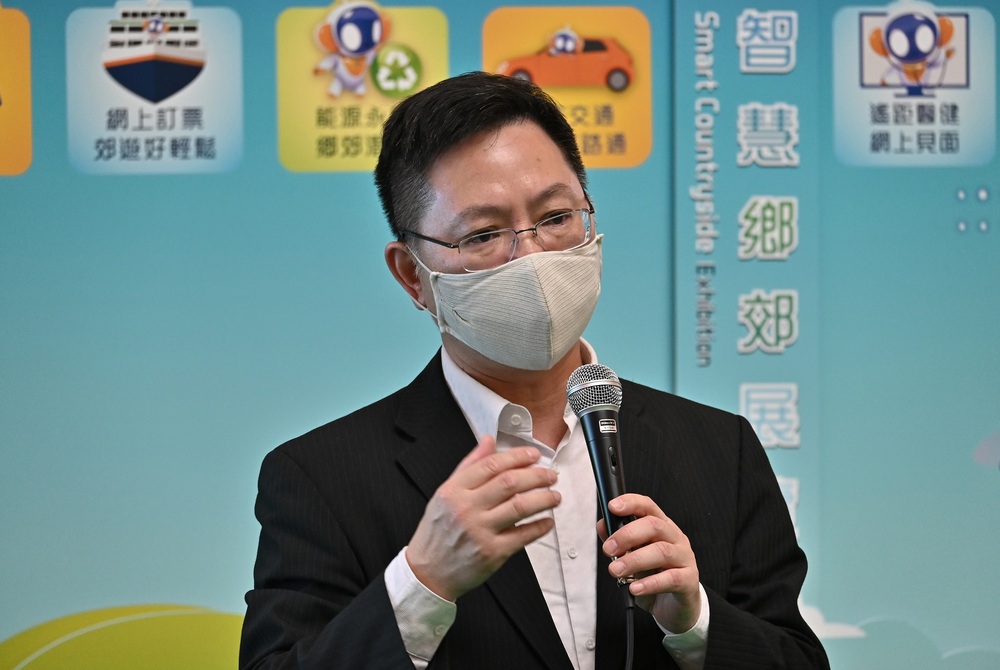 There have been over 8 million downloads for Hong Kong's Covid-19 contact tracing app LeaveHomeSafe, IT minister Alfred Sit Wing-hang said as he described the downloads as a “magical number.”
Speaking on a radio program Saturday, Sit who took up the post of Secretary for Innovation and Technology in April 2020, reflected on his two years in the office and added it has been a “magical ride.”

Sit continued that the works were challenging as the city was rocked by the Covid-19 outbreak when he first took the helm of the IT field.

Looking forward, he also expected the downloads to exceed 10 million when speaking of the city's Covid app, saying that he has never seen millions of downloads in any government apps before.

He further explained that Hong Kong has a firm foundation on scientific research, while Shenzhen can better apply their researches into practical use and Guangzhou and Dongguan are capable of mass manufacturing.
#COVID-19  #Covid
Add Comment