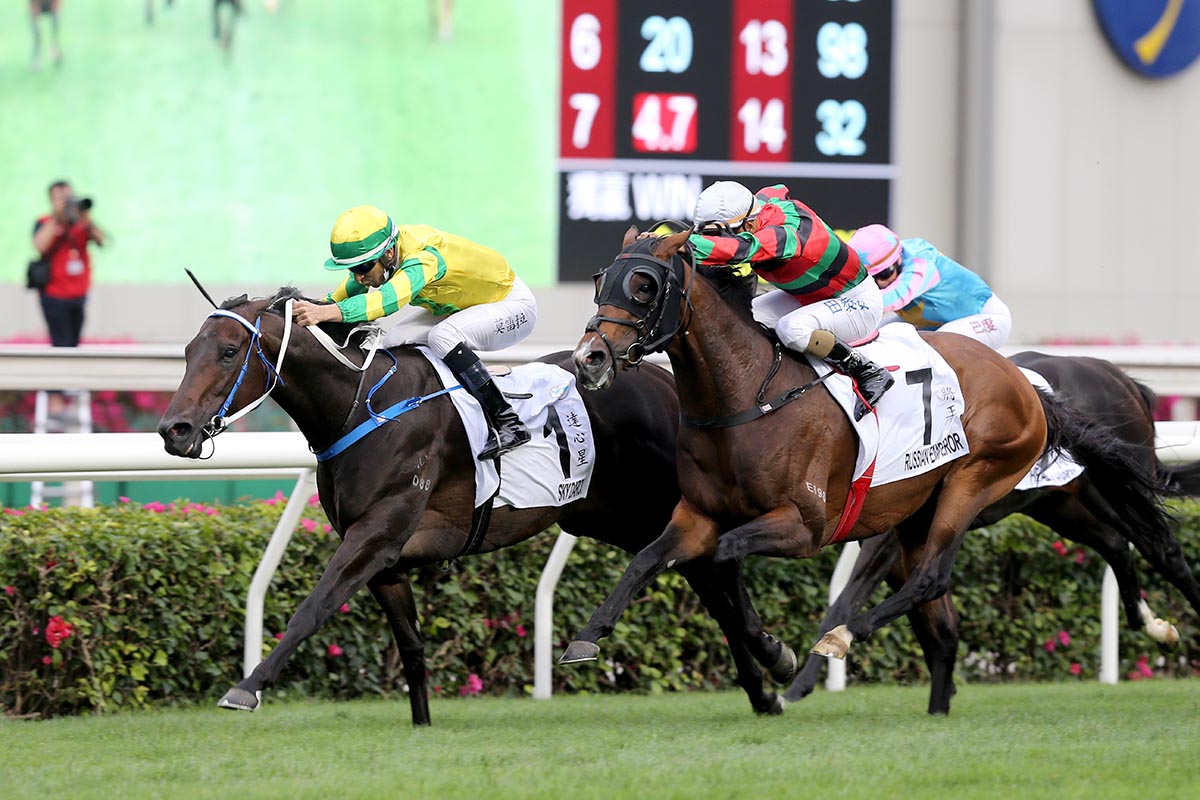 Magic Has Faith In Sky Darci

Joao Moreira has unshakeable faith in Sky Darci’s ability to cope with various contingencies as the BMW Hong Kong Derby winner resumes in the Gr3 Celebration Cup Handicap to be run over 1400m at Sha Tin on Sunday.

Facing eight quality rivals in the first Group race of the 2021/22 Hong Kong season, Moreira suspects Sky Darci’s premium distance is 1600m but is trading on the five-year-old’s versatility and competitive nature to hold sway.

Douglas Whyte is daring to dream with Hong Kong Derby runner-up Russian Emperor, who resumes from the outside of the field (barrier nine) under Jerry Chau.

“You like to think (LONGINES Hong Kong) internationals,” the 13-time champion jockey responded when asked about the four-year-old’s overall campaign goal. “You like to think big with a horse like him, but he’s got to step up. If he runs a creditable race, he’ll be in with a shout going towards bigger races this season.

“The weight (113lb) is going to be beneficial, the distance is a query. He’s certainly going out to do his best, but he hasn’t raced for a long time. He needs to get back into competition, back into the racing mentality of things. It’s a good place to start him off.

“We all know what he did in the Derby. He ran a fantastic race. He’s been gelded since, so we’re looking forward to the season.

Danny Shum holds modest expectations for Tourbillon Diamond, who starts from barrier one for Alexis Badel.

“He’s good but it’s too strong a field for him,” Shum said. “He’s got a good draw. Hopefully he can start well, last time he missed the start. Hopefully this time he can jump good and be midfield and finish well.”

Longer-term, Shum will focus on races of similar distance.

While Sky Darci’s seasonal return will occupy much of Moreira’s energies on Sunday, the four-time champion jockey is also focused heavily on Killer Bee’s clash with Naboo Attack in the Class 2 Cheung Hong Handicap (1200m).

“He (Naboo Attack) should be the favourite and he’s going to have to sweat blood to beat Killer Bee. Killer Bee is a good horse as well. I’m glad to be sitting on one of the best horses,” Moreira said.

“He’s a horse that’s shown a lot of ability. All of the things he did last season, gets us very excited.

“His preparation has been good. He’s more mature than last season. He’s pretty fit to go back to the races and I would be very, very surprised if he goes there and runs a bad race. 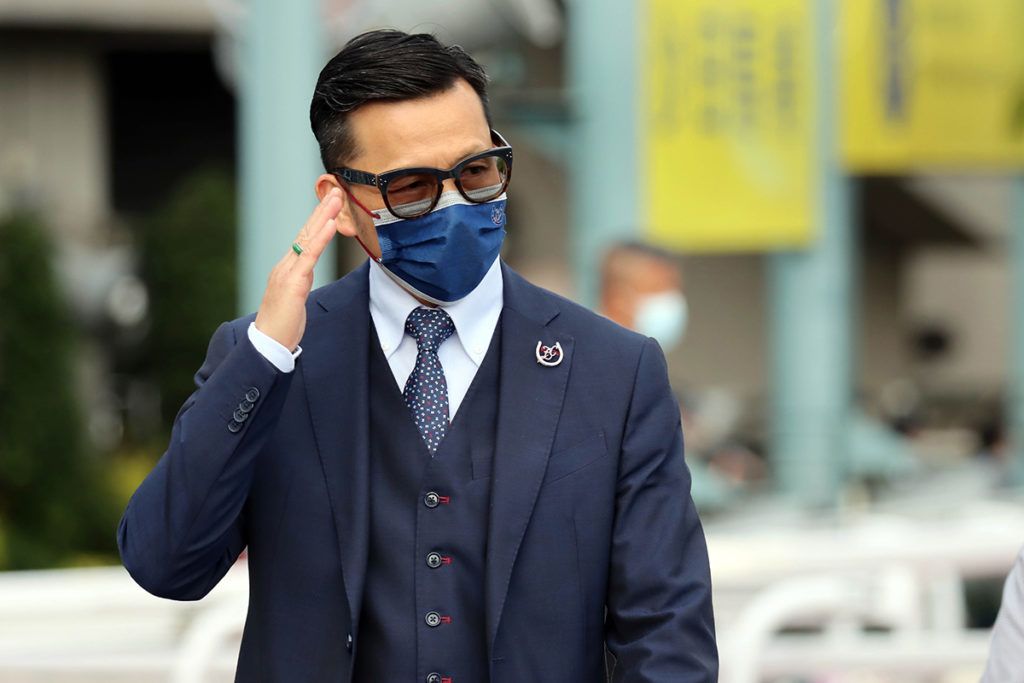 Frankie Lor will parade a pair of New Zealand imports – Ready To Win and Five Elements – on the programme undercard.

“He’s looks quite good and he trialled quite good on the dirt. He can be a little bit keen, so 1200 (metres) at this moment is good for him. He’s got a good draw, he can follow the pace. I hope he can have a good result,” Lor said.

Five Elements, who won at Gr2 level when known as Stormy for Tony Pike in New Zealand, will be partnered by Moreira in the Class 3 Fu Tai Handicap (1200m) after being allowed to slowly acclimatise by Lor.

“This horse when he came to Hong Kong was only two-year-old. This season he is better. I think he has got ability, we can know after Sunday,” the trainer said.

Unbeaten four-year-old Fantastic Treasure also caught the eye with an easy fourth over 1000m for Chad Schofield behind Victory Scholars.