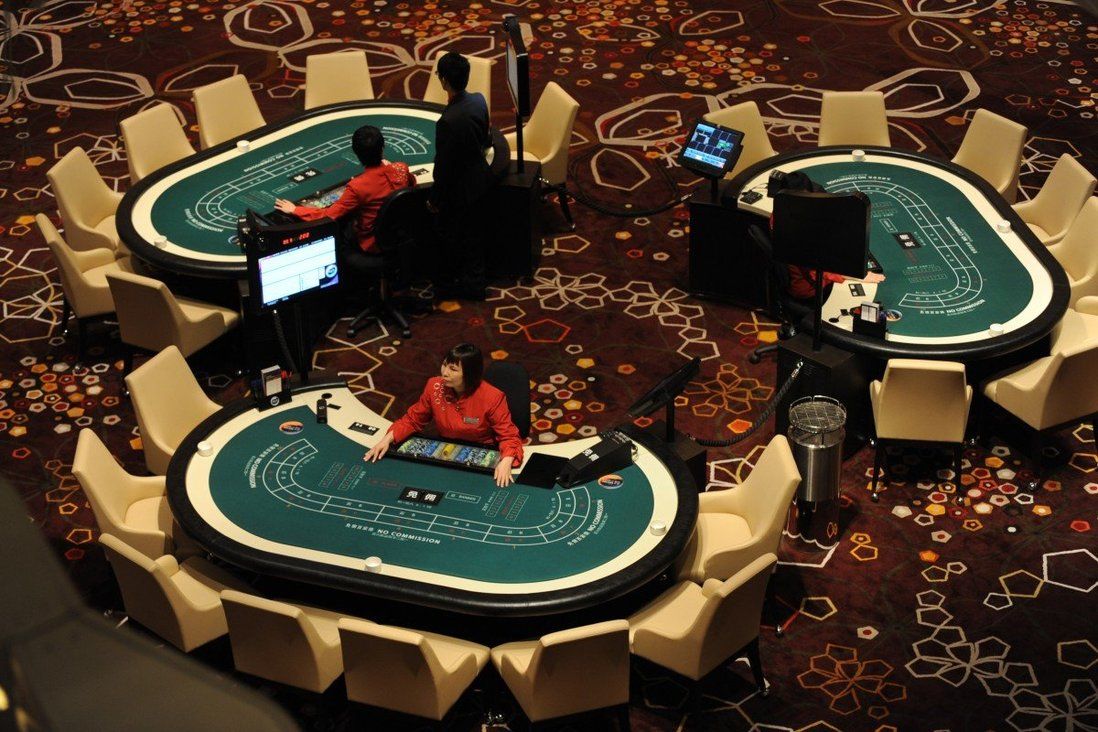 The extension gives Macau’s legislature time to pass a new gambling law to regulate the world’s most lucrative casino enclave, after the biggest overhaul of betting regulations in two decades in January.

Macau’s gambling regulator will extend the territory’s casino licences for six months until the end of December, according to an announcement on the government’s website.

The government asked Macau’s six casino operators to apply for the extension of their licences, which are due for expiry on June 26, the Secretary for Economy and Finance Lei Wai-nong told local media after a Legislative Assembly Standing Committee meeting on Thursday..

“It’s a positive for the industry in general … because at least all the operators can really plan properly,” Wynn Macau’s chairman Allan Zeman said in a phone interview with the Post, adding that the extension was a “prudent” and “smart move” by the government. “It’s better to have certainty than uncertainty.” 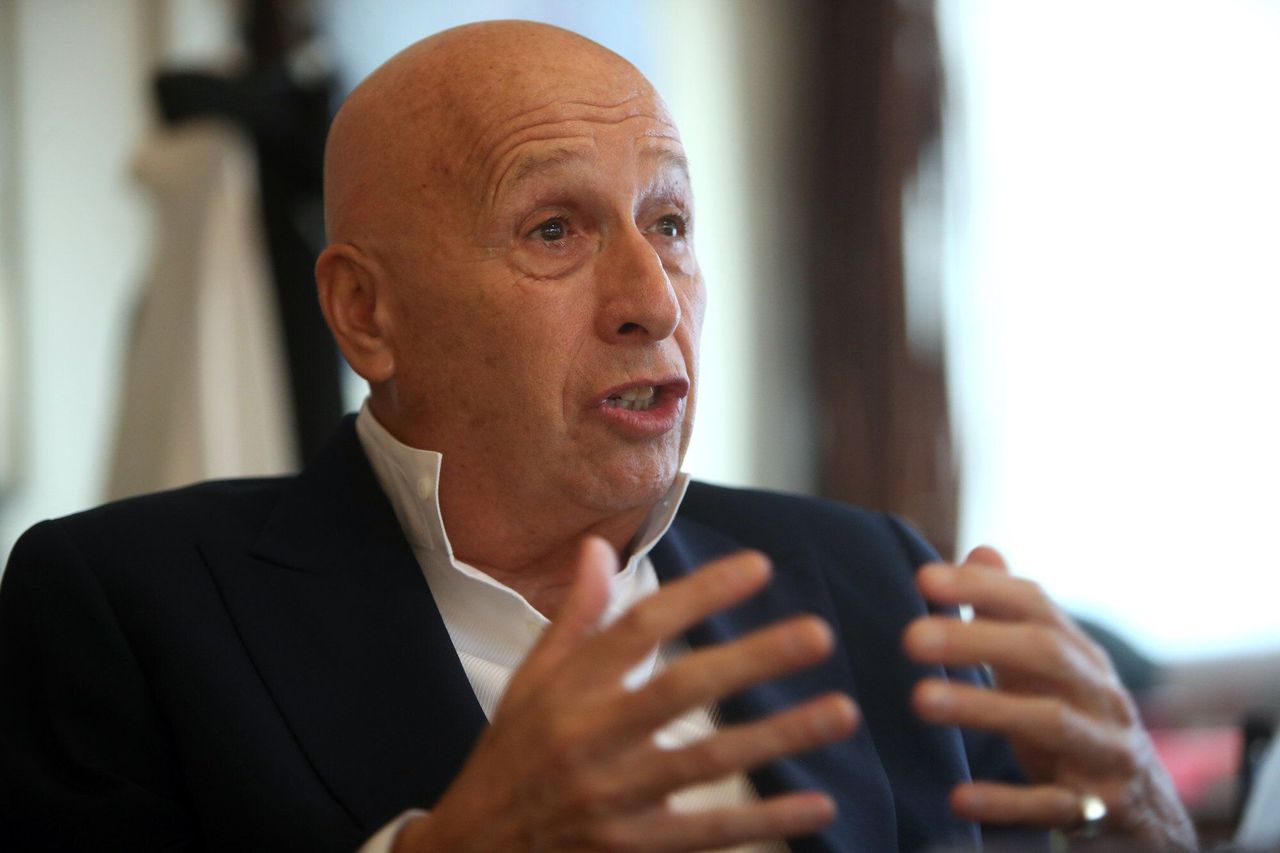 Allan Zeman, photographed during an interview in Central.

The extension gives Macau’s legislature time to pass a new gambling law to regulate the world’s most lucrative casino enclave, after the government announced its biggest overhaul of betting regulations in two decades in January. The authorities also need time to complete the tender process for the licensees, analysts said.

“The timeline for passing the gaming law and completing the retendering process by June was too ambitious,” Daiwa Capital Markets’ analyst Terry Ng wrote in a memo. “On the flip side, it gives the Macau government more time to ensure the amendments to the gaming law are better thought-out and more comprehensive to ensure the healthy development of the [gambling] sector over the long-term.”

Gambling, banned in mainland China because it’s anathema to Communist Party doctrine, remains legal in Macau to this day. First introduced to the territory and legalised in 1850 under Portuguese colonial administration, the operations and concessions were maintained even after Macau returned to Chinese sovereignty in 1999.

According to the gambling reforms announced in January, the number of casino licenses will be kept at six, but their duration will be slashed to 10 years with up to three years of maximum extension at the government’s discretion, from 20 years with five-year extensions.

The reforms, the culmination of a 45-day public consultation period that ended on October 29 last year, will next go to the legislature for approval before it is gazetted as law. Five sessions were held to solicit public feedback on nine questions including the number of concessionaires, the duration of their licences, supervision of their businesses, criminal liability and non-gambling businesses. 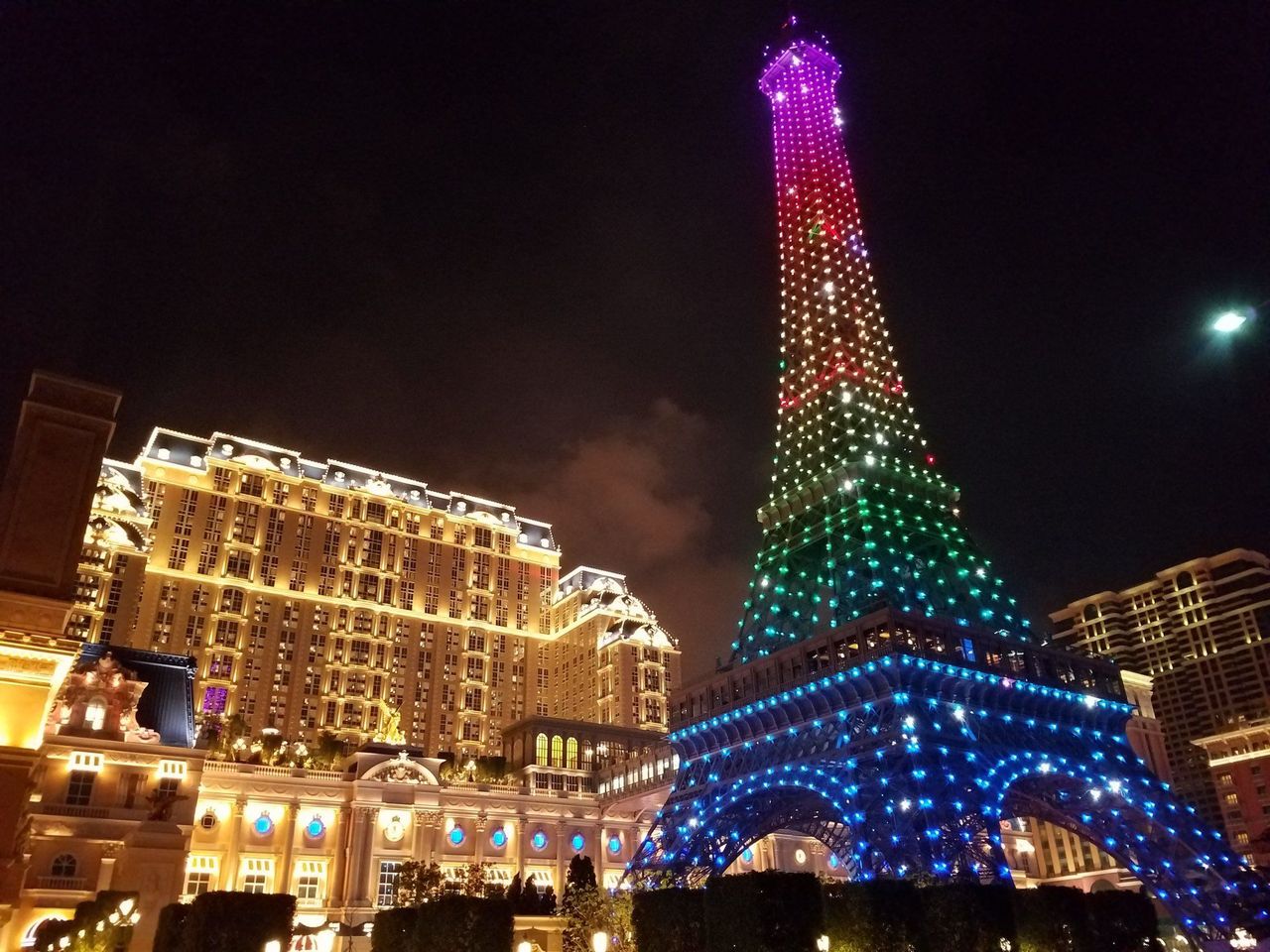 Sands China’s The Parisian Macao Hotel and casino, featuring a half-scale model of the Eiffel Tower, in Macau on September 28, 2016.

“As the public tender process can only happen after the gaming law is approved, and the issuance of the next concessions will take at least a couple of months, it’s unsurprising to see the government pushing out the expiry of the current term to avoid any potential issues,” JPMorgan analysts led by DS Kim wrote in a report.

Sands China, a subsidiary of the late casino mogul Sheldon Adelson’s Las Vegas Sands Corporation, said it welcomes the six-month extension of the current gaming concessions, and would be submitting an extension application accordingly, a spokesperson said in an emailed response.

“We are committed to participating in the extension application as well as the tendering process, and remain fully confident that Melco can remain a key contributor to Macau’s community,” said a spokesperson of Melco International Development Limited, whose chairman Lawrence Ho Yau-lung is a son of the late Macau casino tycoon Stanley Ho Hung-sun.