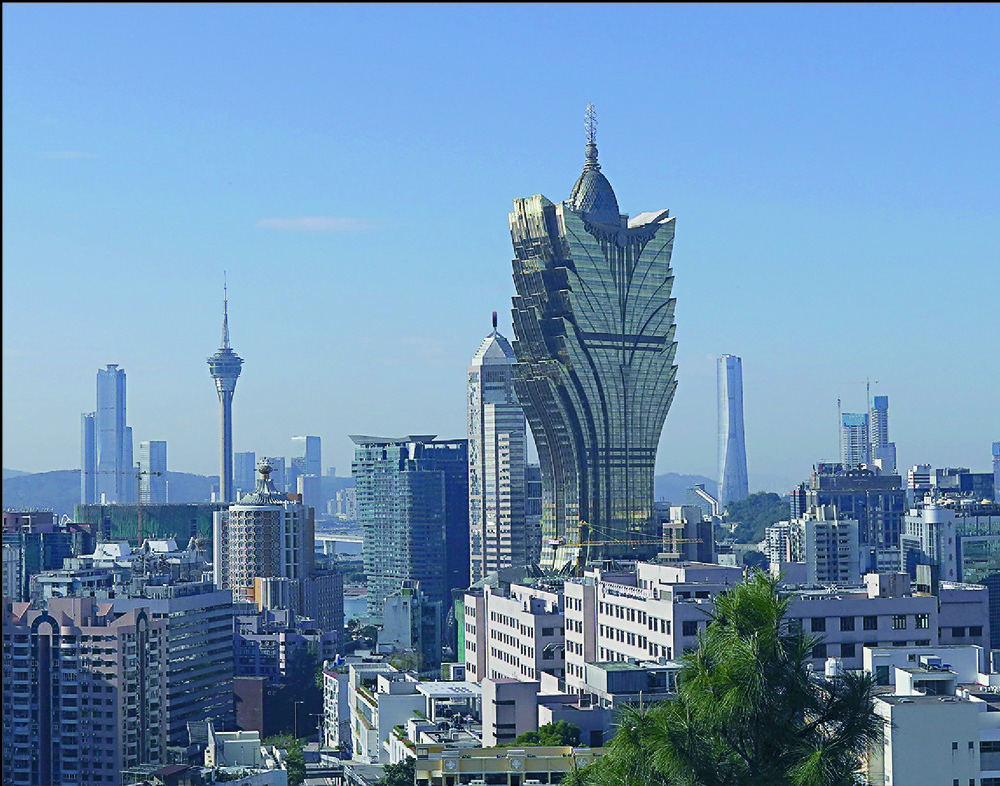 Macau is hoping to halve its hotel quarantine period to seven days followed by another seven days of home isolation for travelers who arrive during the summer season, Chief Executive Ho Iat-seng said.
However, when asked about whether quarantine-free travel will resume between Hong Kong and Macau, Ho said he had not heard of such a possible arrangement before and noted it is not a decision he alone can make.

Currently, travelers from high-risk areas - such as Hong Kong and Taiwan - are required to undergo 14 days of hotel quarantine followed by seven days of home isolation.

Macau has been exploring the feasibility of a shorter quarantine period for some time, Ho said, adding it has already implemented a pilot scheme that allows travelers hailing from four mainland cities to enjoy a seven-day hotel quarantine period.

As to whether customs clearance measures between Macau and Zhuhai will be relaxed, Ho said that the measures in place are already quite lenient.

One of them, a 39-year-old Frenchman, is triple jabbed. He arrived in Macau by bus on Sunday but tested positive in a polymerase chain reaction test upon entry.

The other, a 69-year-old local resident, is also triple jabbed. Arriving several hours after the Frenchman, the man gave evidence of a negative test he had taken during the 24 hours leading up to entering Macau. However, he also tested positive upon entry.

According to the center, both have been admitted to the Public Health Clinical Center in Alto de Coloane for isolation.
#Coronavirus
Add Comment