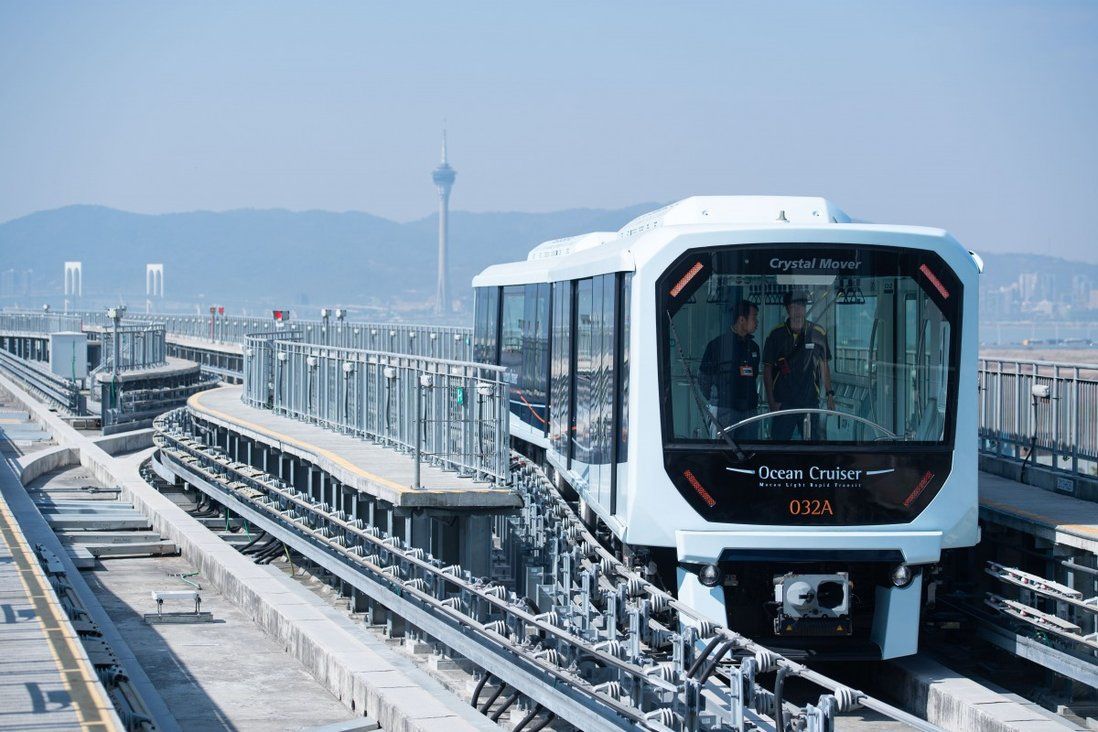 The line is part of the casino hub’s first mass transit system, and is run by the wholly owned subsidiary MTR Railway Operations (Macau) Company.

The MTR Corporation suffered its latest setback on Friday when Macau authorities announced a 180-day suspension of the Taipa line of its Light Rapid Transit (LRT) system to allow for the replacement of problem-plagued high-voltage cables.

The Taipa line, operated by MTR Railway Operations (Macau) Company, a wholly-owned subsidiary of Hong Kong’s MTR Corp, will suspend operations from October 20 for the replacement works, the Office for the Secretary for Transport and Public Works said.

Since it opened in December 2019, the Taipa line has seen several service interruptions due to electrical problems, with the latest one reported in August this year. 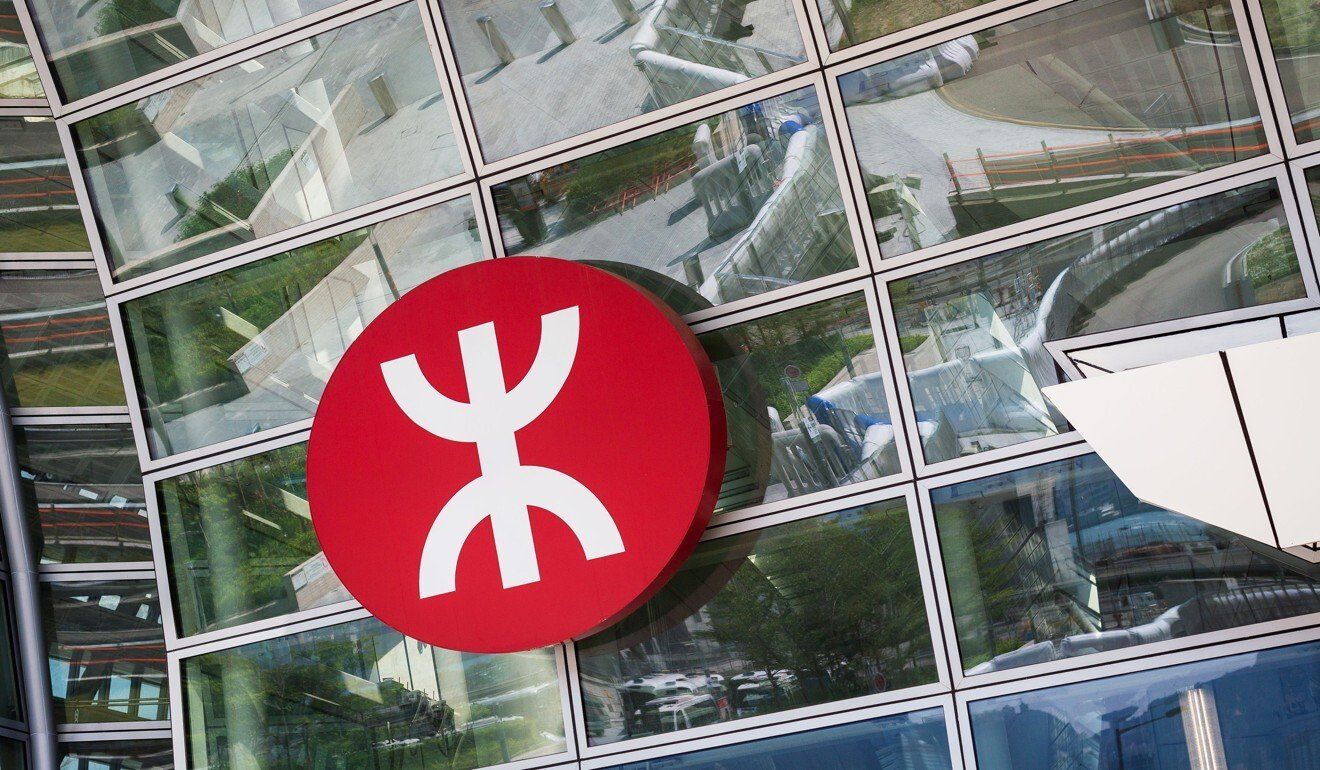 The Macau LRT is operated by a subsidiary of Hong Kong’s MTR Corp.

Macau authorities said they found the 22kV cables used in the system had been overheating, causing electrical failures.

Following an analysis, the authorities decided to replace all the high-voltage cables on the Taipa line, saying the cost would be borne by the system supplier, Japan’s Mitsubishi Heavy Industries.

The works will involve removing and reinstalling 124km worth of 22kV cables and their fixed components.

In response to inquiries from the Post, the MTR Corp declined to say whether it should take responsibility for the faulty cables. It noted that its Macau subsidiary was only responsible for the Taipa line’s operations and maintenance, and would not undertake the replacement works.

The Taipa section of the Macau LRT, the casino hub’s first mass transit system, cost the government about 10.2 billion patacas (US$1.3 billion) to build, including the cost of the trains, and was nearly 20 years in the making.

In April of 2018, MTR (Macau) was awarded a contract of about HK$5.7 billion to manage the rail line for 80 months, including line testing and commissioning activities, operation of train services, and maintenance of trains, signalling systems and infrastructure.

The 9.3km Taipa section has 11 stations, covering residential communities in the Taipa city centre, as well as its old village, its tourist area, the airport and the Lotus checkpoint.

The MTR Corp was hit hard by both Hong Kong’s 2019 anti-government protests and the ongoing coronavirus pandemic, posting losses in 2020 for the first time since going public more than 20 years prior, though it returned to profitability in the first half of 2021.

It has also found itself embroiled in repeated delays, cost overruns and problems with shoddy work on its HK$90.7 billion (US$11.7 billion) Sha Tin to Central link.