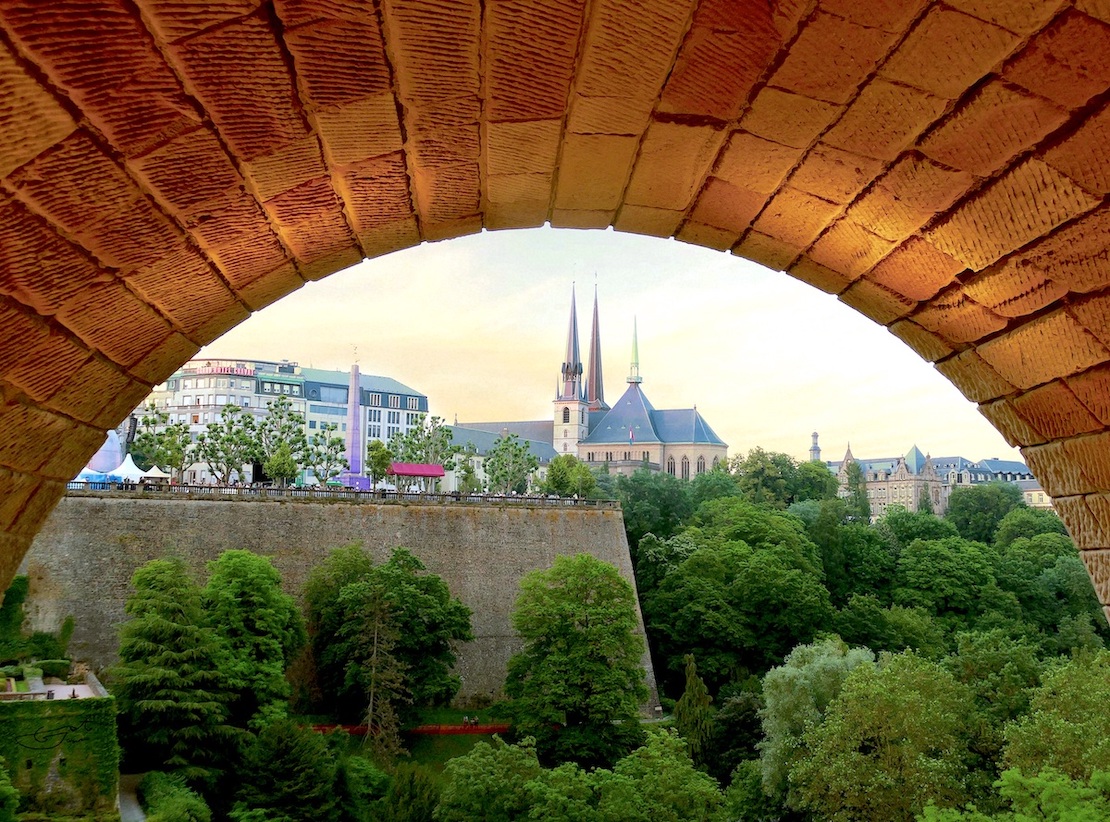 Luxembourg Plans To Give Its Business Registry More Teeth

After having been criticized for being a tax haven, Luxembourg’s Ministry of Justice will put forward a draft bill aimed at allowing authorities to sanction those who use the country’s financial system for money laundering and tax evasion.
The move comes six months after a group of international journalists, coordinated by OCCRP, published their OpenLux investigations, revealing how the country’s opaque financial system allows criminals and the corrupt to avoid taxes and launder their proceeds of crime.

“I can confirm that the Minister of Justice will submit to the government a draft bill allowing the Luxembourg Business Register (LBR) to impose administrative sanctions,” Luxembourg Ministry of Justice Press Attaché Monique Feidt told OCCRP.

For now, however, it seems the details are still being ironed out, as they will not be made public until the draft bill has been adopted by the government and presented to the Justice Committee of the Chamber of Deputies, said Feidt.

It is believed that non-Luxembourg residents will need to provide the LBR with identification documents such as passports or identity cards, according to Reporter. While this provision may be initially voluntary, it could become mandatory at a later date, the paper said.

It noted that the Justice Ministry is planning to double the number of its employees in order to better monitor the process.

If passed, the law will grant the LBR the power to impose sanctions and relieve the country’s justice system in cases where the registry is abused.

The OpenLux investigation revealed that in several cases a child, a deceased person, or an otherwise obvious proxy was listed in the LBR as the Ultimate Business Owner (UBO) of a company. The UBO is the legal owner who stands to profit or benefit from a corporate entity.

Luxembourg established its LBR in 2019 but it was found to have a critical flaw in that it does not allow searches by an owner’s name, only by the company name or registration number. This makes it really hard for anyone who seeks to link a corporate entity to those who profit off of it.
Add Comment