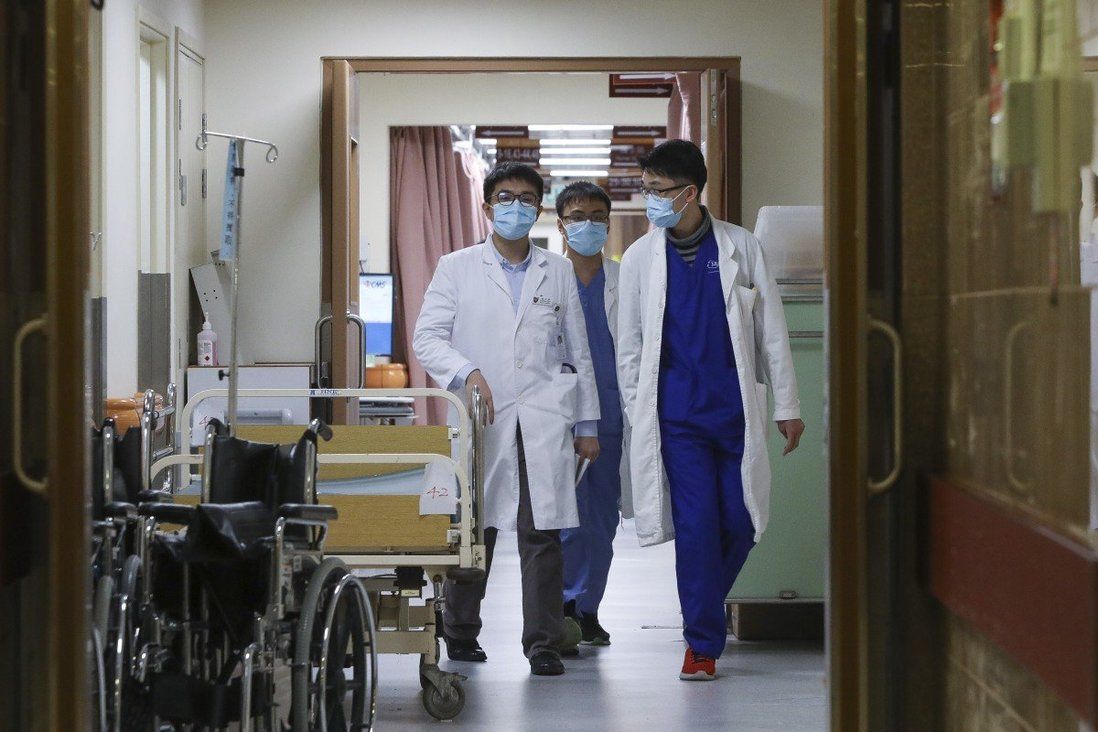 The reasons will require more study, one expert says, but genetic mutations seen in the cancer cells of nearly half of patients may play a part.

Lung cancer has overtaken colorectal cancer as the most common form of the disease among new patients in Hong Kong, with one expert attributing the shift to little understood genetic mutations seen in about half of the cases.

Data from the Hong Kong Cancer Registry, released by the Hospital Authority on Monday, also showed a record 35,082 new cancer cases in 2019, up 3.1 per cent from the year before – a rise linked to the city’s ageing population.

There were 5,575 new cases of lung cancer in 2019, a 6.2 per cent increase year on year. They accounted for 15.9 per cent of all new cancer cases, and surpassed colorectal cancer by 19 new cases to become the most commonly diagnosed type. Breast, prostate and liver cancers were the next most common. 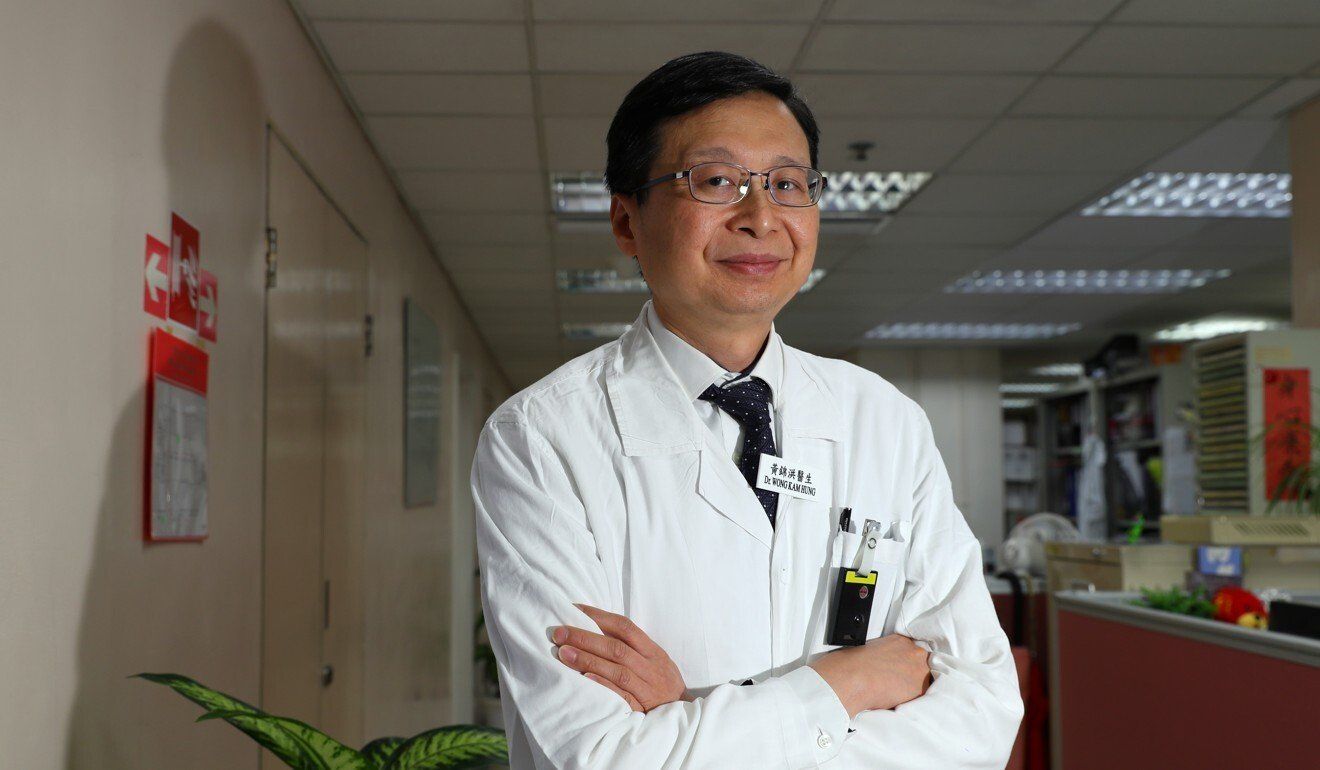 Dr Wong Kam-hung, director of the registry – which is under the Hospital Authority – said the rise in lung cancer was notable given the city’s smoking population had dropped. He added another common factor behind lung cancer was poor air quality.

But Wong mainly attributed the increase to genetic mutations that he said occurred in the lung cancer cells of nearly 50 per cent of patients. While the mutations also occurred in people of European descent, Asian patients were at higher risk, he added.

“But the factor that leads to such kinds of genetic mutation has not yet been fully identified,” he said. “We still need more study to find out the reason.”

Lung cancer was also harder to detect as it did not have obvious symptoms, he added, meaning well over half of cases were not discovered until the disease was already in its fourth stage.

Wong explained that the city had seen a decrease in newly diagnosed colorectal cancer cases starting from 2017, which he said might be related to the implementation of a government screening programme in 2016 for asymptomatic residents aged between 50 and 75.

He pointed out that in the United States, which has had a similar programme for many years, the incidence of colorectal cancer had declined significantly over the past few decades. According to the US Centers for Disease Control, screening programmes prevent colorectal cancer by enabling the early detection and removal of precancerous polyps.

“I hope that Hong Kong society can have such good results from the screening programme,” Wong said.

Meanwhile, a 14.9 per cent jump in new prostate cancer cases revealed by the data was also alarming, he added, noting obesity was one of the lifestyle factors associated with the disease. 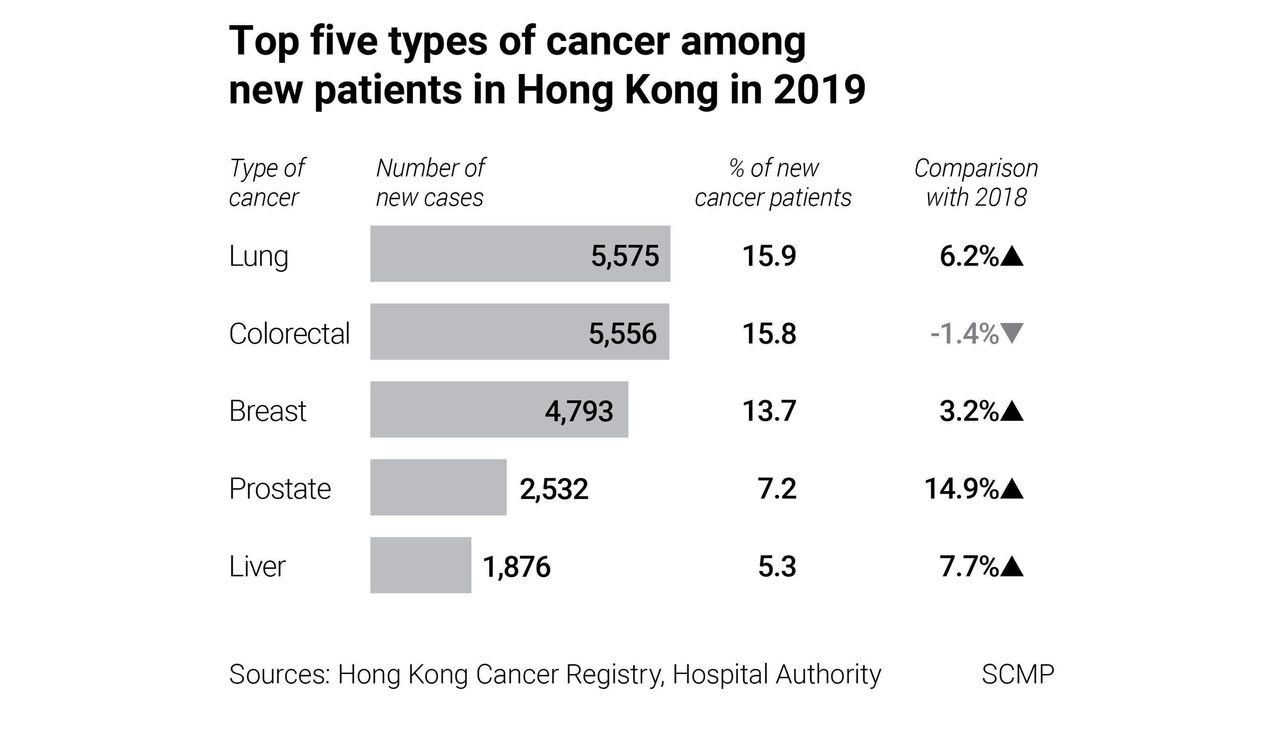 But the data also showed the overall cancer mortality rate had decreased over the years, a trend the Hospital Authority said was a reflection of improved treatments and preventive measures.

The data also revealed that the 10-year average of new male cancer patients had stabilised, but the figure for women was trending up, with a year-on-year increase of 1.3 per cent. Breast and lung cancer were the most common forms in women and men, respectively.

According to the World Cancer Research Fund, there were an estimated 18 million cancer cases globally in 2018. Lung and breast cancers were the most common, with each contributing 12.3 per cent of the total number of new confirmed cases. Colorectal cancer was the third most common, accounting for 10.6 per cent of new cases.

Wong projected the number of cancer patients in Hong Kong who were women would surpass men in the coming two to three years due to a growing female population.

“We understand that in our society, women actually have an increasing risk of cancer, but we noted that there are many factors, such as lifestyle changes and obesity. But we need further investigation into the exact causes, especially by means of epidemiological study, supplemented by some laboratory tests,” he said.

Wong said the main ways to prevent cancer were maintaining a healthy weight and lifestyle, and not smoking or drinking alcohol.