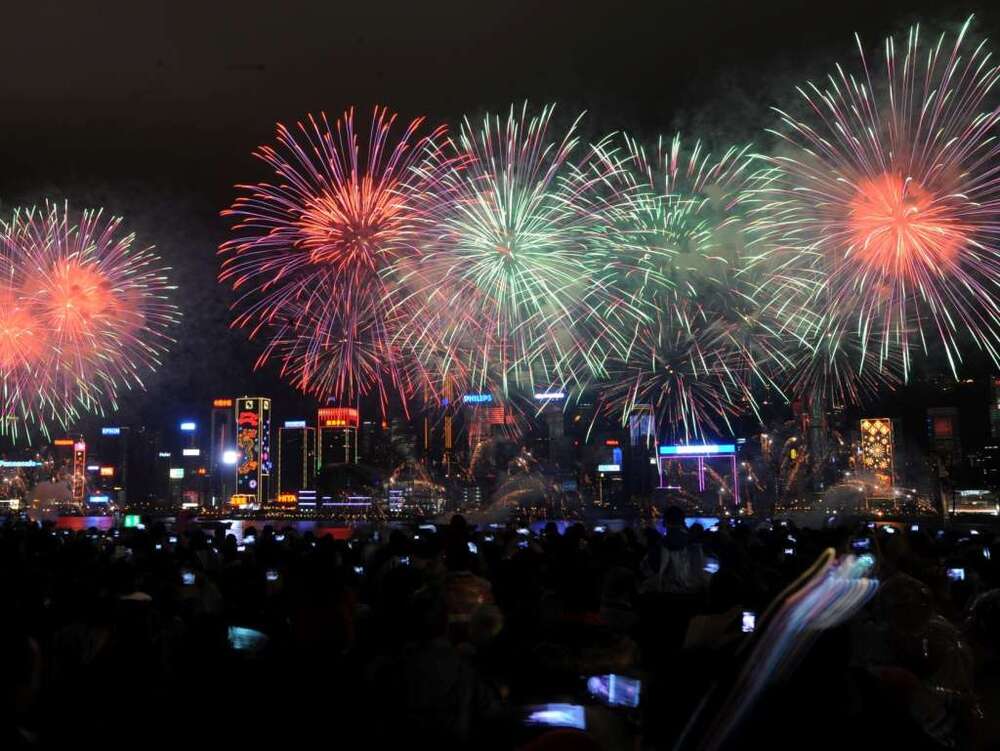 The signature fireworks show for Lunar New Year has been canceled for 2022, the third consecutive cancellation following social unrest and the pandemic.
By tradition, the fireworks display usually falls on the second day of Lunar New Year. But in the past five years, the fireworks has only been successfully held once in 2019 – before protests rocked the city later that year.

In 2020 and 2021, it was canceled due to social unrest and the Covid-19 outbreak respectively.

To mourn the deceased, citizens called upon the government to cancel the fireworks display, a proposal which was accepted by authorities.

While there will be no Lunar New Year fireworks this year, celebrations to mark the New Year will go on.

Hong Kong Tourism Board earlier announced it will host for the first time a New Year countdown concert at the Art Park of the West Kowloon Cultural District, featuring popular boy band Mirror. A total of 3,000 tickets are given out to 1,500 members of the public in a lucky draw.
#COVID-19  #Covid
Add Comment