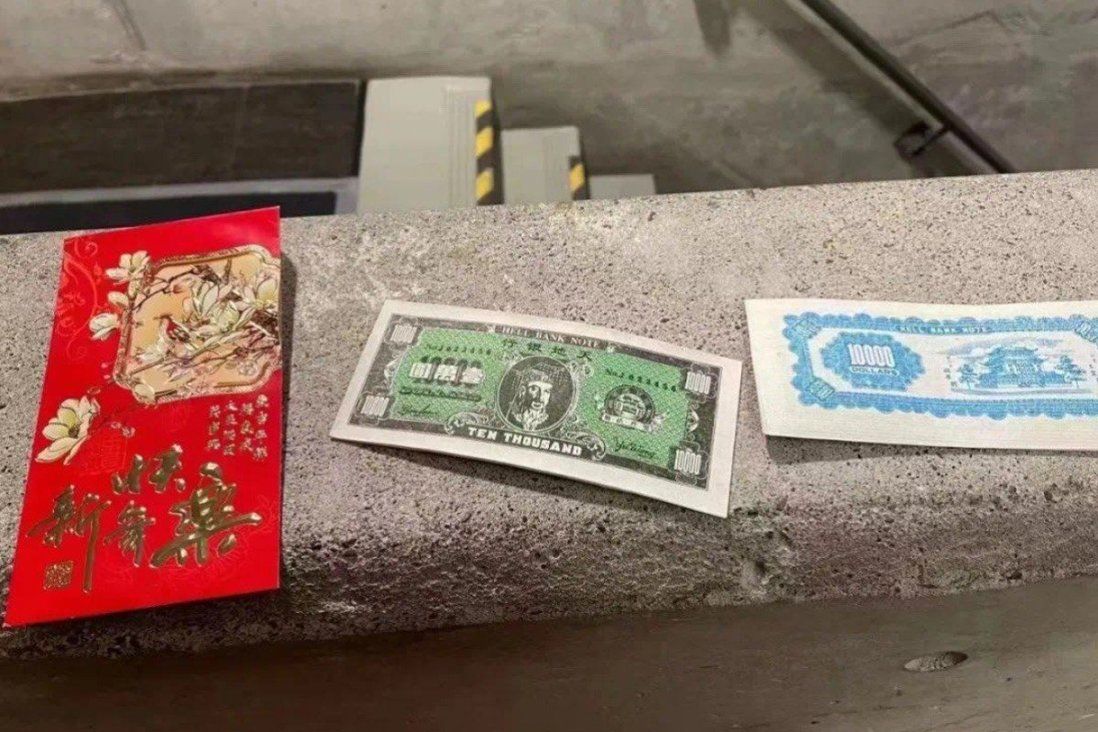 The University of Toronto says it ‘deeply regrets’ the distribution of the red packets at its Graduate House residence, which upset some students

The University of Toronto has apologised after lucky lai see packets containing “hell bank notes” were distributed at a student residence, in an attempt to celebrate the Lunar New Year that went horribly awry and offended some students.

Distributing hell money – fake currency that is burned to commemorate the dead – is considered gravely offensive in Chinese culture. Triad gangsters sometimes do so as a death threat or a form of intimidation.

The recent blunder at the Graduate House residence was described on Chinese social media platforms, including Xiaohongshu, where residents posted copies of emails from Graduate House staff and photos of the hell money.

An apology was posted in Chinese on the University of Toronto’s official WeChat account on Friday morning. It said the university “deeply regrets the mistake”. 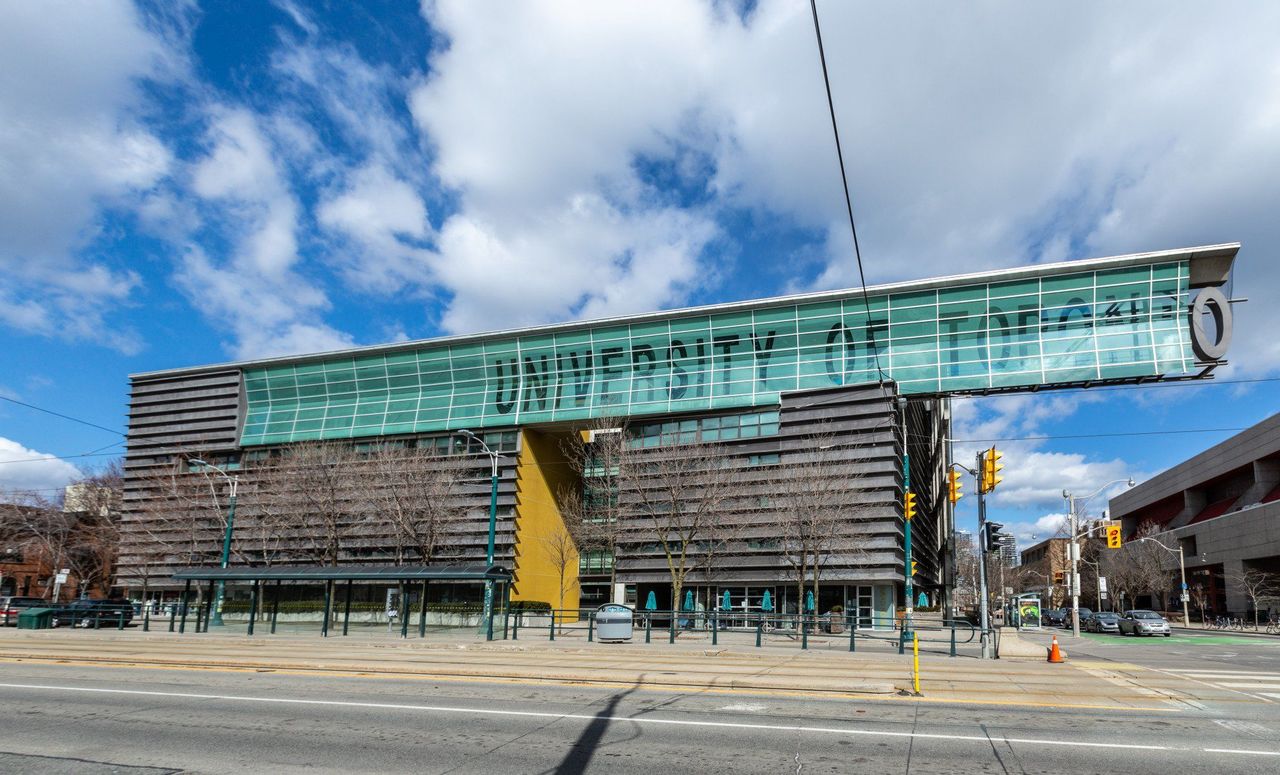 In a subsequent statement in English, the university clarified that by the time it was realised a mistake had been made, “all the envelopes had been taken”.

It said Lunar New Year festivities “should be joyous and peaceful”. “We will continue our important educational efforts to better understand our diverse communities, and to foster inclusion,” it added.

The emails posted on social media said that a bowl containing red envelopes was left on a service desk for residents. Lai see envelopes traditionally contain cash, or a coupon, but instead they contained hell money.

“In our attempts to celebrate Lunar New Year, we accidentally placed inappropriate items at the service desk. Both our service desk assistant and I were originally not aware of the meaning behind the currency,” a Graduate House service employee said in one of the posted emails.

“Our team understood the meaning of the currency too late. There was no malicious attempt behind this action and we deeply apologise for the error.” 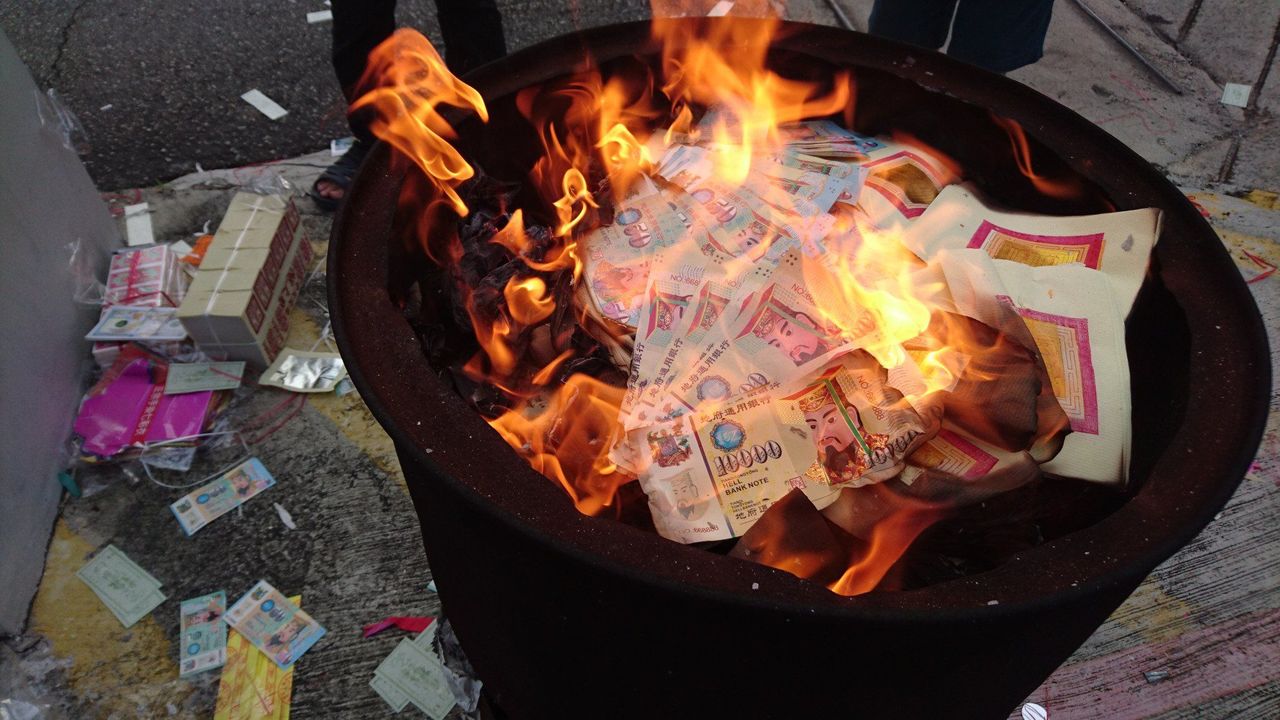 Hell money is burned in a fiery drum during the Hungry Ghost Festival in Hong Kong.

Another posted email from the same employee said the goal was to create a “festive atmosphere”. The email included links to mental trauma counsellors and the university’s anti-racism office.

A complainant who identified herself as a master of social work student said she wrote to the residence on behalf of “a couple of Asian students” who were upset by what she called “an act of cultural appropriation”, adding “they do not feel safe enough to advocate for themselves”.

The lai see packets had had a significant negative impact on residents, she wrote.

According to the emails shared on social media, Dr David Kim, the dean of the residence, wrote directly to the woman and offered “sincere apologies”, vowing to take “appropriate actions”.

“My family and I were also taking part in Lunar New Year celebrations yesterday and I can understand why this would be especially upsetting,” the posted email said.

The South China Morning Post sent Kim copies of the published correspondence involving him, the service employee and the social work student, to confirm their authenticity. He did not respond but instead forwarded the Post’s request to the university’s media relations unit, which did not address that matter in its statement.

The University of Toronto operates Graduate House through its ancillary services arm, in cooperation with the School of Graduate Studies. It has 426 beds and mainly houses masters and doctoral students. 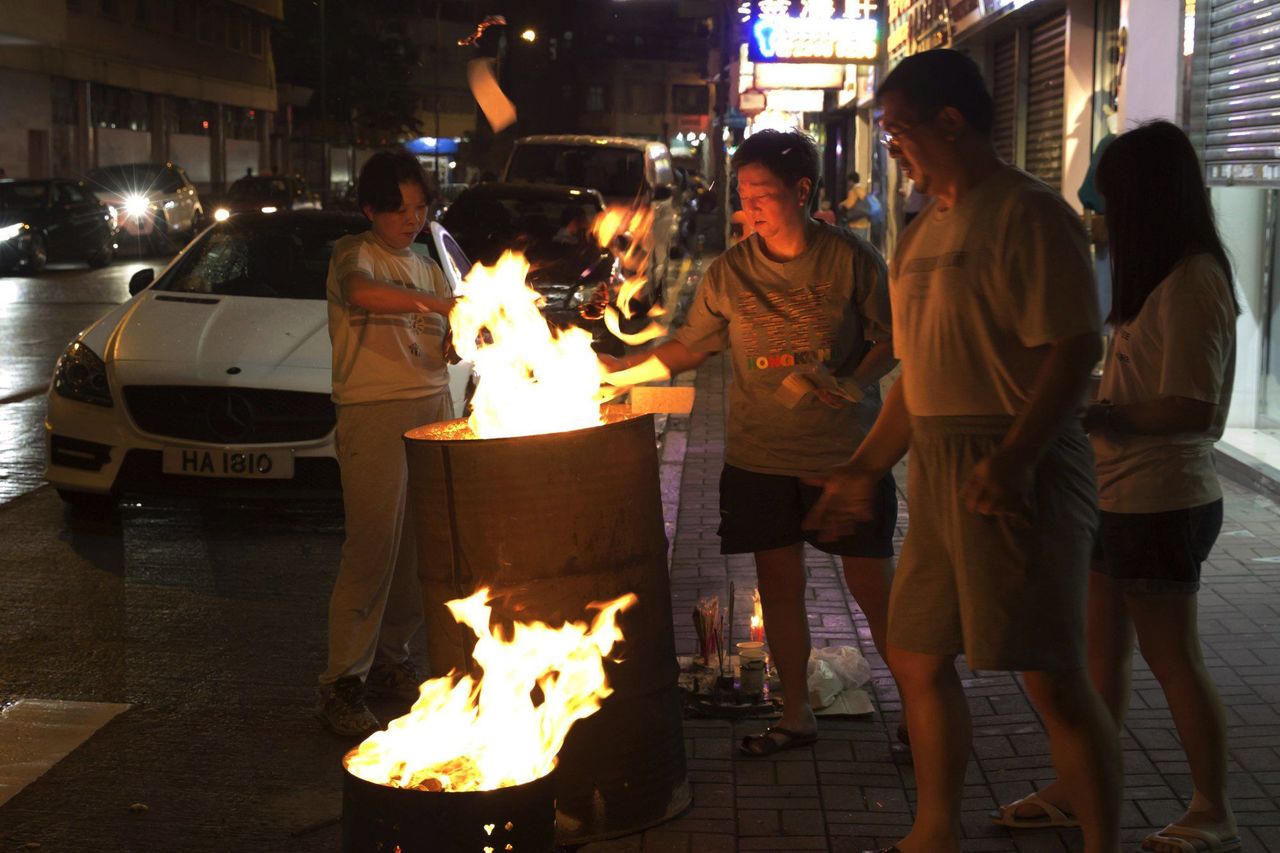 A family burns hell money during the Hungry Ghost Festival on a street in Hong Kong in 2017. The offerings are intended to appease restless ghosts during the festival, which is marked during seventh month of the lunar year.

Hell money is burned as a funerary offering and during festivals to commemorate the dead in many ethnic Chinese communities.

In November, nine men including a former triad leader were arrested in Hong Kong for alleged criminal intimidation after hell money was scattered outside a prison by a masked man, who also left a paper doll with the name of a guard attached.