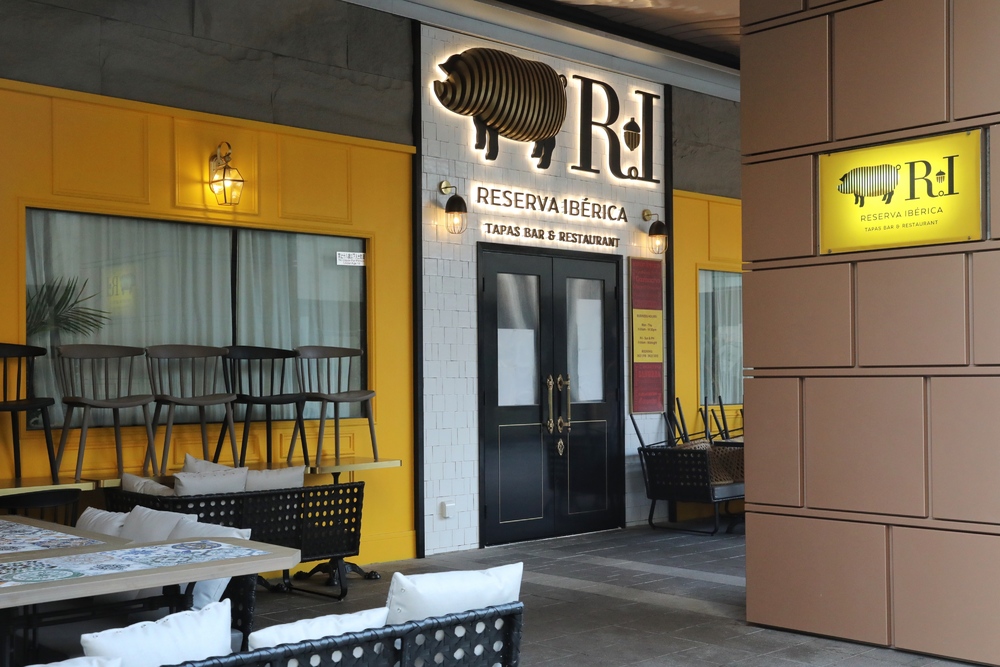 The Spanish restaurant where National People’s Congress deputy Witman Hung Wai-man staged his 53rd birthday party in early January was on Friday fined HK$6,000 for breaching Covid rules.
Over 100 political heavyweights and principal government officials attended the party on January 3, just as Hong Kong entered the fifth wave of the pandemic outbreak and health authorities reminded the public not to engage in large-scale activities.

The scandal dubbed “Partygate” triggered public outrage after photos showing Hung and other guests having a good time leaked online, and one of the participants was infected with Covid-19. Then-Secretary for Home Affairs Caspar Tsui Ying-wai also resigned after Chief Executive Carrie Lam Cheng Yuet-ngor expressed disappointment in him.

The restaurant -- Reserva Iberica Tapas Bar & Restaurant -- was located on 10/F of Causeway Centre on Harbour Road in Wan Chai.

A representative from the restaurant’s parent company appeared before deputy magistrate Gary Chu Man-hon in Eastern Magistrates’ Courts on Friday.

He pleaded guilty to breaching the Covid rules for failing to display the proper layout plan of “designated zone D,” where the number of guests at a banquet was capped at 100 and the suitable notice of air change per hour on-site.

Restaurants must display a floor plan at their front doors to distinguish the operation modes of different dining areas starting December 23 last year.

In mitigation, the defense said the company did its best to follow the government’s anti-pandemic rules like upgrading the venting system, recording the temperature for customers, and providing training to staffers.

It was a “technical mistake” that the company committed the crime because they didn’t revise the instructions set out by the Food and Environmental Hygiene Department. The defense added the infections later recorded were not directly related to the banquet there.

Yet, Chu dismissed the defense’s explanation and said the company had 10 days for preparation and large-scale outbreaks had occurred in local communities already at that point, which called for a deterrent sentence.

Given it was the first time the company had committed the crime, Chu handed down a HK$6,000 fine and ordered the company to settle the payment within 21 days.

Earlier this month, six guests who attended the party were issued seven HK$5,000 penalty tickets -- four for not wearing a mask and three for not using the LeaveHomeSafe app. All payments have been settled, according to the department.
#COVID-19  #Covid
Add Comment