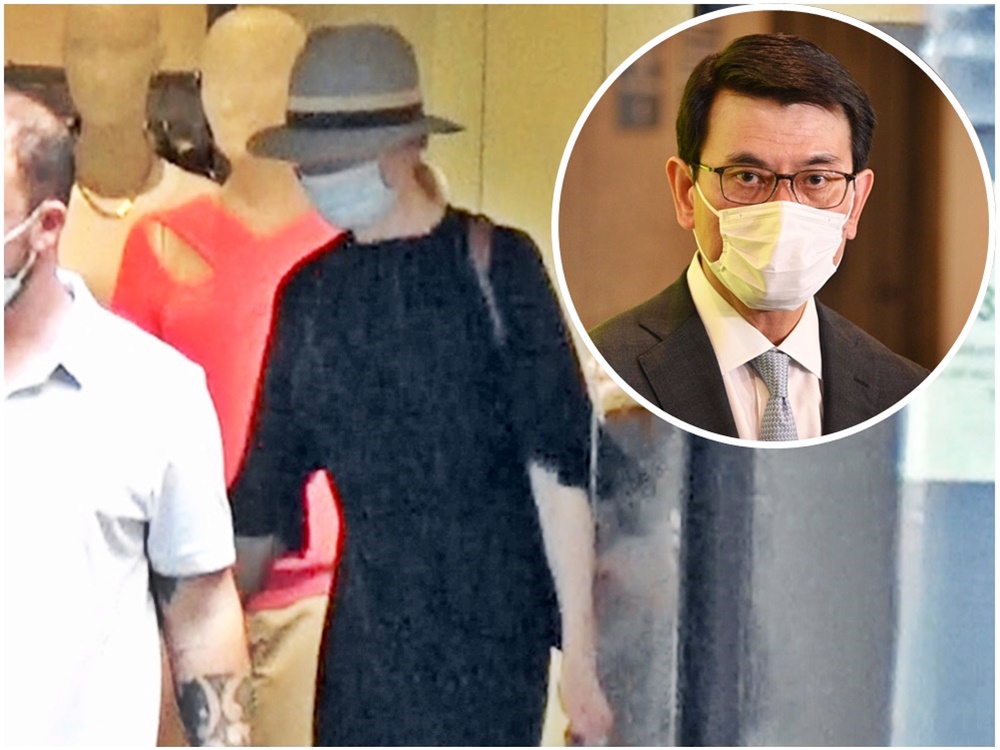 Hong Kong’s commerce chief said the exemption of Hollywood actress Nicole Kidman and her four film crew members from quarantine does not allow them to “stroll around”.
Kidman arrived in the city on August 12 to film an Amazon television series called "The Expats", while she was also spotted shopping and filming after arriving from Sydney.

However, Commerce Secretary Edward Yau Teng-wah said the group has not violated the requirements for their exemption.

“Authorities have sent staff to monitor the crew when they are out and about in the city, and so far no one has been found to have breached any social-distancing measures,” Yau said, adding that the crew was allowed the exemptions after fulfilling certain conditions.

“For instance, they will have to be fully vaccinated before departure, undergo test upon arrival with negative Covid results, having designated place of stay and also follow a very strict itinerary shared with us prior to making the trips,” he told reporters.

Meanwhile, the SAR government has come under heavy criticism from lawmakers during a meeting at the Legco today over the exemption.

"Is that going to be a precedent? Does it mean that when people come to make films they will be exempted?" he asked.

In response, Health Secretary Sophia Chan Siu-chee said all those given exemptions had to follow strict rules and an approved itinerary.

"In that specific itinerary, it is dictated what they can do and they cannot do...they have to take all necessary measures to ensure safety," said the health chief.
#Covid
Add Comment